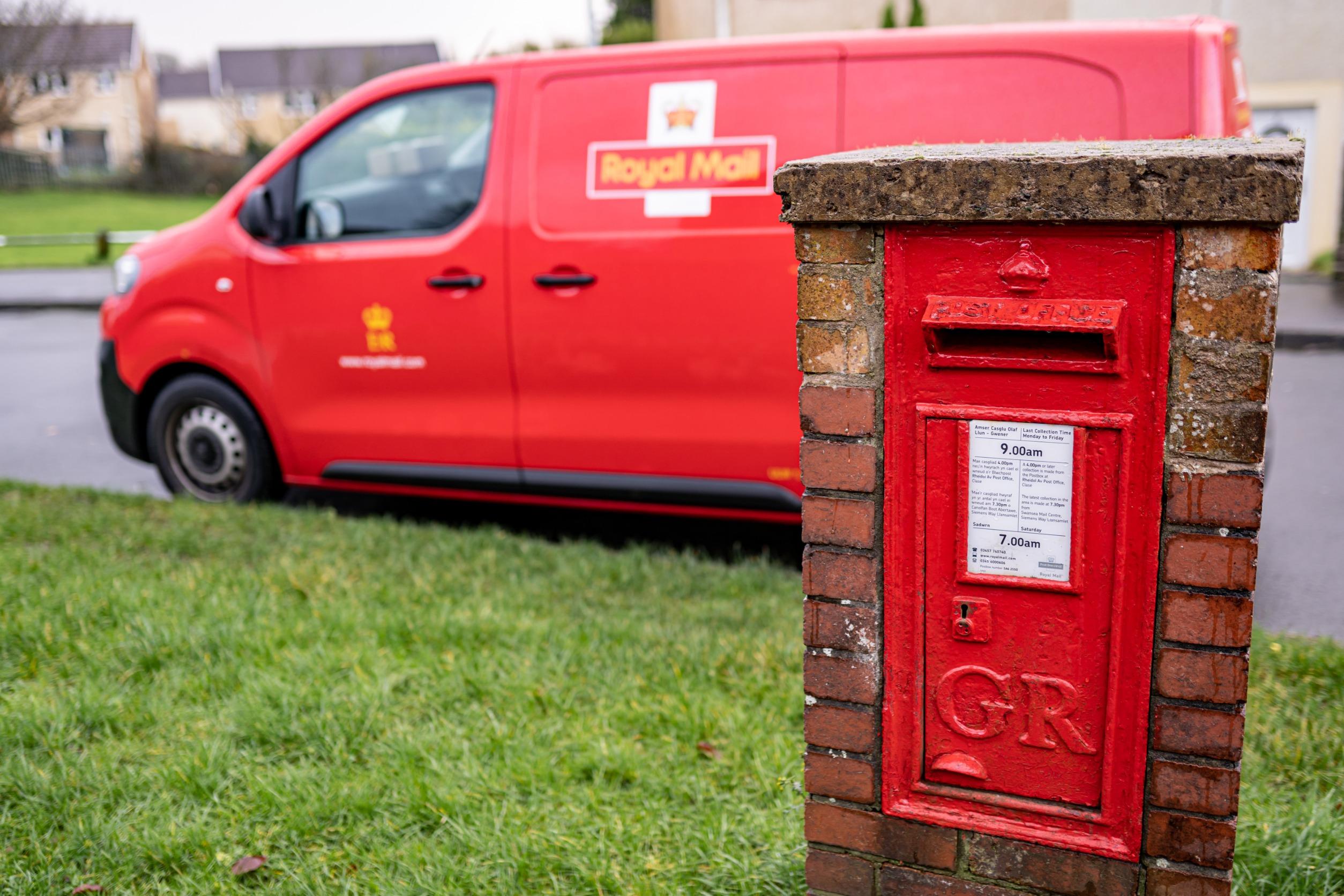 IDS share price was in the spotlight earlier on Thursday amid a CWU industrial action and a decline in the company’s results. At the time of writing, the Royal Mail owner was trading 5.38% lower at 226.9p. The stock has shed more than 57% this year and 13% this week. The IDS stock has been among the poor performers in the FTSE 250 index.

Why is IDS Declining?

IDS share price was in the red on Thursday after the company released its half-year results. The British postal and courier service company reported a first-half pretax loss and a decline in its revenue. In its statement, the company said that satisfactory performance from its GLS division was counterpoised by Royal Mail losses.

IDS posted a pre-tax loss for the six months that ended in September of £127 million compared with a pre-tax profit of £315 million for the same period a year earlier. Its revenue for the half year slipped to £5.84 billion, down from £6.07 billion the previous year.

Royal Mail revenue dropped by 10.5% YoY, while GLS revenue jumped 9.5% on the back of better pricing, higher freight revenue, and acquisition contributions.

The workers’ strike has also heavily weighed on the IDS business performance. The company has been holding talks with the CWU through the ACAS arbitration service. Earlier in October, IDS said that three days of industrial action in the first- half of the year cost the business 70 million pounds. This led to the company threatening to cut 100,000 jobs this year.

All eyes will be on UK Finance Minister Jeremy Hunt on Thursday afternoon as he is expected to deliver his Autumn Statement. With the soaring inflation, Hunt is expected to announce a slew of tax rises and spending cuts. The Bank of England has projected that the UK is entering its longest recession on record.

As I predicted in my last article, the IDS share price initiated a bear run amid a continued uncomfortable atmosphere between the workers and the company’s management. The IDS stock is still above the 25-day and 50-day moving averages. Its Relative Strength Index (RSI) is at 58. A move past the support at 203p will have the bears pushing the price down to the next logical support at 176p.