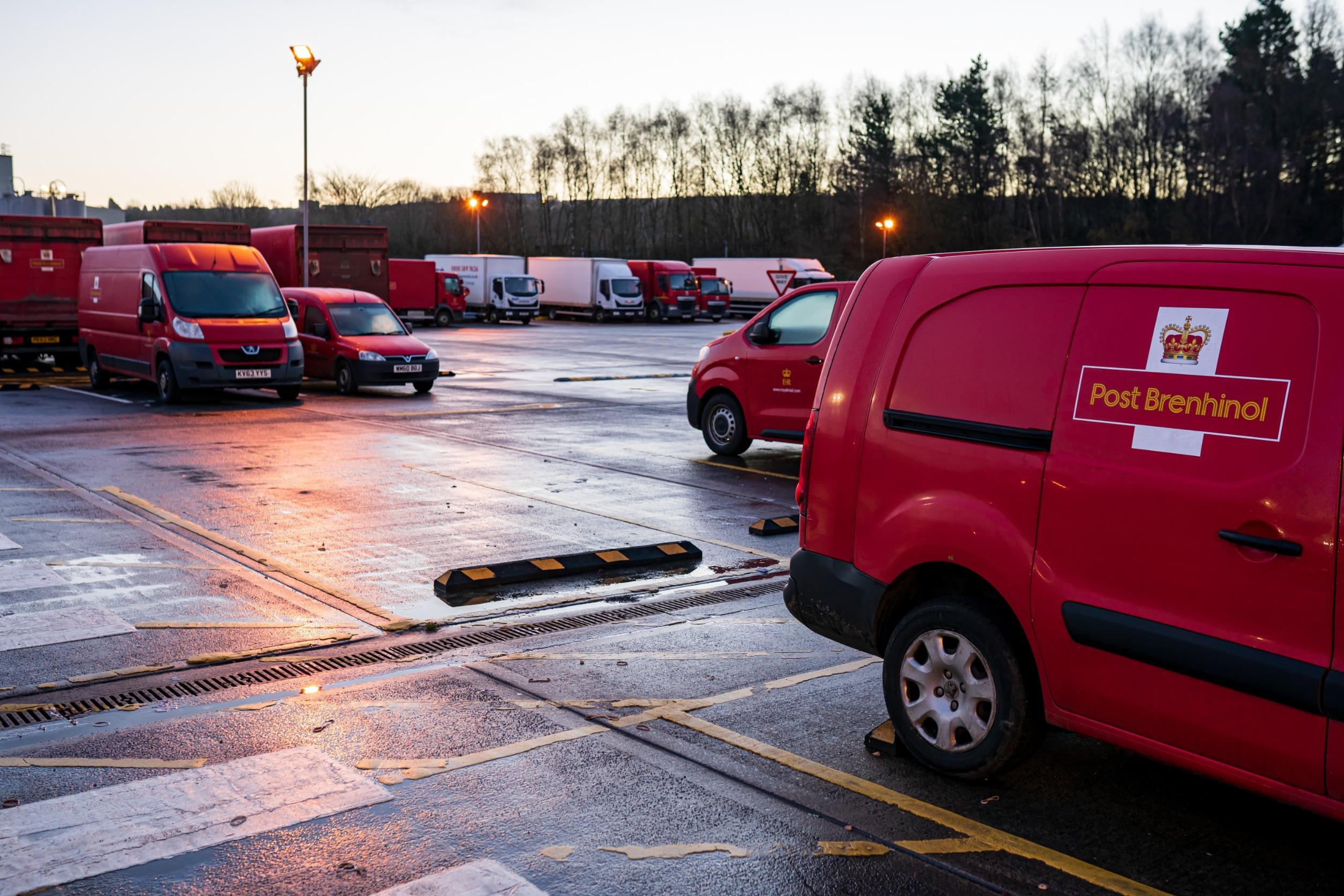 IDS share price has been on a strong bullish ran for the past week, jumping by more than 20%. The British postal and courier service company has a total market cap of 2.214 billion pounds. It was among the best-performing stocks in the UK, this week. However, the IDS stock is still more than 50% below its highest level this year in January.

The International Distributions Services Plc (LON: IDS) has been in the spotlight this week as its price initiated a strong bull run. IDS, formerly known as Royal Mail Services Plc, is a British multinational postal and courier service company. The company has been among the best performers in the FTSE 250, in the past week.

There are several catalysts behind the IDS share price rally. First, the Communication Workers Union (CWU) canceled its industrial action plans scheduled for this past week. The strikes were called off after Royal Mail wrote to the CWU that it had not been duly notified of the strikes as is required by the country’s labor laws. However, the CWU is set to resume industrial action on November 12, 2022.

Second, the IDS share price climbed after encouraging results from its rival company. Earlier this week, Deustche Post DHL reported excellent results. The German logistics group said that it expects to produce record results this year. According to the company, this would be driven by the higher prices charged for international freight and online shopping trends that have settled at a higher level.

IDS said that it does not have the funds to implement the salary hikes demanded by its employees. Meanwhile, the recent gains made by IDS shares could be wiped off if the CWU goes ahead with its plans to resume its industrial action.

The daily chart shows that the IDS share price has been on a strong bullish run for the past few days. The stock ended its market trading session 2.55% higher on Thursday. It has managed to move above the 25-day and 50-day moving averages. Its Relative Strength Index (RSI) is stable at 50.

Therefore, if the CWU goes ahead with its industrial action plans, the IDS stock price is likely to start a bear run. If this happens, the next logical support target will be at 176p. However, a continuous bullish run will require the bulls to push the price past the resistance at 300p.