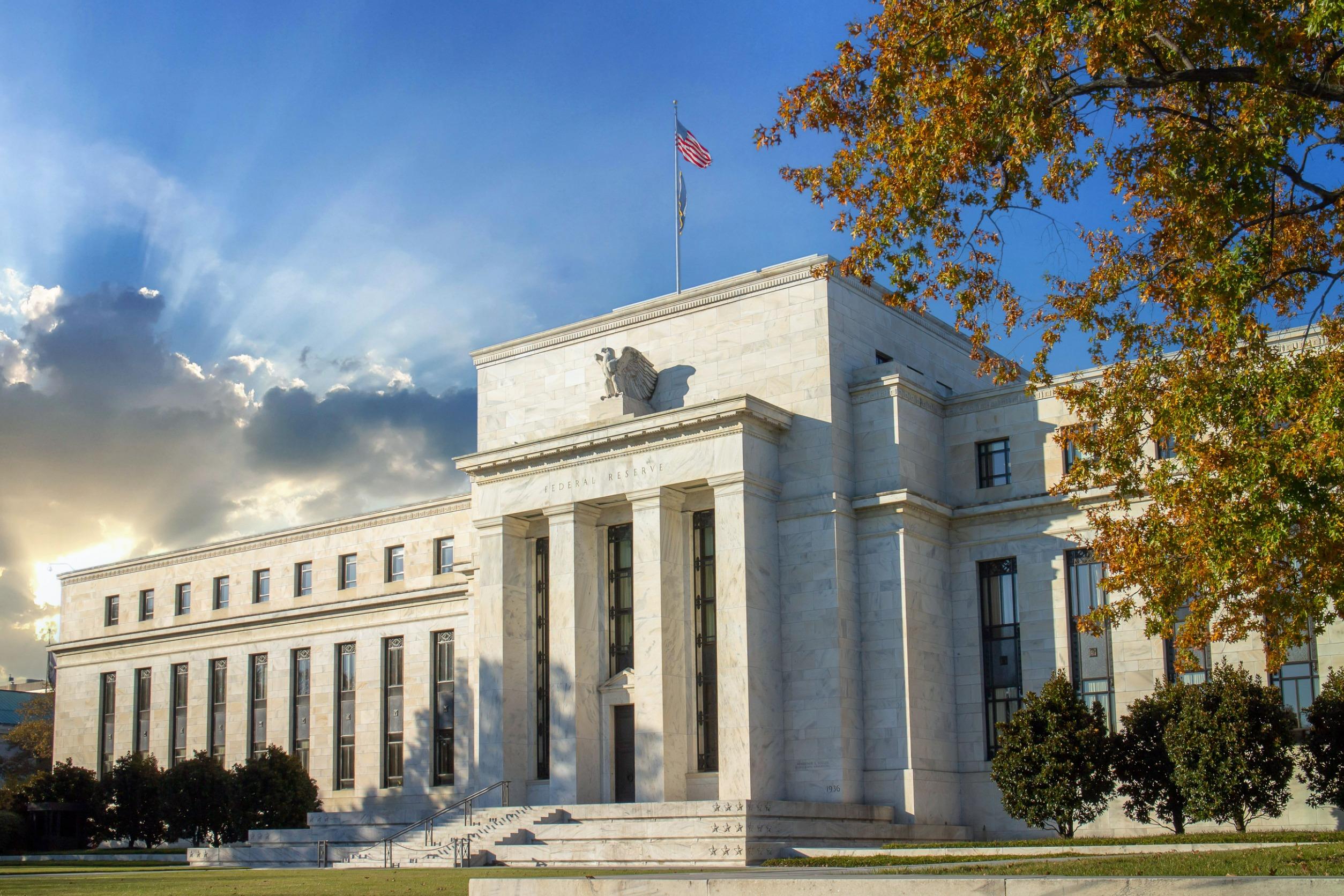 Gold price hovered above the critical level of $1,700 in early Thursday trade ahead of the US inflation data. As at the time of writing, the precious metal was at $1,708.27; up by 0.09%. The highly-anticipated economic data will avail further directional cues on Fed’s monetary policy decision in its December meeting.

Traders have their eyes glued to the US CPI numbers scheduled for release later on Thursday; an aspect that is set to impact gold price. In an interview,  Bloomberg Markets’ Kathleen Hays laid her expectations  stating, “we were going to get a number that is still far too strong, far too high for the Fed with some signs that there are parts there maybe starting to cool off. A step in the right direction, but a long way from the finish line for the Fed”.

Economists expect consumer prices to have risen by 0.6% on a month-on-month basis compared to the prior month’s 0.4%. With the exclusion of the volatile food and energy components, the figure is expected to drop from September’s 0.6% to 0.5%. On a year-on-year basis, the predicted 8.0% is lower than the previous 8.2%.

Notably, the Fed remains serious about maintaining an aggressive monetary policy until it sees significant change in the inflation rate and overall heath of the economy. This is the basis of Hays’ assertion that October’s US CPI numbers will maintain a rate hike of 75 basis points on the table. Bets of another super-sized rate hike in December will likely eert further pressure on gold price while boosting Treasury yields and the US dollar.

As shown on its daily chart, gold price is in consolidation for the second session in a row after rebounding above the psychological level of 1,700 earlier in the week. Even so, it remains above the 25 and 50-day exponential moving averages.

If the highly-anticipated CPI numbers come in higher-than-expected, gold price may pull back below 1,700. This as the US dollar rallies on heightened bets of Fed’s aggressive interest rate hikes. If that happens, the range between 1,657.75 and 1,693.46 will be worth watching. Even if the inflation data comes in lower-than-expected, I still expect it to remain below the critical zone of 1,750.