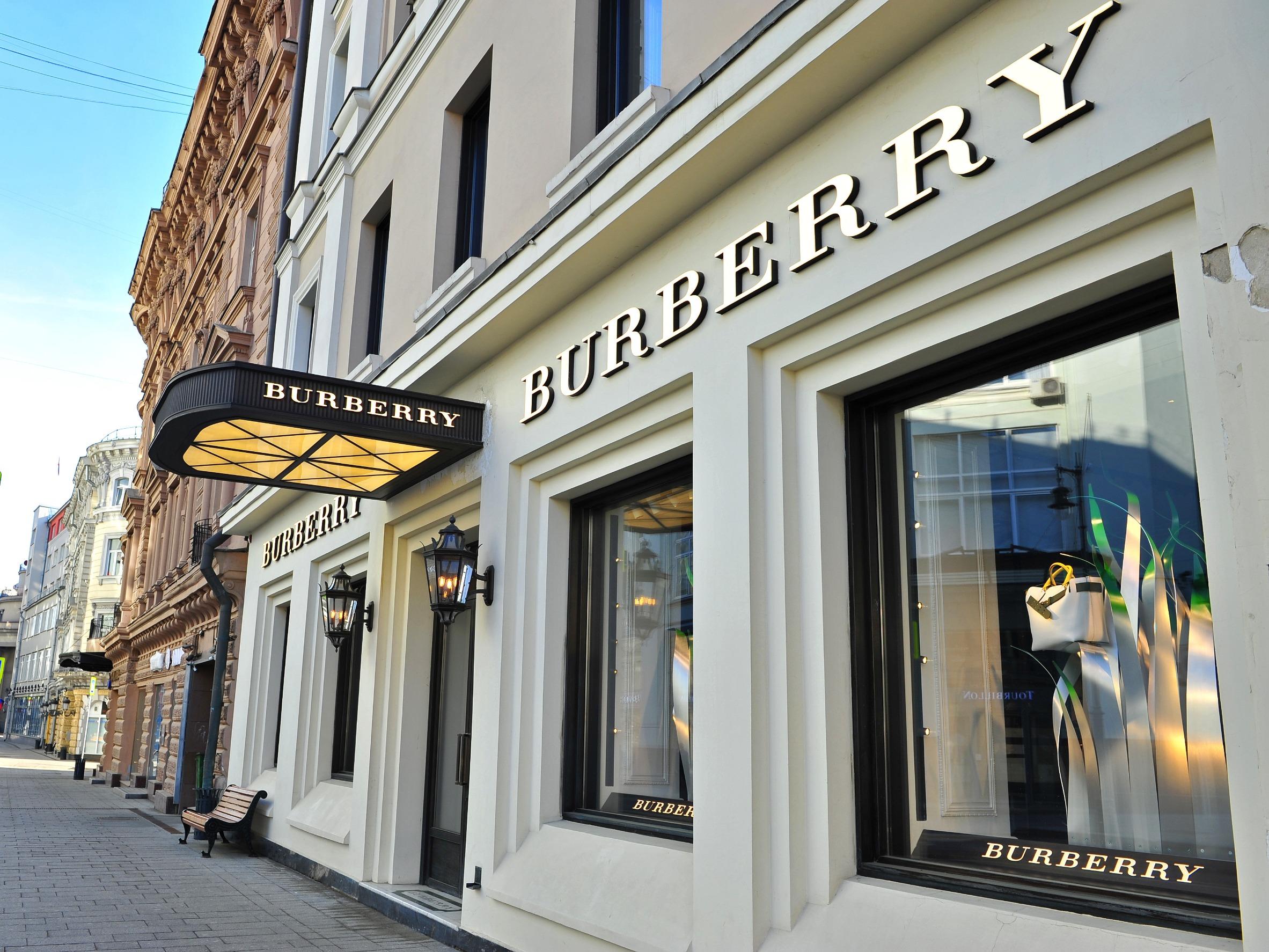 Burberry share price extended Thursday’s gains amid better-than-expected half-year results. The company’s market capitalization rose to 7.73 billion pounds. The BRBY has been on a strong bullish run since the start of the month, climbing to its highest point this year at 2075p before retracing. At the time of writing, the stock was trading more than 1% higher at 2065p.

According to the results posted on Thursday, Europe recorded a strong recovery in the half-year as mainland China continued to improve. Burberry’s revenues climbed 11% year on year to £1.35 billion between April and September, beating market forecasts. Sales rose 5%, stripping out the impact of the stronger US dollar.

Adjusted operating profit jumped 21% in the first half of the year to £238 million. This was helped by a 150 basis point boost to adjusted operating margins which climbed 17.7%. Europe performed strongly recording a 25% jump in the second quarter, boosted by a rise in tourists from the US, the Middle East, and locations in Asia outside Mainland China.

Burberry kept near-term guidance to the end of its 2024 fiscal year of high-single-digit revenue growth and a margin of around 20%. The company’s CEO, Jonathan Akeroyd, said that the company is aiming at delivering £5 billion in annual revenue in the long term.

The daily chart shows that the Burberry share price has been stubbornly holding above the important resistance at 200op. The BRBY stock has managed to move above the 25-day and 50-day moving averages. Its RSI is at 62, which is close to the overbought region. The stock is likely to continue with its bullish run as bulls target the next resistance at 2200p.