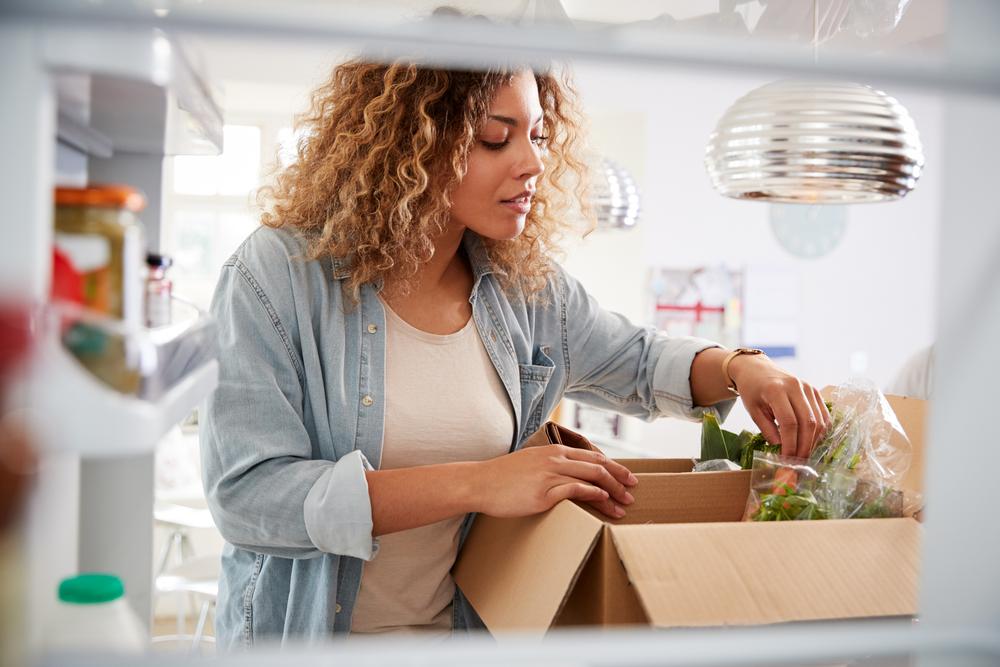 Blue Apron stock price crashed to the lowest level since August this year as concerns about the company continued. APRN shares crashed to a low of $3.50, which was about 97% below its all-time high. The shares have dropped by more than 62% from their highest level this year.

Why is APRN crashing?

Blue Apron share price has been under intense pressure in the past few years, which has seen its total market cap crash to about $165 million. At its peak, it was valued at more than $2 billion. Its challenges come from the rising competition in the industry and the fact that more people are opting to cut costs as inflation rises.

The most recent earnings report showed that the company’s net revenue rose by about 7% to $124 million. Its average order value surged to an all-time high of $67.14 as inflation rose while the average orders per customer remained flat at 4.9%. Average revenue per customer rose by 2% to $328 million.

The Blue Apron stock price crashed hard on Monday as investors reduced its forward guidance. It expects that its net revenue for Q3 will be between $109 million and $112 million. This was about $16 million below its expectation. The firm attributed this decline to the shift in the timing of a bulk sale of $15 million to a corporate customer.

Most importantly, Blue Apron share price crashed after the company announced that it was raising another $15 million by selling shares. The firm has about $32 million in cash and equivalents. As such, investors worry that the company could have a challenge continuing as a going concern. Other food stocks like Waitr have also been struggling.

The daily chart shows that the APRN stock price has been in a recovery phase in the past few weeks. This recovery faded when the shares dropped on Monday. As it crashed, it moved below the important support level at $5, which was the highest level on July 6. It has dropped below the 25-day and 50-day moving averages while the Relative Strength Index (RSI) has moved below the neutral point.

Therefore, there is a likelihood that the stock will continue falling as sellers target the next key support at $2.30. A move above the resistance at $4 will invalidate the bearish view.