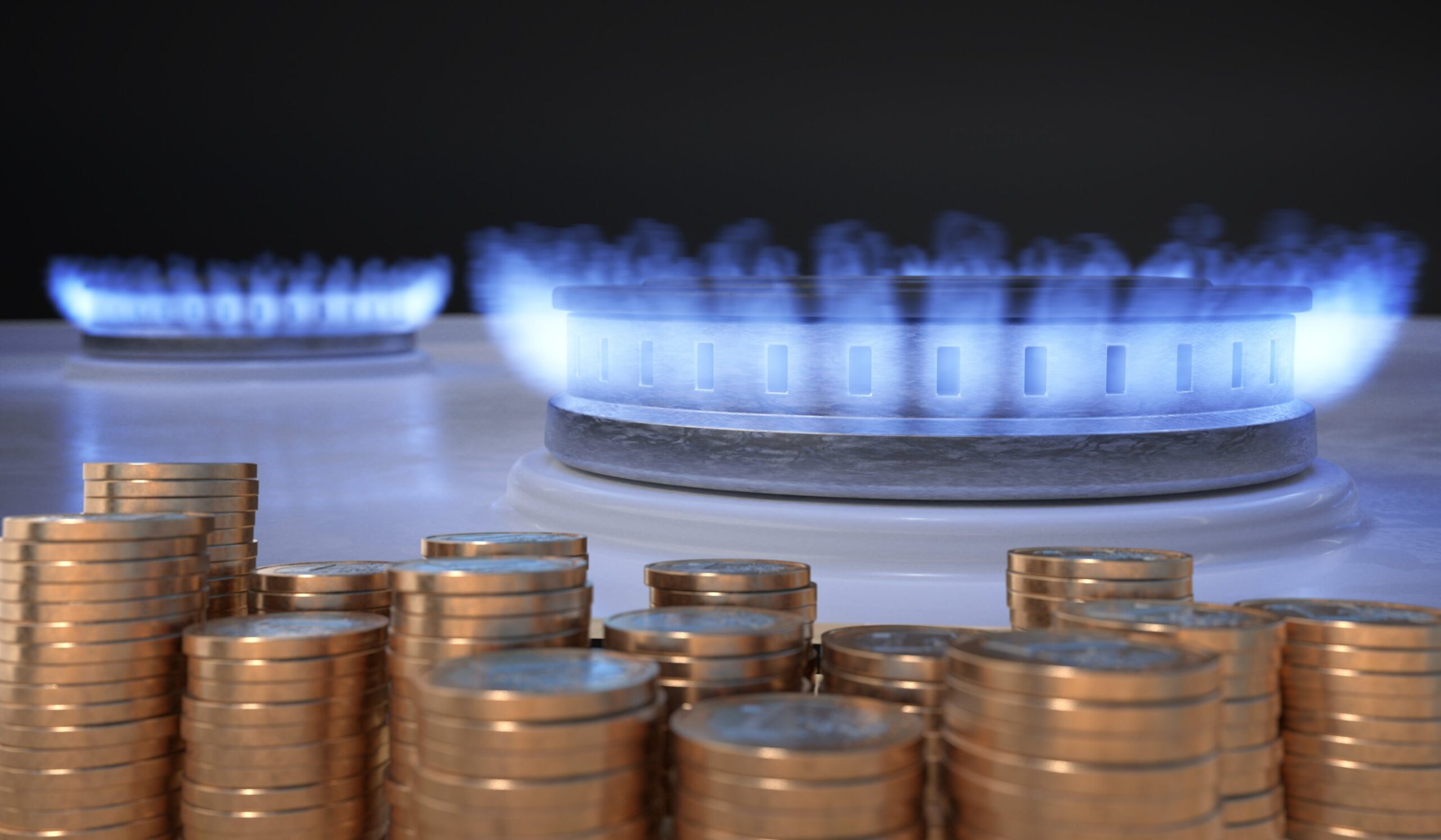 Natural gas futures in Europe dropped by 7.34% at $188.80. As the winter season approaches, the prices are still significantly above the average levels at this time of the year. IEA forecasts demand destruction in 2023; both in the continent and beyond.

In its Q4’22 gas market report, the International Energy Agency (IEA) acknowledged that the start of the winter season will be marked by soaring natural gas prices and heightened volatility. Tight supplies amid uncertainty over Russian flows to Europe have been the main market driver.

In its subsequent forecast, IEA expects the demand for natural gas in Europe to drop significantly in 2023. The prediction is founded on notion that the only steady solution to high prices is high prices. Indeed, this is an argument that some analysts have held regarding crude oil prices.

In particular, the expected demand destruction in the natural gas market is founded on the energy-saving efforts enacted by European nations. This comes as the continent strives to curb their dependence on Russian exports and subsequently deal with the sky-rocketing prices as winter approaches.

In its quarterly gas report, IEA expects high natural gas prices to yield a decline in European consumption by 4% in the coming year. In comparison, it has dropped by a record 10% in the current year. Notably, the decline is most evident in power generation as well as industrial consumption.

It goes beyond Europe

IEA’s director of energy markets and security, Keisuke Sadamori stated, “Russia’s invasion of Ukraine and sharp reductions in natural gas supplies to Europe are causing significant harm to consumers, businesses and entire economies – not just in Europe but also in emerging and developing economies.” At a global level, the demand for natural gas has dropped by 0.8% this year.

Ahead of the winter season, the European Union has requested its members to voluntarily reduce gas consumption by 15% below it 5-year average. Unless demand in the region eases significantly, IEA estimates that storage facilities in the region will dip to 5% by February 2023. Concerns over a critical decline in inventories have especially been heightened by the probable termination of flows via the Russian pipeline as from 1st November.

IEA expects global gas consumption to rise by only 0.4% in 2023. Nonetheless, this forecast remains subject to the uncertainty over Russia’s future actions as well as the economic impact of soaring energy prices.