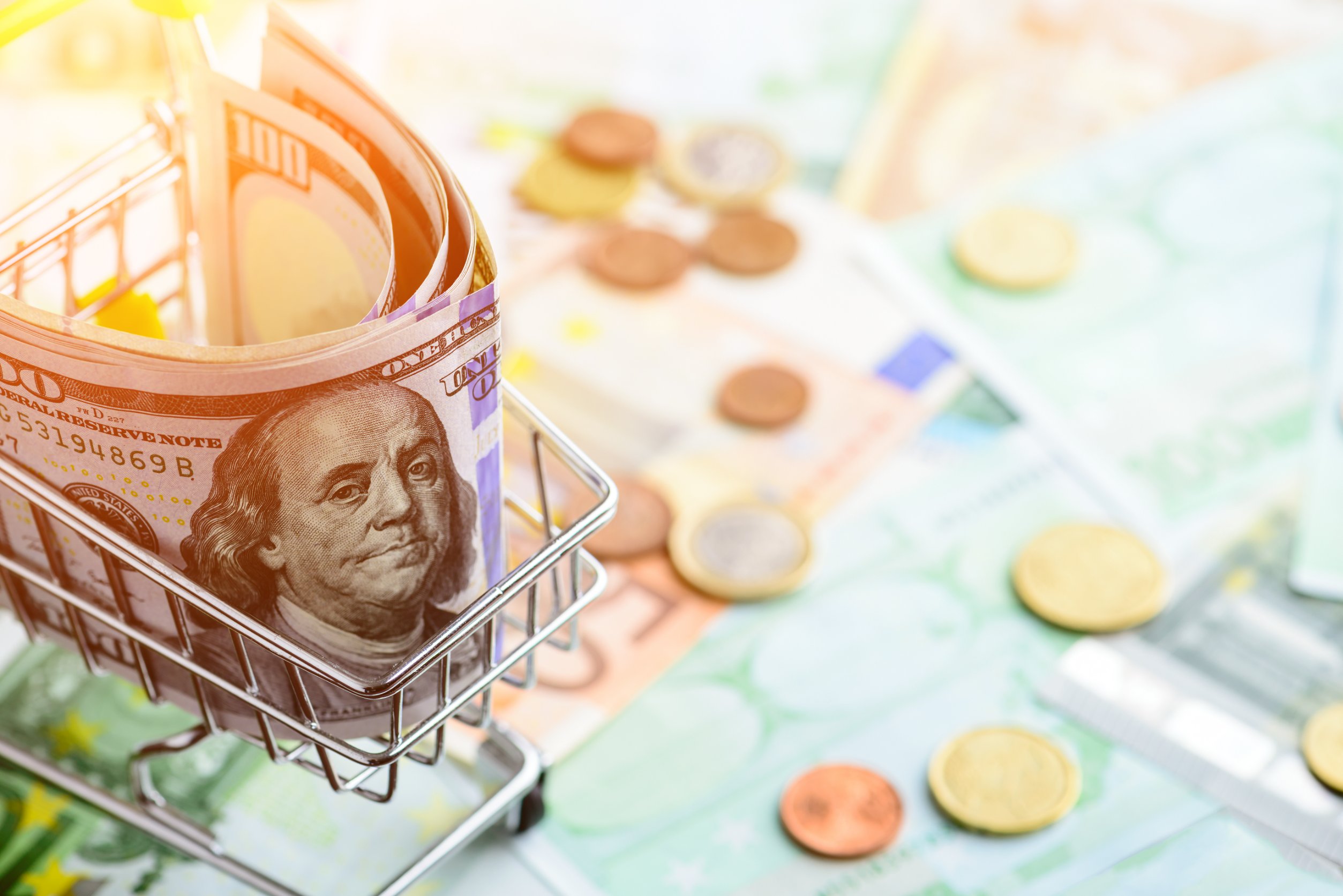 Gold price began the week on its front foot; hitting a level last seen over two weeks ago. The further retreating of the Treasury yields boosted the non-yielding bullion. On the data front, US nonfarm payrolls and unemployment rate will be among the week’s highly anticipated economic events.

The retreating of Treasury yields was the key booster of gold price on Monday. After hitting its highest level in over a decade in the past week at 4.02%, the benchmark 10-year Treasury yields eased further to 3.66%. Investors are weighing the probability of bond rates having reached a peak even as concerns over central banks’ ultra-hawkish stance persist.

In the ensuing sessions, traders will be keen on the US jobs data scheduled for release on Friday. The numbers will avail further cues on the Federal Reserve’s further moves on tightening its monetary policy. Strong numbers will likely boost Treasury yields and the US dollar while weighing on the non-yielding bullion.

Gold price extended last week’s gains on Monday to hit an intraday high of 1,701.44. Notably, that is its highest level in over two weeks. Granted, it has since pulled back to 1,696.14 as at the time of writing.

Even so, it remains above the 25 and 50-day exponential moving averages as shown on its daily chart. A look at both the fundamental and technical indicators signal further gains in the ensuing sessions. However, that forecast remains subject to the value of the US dollar and overall market sentiment.