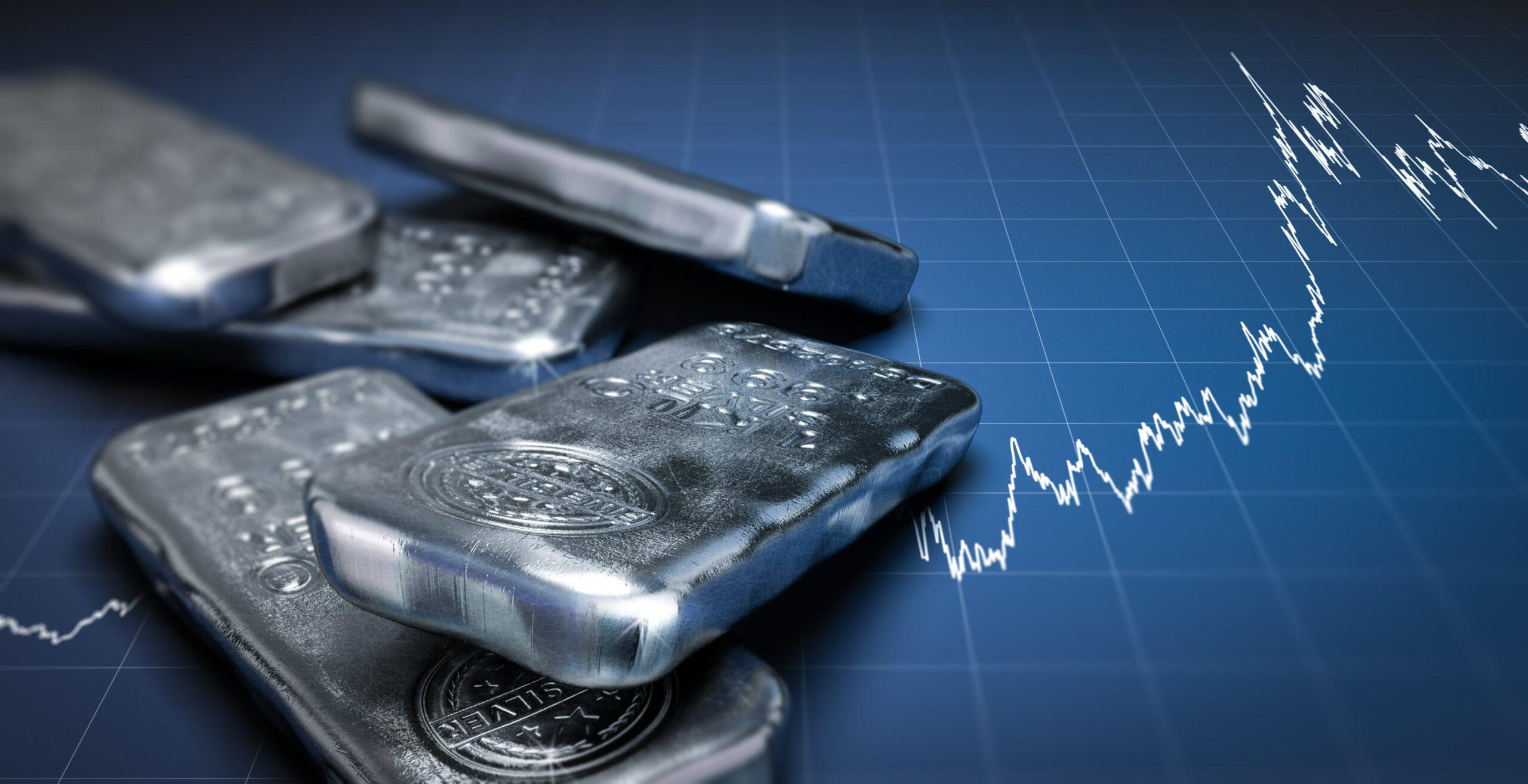 Silver price edged higher on Thursday morning ahead of the highly anticipated Jackson Hole symposium. As at the time of writing, it was at $19.33; up by 1.17%. Notably, it is up by about 3.50% from the three-week low it hit on Monday at $18.70.

Even so, it is still significantly below its highest level  year-to-date of $26.94. In fact,  it has been below the previously steady support zone of $22.00 since early June. The downtrend is largely due to the slow economic growth in the US, China, and the rest of the world.

Silver price has been on a rebound after starting the week on its back foot. Nonetheless, it remains under pressure from the slowing global economy. Data released in recent days points to a decline in economic activities in major economies. For instance, Euro-zone’s composite PMI indicated contraction for the second month in a row.

Similarly, the People’s Bank of China decided to lower interest rates in an effort to support the country’s economy. Seeing that silver is a major industrial metal, these factors have largely been behind the market’s bearish sentiment.

In the ensuing sessions, the Jackson Hole symposium will be another major driver. Investors are keen on the event; especially since it will be the first speech by the Fed Chair after the release of the latest US inflation data. A hawkish stance will likely yield further losses on silver price as the US dollar strengthens.

A look at the four-hour chart shows that XAG/USD continues to find support along the trendline highlighted in red. Notably, it is trading above the 25-day EMA while remaining below the 50-day EMA.

In the short term, I expect silver price to continue finding resistance along the 50-day EMA at 19.44 as investors await further cues from the Jackson Hole symposium. From this perspective, it will likely be range-bound with the 25-day EMA at 19.20 as the support level to look out for.

With further pressure, silver price may pull back further to 19.06. Notably, a move past the critical zone of 19.50 will invalidate this bearish thesis.