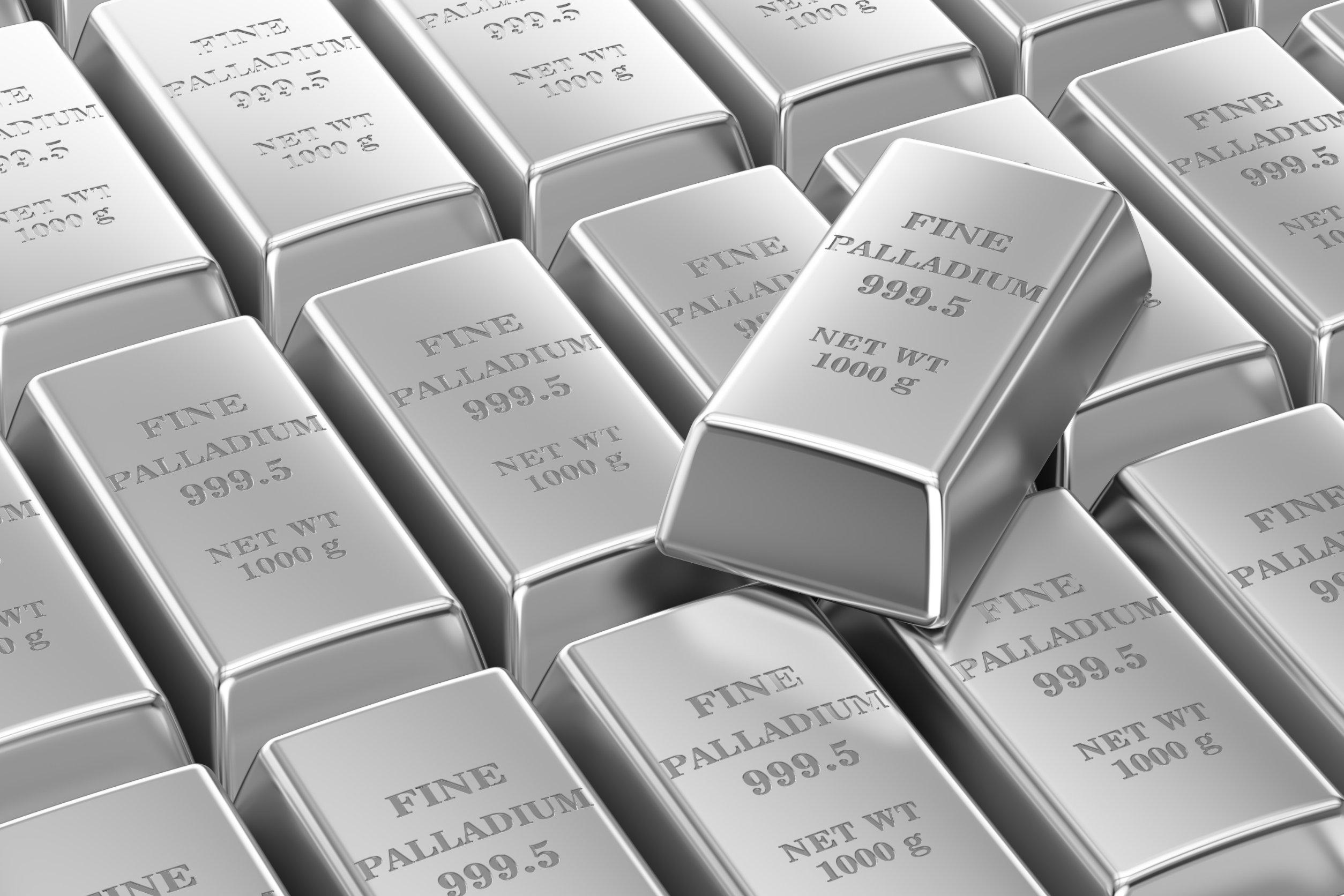 Palladium price hovered around the psychologically crucial level of $2,000 on Wednesday ahead of the highly anticipated Jackson Hole Symposium scheduled for Friday. Recession concerns and bets that the Fed will continue with its aggressive policy tightening continue to weigh on the metal.

As a precious metal, palladium price has largely been under pressure due to the Fed’s hawkish stance. In its past two meetings, the US central bank approved a super-sized interest rate hike of 75 basis points. Investors are now keen on the bank’s next move with bets of another super-sized rate increase of 75 basis points and a slower pace of 50 basis points both on the table.

On the one hand, the Fed is committed to dealing with the persistently high inflation. The FOMC meeting minutes released in the past week showed that the officials saw that as their main priority. Indeed, committee members like St. Louis Fed President, James Bullard supports a rate hike of 75 basis points during the September meeting.

In contrast, officials like Kansas City Fed President Esther George is open to a slower pace of 50 basis points. This follows the easing of US consumer prices in July. Besides, there are concerns that aggressive rate hikes may push the US economy into a recession.

Interestingly, both scenarios are bearish for palladium price. As a precious metal, an environment of rising interest rates tends to weigh on its prices as it boosts the US dollar. Indeed, concerns over Fed’s aggressive rate hikes boosted dollar index to July’s high of $109.25 on Tuesday. For about two weeks now, DXY has held steady above $105.00; an aspect that has weighed on palladium price.

At the same time, recession woes are exerting pressure on the commodity based on its status as an industrial metal. This has further been escalated by the slow recovery of the Chinese economy. In the ensuing sessions, the US PCE price index and Jackson Hole Symposium will offer further cues on the Fed’s move in its September meeting.

Palladium price has been on a bearish trend in recent sessions as seen in its daily chart. In the immediate term, I expect it to continue hovering around the critical level of $2,000 as investors await further cues from Friday’s events. At its current level, $1,934.86 is a support zone worth watching.