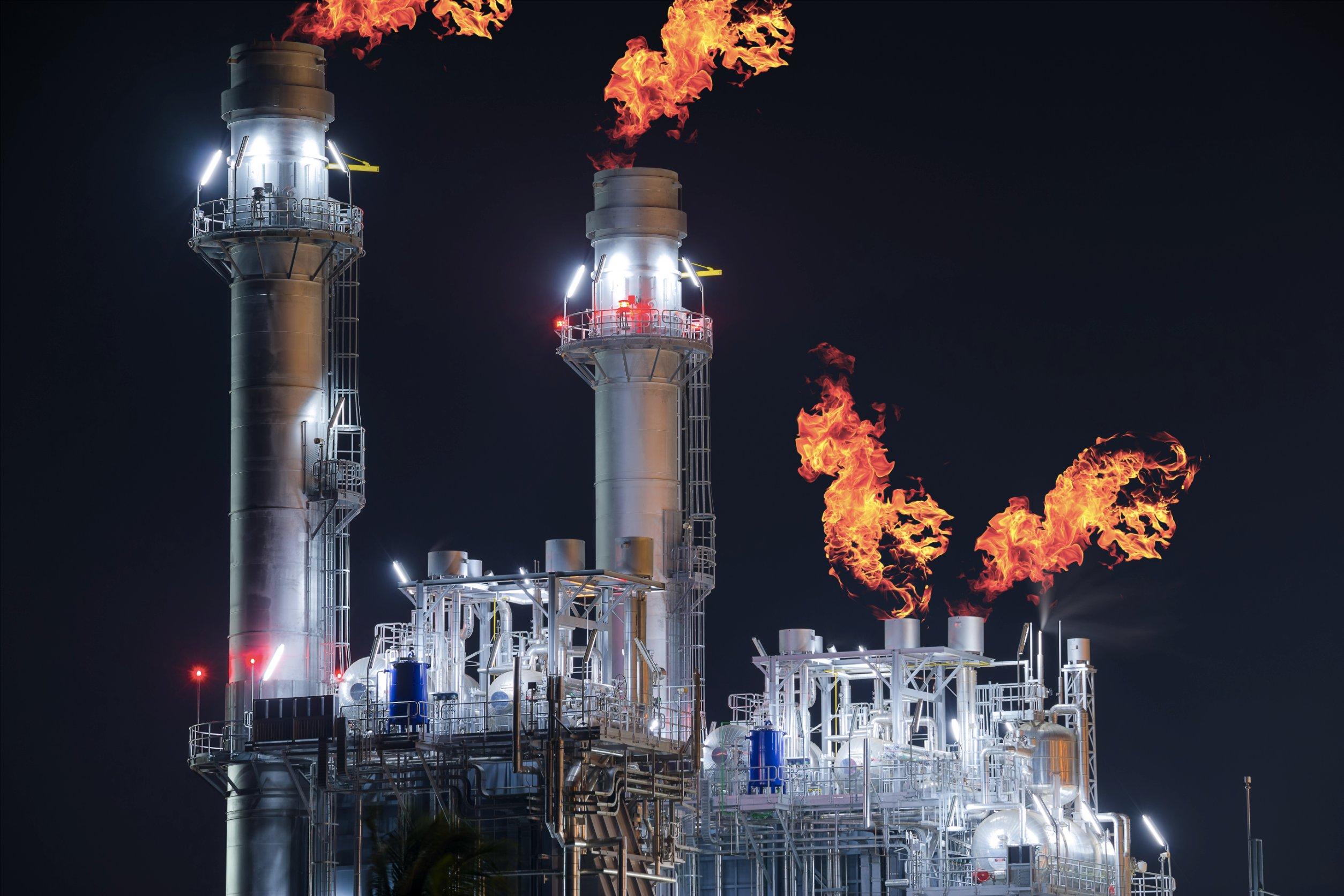 Natural gas prices hit a fresh 14-year high of $9.97 per million British thermal units on Tuesday. The subsequent profit-taking mode led to the easing of the commodity’s rallying while still holding steady above the critical resistance-turn-support zone of $9.00. As at the time of writing, the US futures were at $9.32; up by 0.96%.

The demand/supply imbalance continues to boost US natural gas prices as has been the case in recent months. Notably, the futures have risen by over 150%  year-to-date.

Interestingly, the situation is the same in other major economies. Amid the persistent energy crisis, which is the worst in decades, natural gas prices in Asia and Europe are at a multi-year high. On Wednesday, the European benchmark – Dutch TTF futures – rose by about 13% to levels last seen just after Russian invasion in Ukraine.  At the same time, Asian LNG futures extended its gains to a  fresh record high. There has been heightened competition between Asian and European buyers as both regions strive to secure enough fuel ahead of the nearing winter season.

In Europe, soaring energy costs are one of the key drivers of the high inflation. In addition to fueling recession concerns, the situation has curtailed economic activity in the region. On Wednesday, CF Industries Holdings’ subsidiary in the UK announced that it intends to temporarily halt the production of ammonia since it is “uneconomical” at the current natural gas prices.

Notably, the US has been one of the alternative sources of natural gas for the continent following the curbing of Russian gas flows.  News that the Freeport LNG facility in Texas will further delay the resumption of its operations to mid-November has buyers from Europe and Asia looking for supplies from the spot market.

Besides, Gazprom PJSC, Russia’s state-run gas company, is set topause its flows through the crucial Nord Stream pipeline for three days starting from 31st August. While the halting is for maintenance purposes, there are concerns that Russia may not resume flows after the stated period.

Based on the aforementioned factors, US natural gas prices will likely remain on an uptrend in coming weeks despite the probable pullback. In particular, I expect the futures to hold steady above $8.45 in the short term. On the upside, the bulls will be keen on boosting it to and past the psychologically crucial level of $10.00.