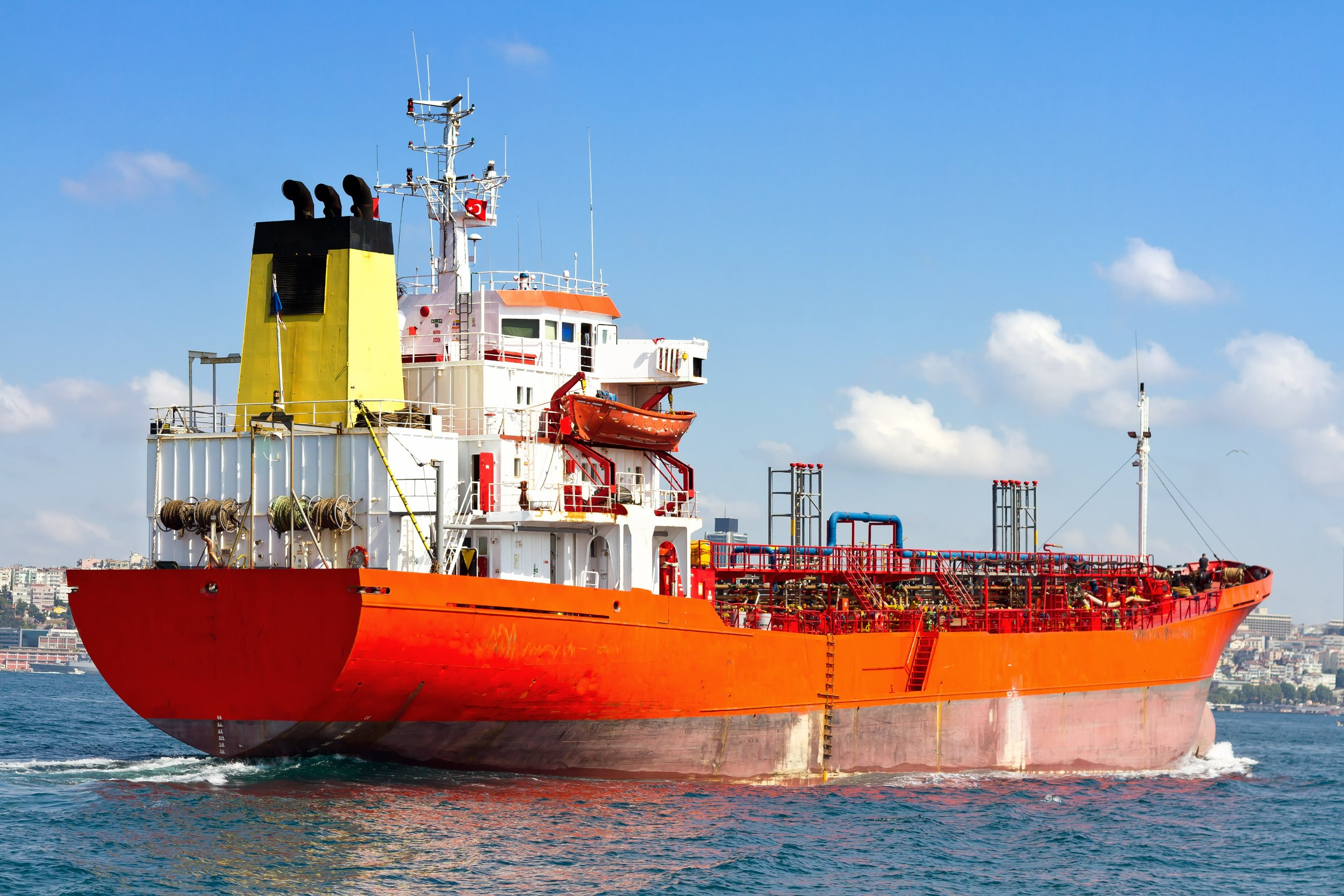 In the ensuing sessions, I expect crude oil price to remain subject to heightened volatility as has been the case in recent weeks. Indeed, The scenario is similar with other commodities. Copper price is another such example. The red metal, or Dr. Copper as it is more commonly referred to is considered a bellwether for the global economy. While it has been on a sharp decline over a span of about four months, it is still higher than the pre-pandemic levels.

Similarly, the critical support level of $100 has remained steady for crude oil price despite the recent easing. Granted, Brent futures are in the fifth straight week of losses.

According to World Bank’s Managing Director of Development Policy and Partnerships, commodity prices will remain high over the next two years. During an interview with Bloomberg Markets, the expert noted that for as long as the Russia-Ukraine war continues, energy and food prices will continue to bear the brunt.

On the one hand, crude oil price and the broader class of commodities is reacting to the heightened recession fears. Investors are concerned that the Federal Reserve’s aggressive efforts to deal with the high inflation may plunge the US economy into a recession and bring the global economy down with it. The subsequent strengthening of the US dollar is weighing on oil and other dollar-priced commodities.

Notably, the rising COVID-19 cases in China have also contributed to the pessimism regarding the growth of crude oil demand. Several cities within the Middle Kingdom are using stringent measures to deal with the coronavirus subvariant including lockdowns.

Even so, tight supplies continue to support crude oil price. Spare capacity within OPEC+ is on a decline as most of its members pump at near maximum capacity. Indeed, President Biden’s visit to Saudi Arabia in the current week is expected to minimal results in terms of his ability to convince the alliance to increase production.