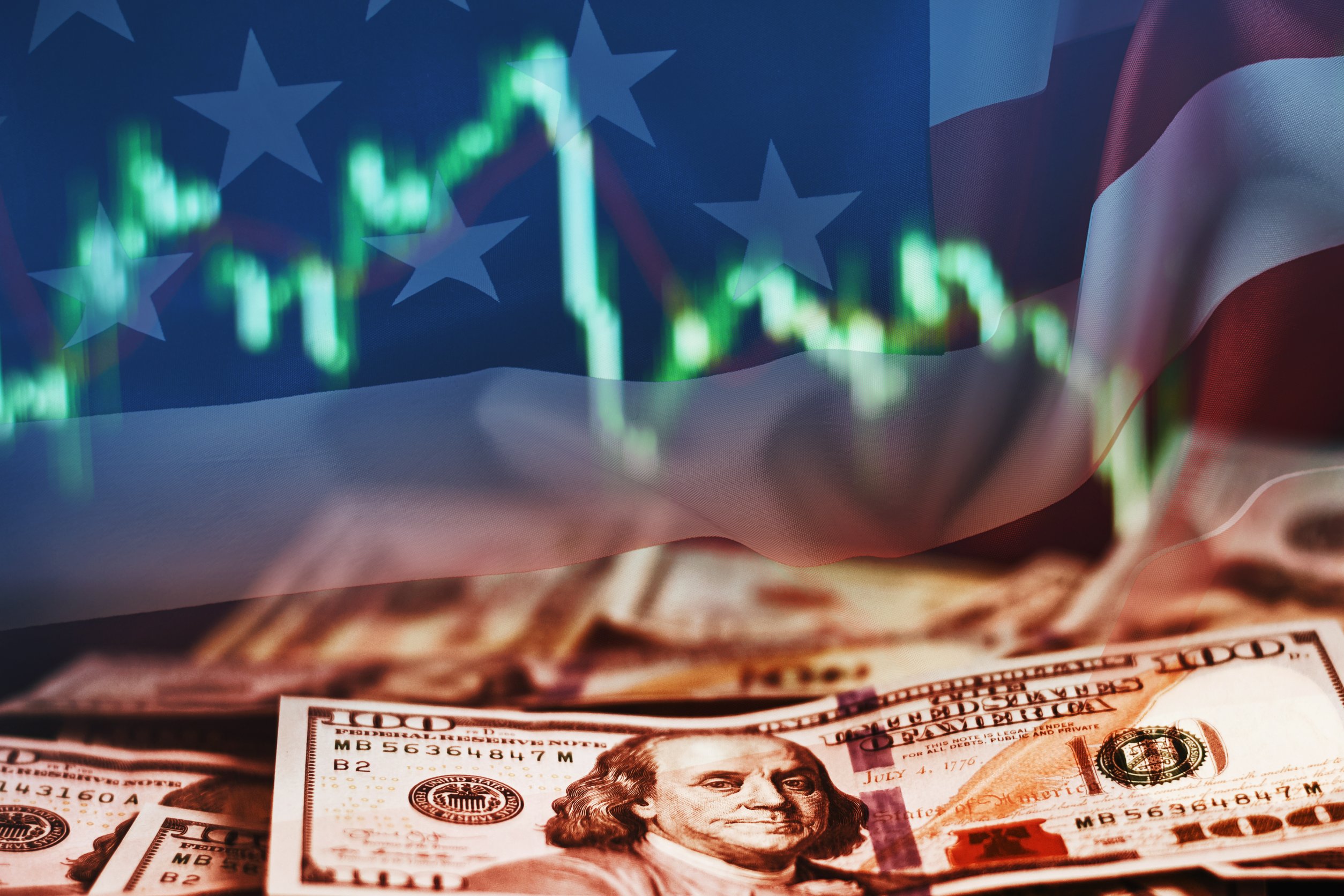 Crude oil price has bounced off the months’ low hit on Tuesday as recession concerns and tight supplies heighten volatility. WTI futures, the benchmark for US oil, dropped below the psychologically crucial level of $100 for the first time since mid-May. It has since erased some of those losses to trade at $100.78 as at the time of writing.

At the same time, Brent futures is at $104.30 after hitting a two-month low of $101.23 in the previous session. The benchmark for global oil appears set to record the fourth straight week of losses.

While most analysts remain bullish on crude oil price, some such as Citigroup Inc. forecast a crash. The investment bank holds the opinion that a recession will likely trigger oil demand destruction, thus pushing Brent futures to $65 by the end of 2022.

On her part, Energy Aspects’ Director of Research, Amrita Sen argues that the commodity will likely remain above $80 even with a recession. During an interview on Bloomberg Markets, the expert noted that years of underinvestment in the fossil fuel sub-sector will sustain the commodity’s prices above pre-pandemic levels as tight supplies remain a key bullish driver. She noted, “Even in a pretty deep recession, I just don’t see oil prices going below $80, maybe not even $90”.

Sen’s remarks appear to be a more balanced outlook compared to that of JP Morgan and Citigroup. According to JP Morgan, Russia may decide to cut output by 5 million bpd in retaliation to the West’s penalties. If that happens, the investment bank forecasts crude oil price to sky-rocket to $380 per barrel.

With reference to this prediction, Sen notes the scenario is unlikely and that it is not Energy Aspects’ base case. However, she acknowledges that if Russia cuts production by even 2 million bpd, the outcome will be intense on a global level. Amid the supply tightness, the global economy cannot handle such an output decline.