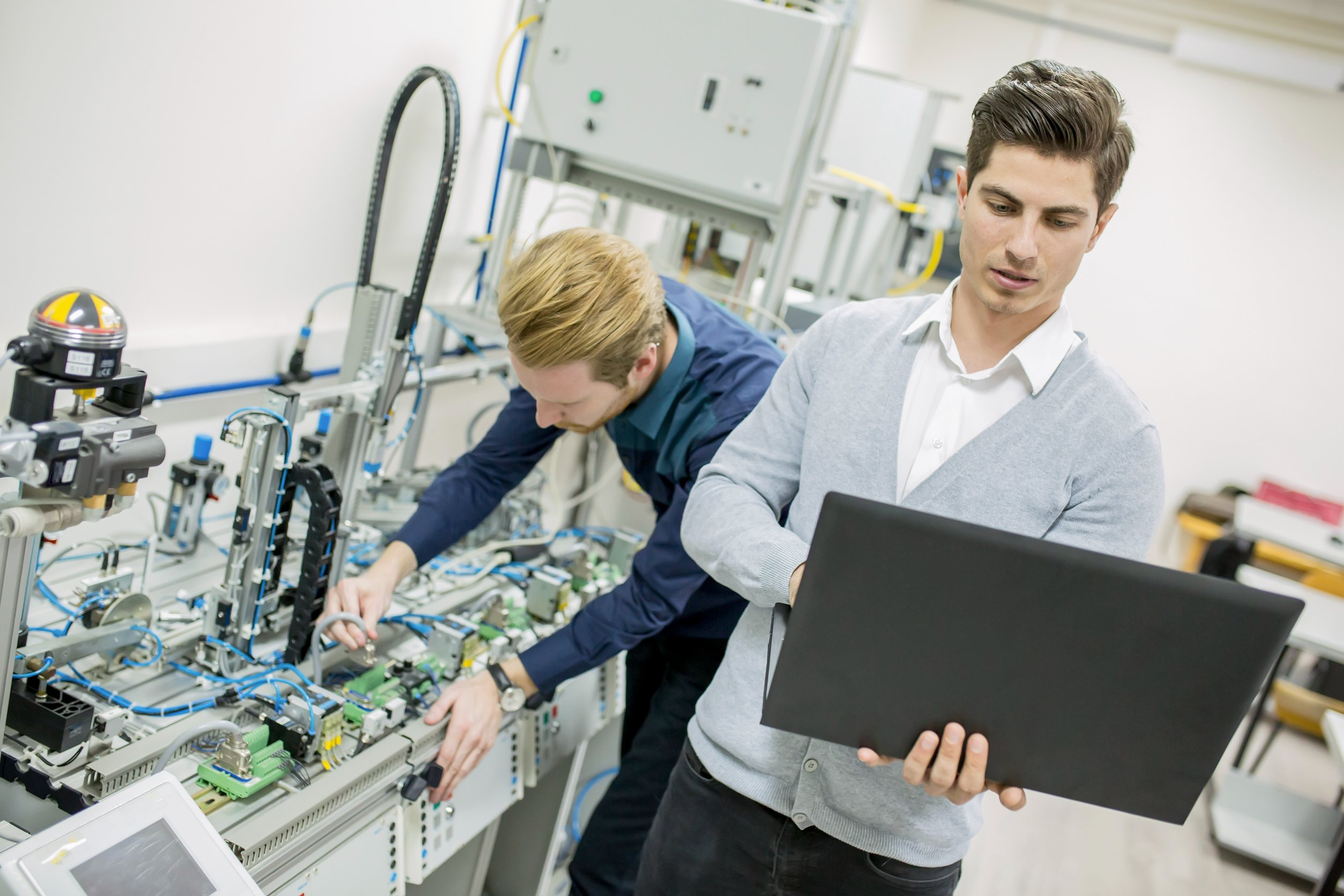 Copper price has plunged by over 30% since hitting its fresh record-high in March. Analysts now expect it to drop further in coming months amid the predicted decline in industrial activities. As at the time of writing, the red metal was at $7,370.45 at London Metal Exchange. At the same time, COMEX copper futures were at $3.26.

At the beginning of the year, Goldman Sachs asserted that the market was just one year into a commodities super cycle set to last for about 10 years. Indeed, even as the markets entered the bear market, the investment bank maintained its bullish position.

In the past month, the firm’s global head of commodities research, Jeff Currie indicated that the market is just in the “first innings of a commodities super cycle”. Notably, it has been particularly bullish about copper.According to Goldman Sachs, the red metal would be subject to a squeeze greater than that of crude oil; reflecting the tightest market ever seen.

Interestingly, the firm now seems to be easing on its bullish outlook. It had adjusted its near-term copper price forecast to the downside. As the energy crisis continues in Europe, the investment bank expects a sharp decline in industrial activities and consumer spending.

Besides, the strong US dollar is set to continue weighing on the industrial metal. Compared to its prior forecast of $8,650 per tonne, it now believes the commodity could drop to $6,700 per tonne within the next three months. The Bank of America, which was also bullish on copper price, now sees it dropping to $4,500 a tonne.

Copper is views as a bellwether of the global economy. As such, the recorded decline is a reflection of the heightened pessimism regarding the world’s economic growth. In addition to the energy crisis,high inflation has raised concerns over the possibility of a recession.

The Federal Reserve is expected to approve another super-sized interest rate hike of 75 basis points in its July meeting after a similar increase in June. Investors are concerned that the aggressive tightening of its monetary policy may push the US economy into a recession and drag the rest of the world with it.