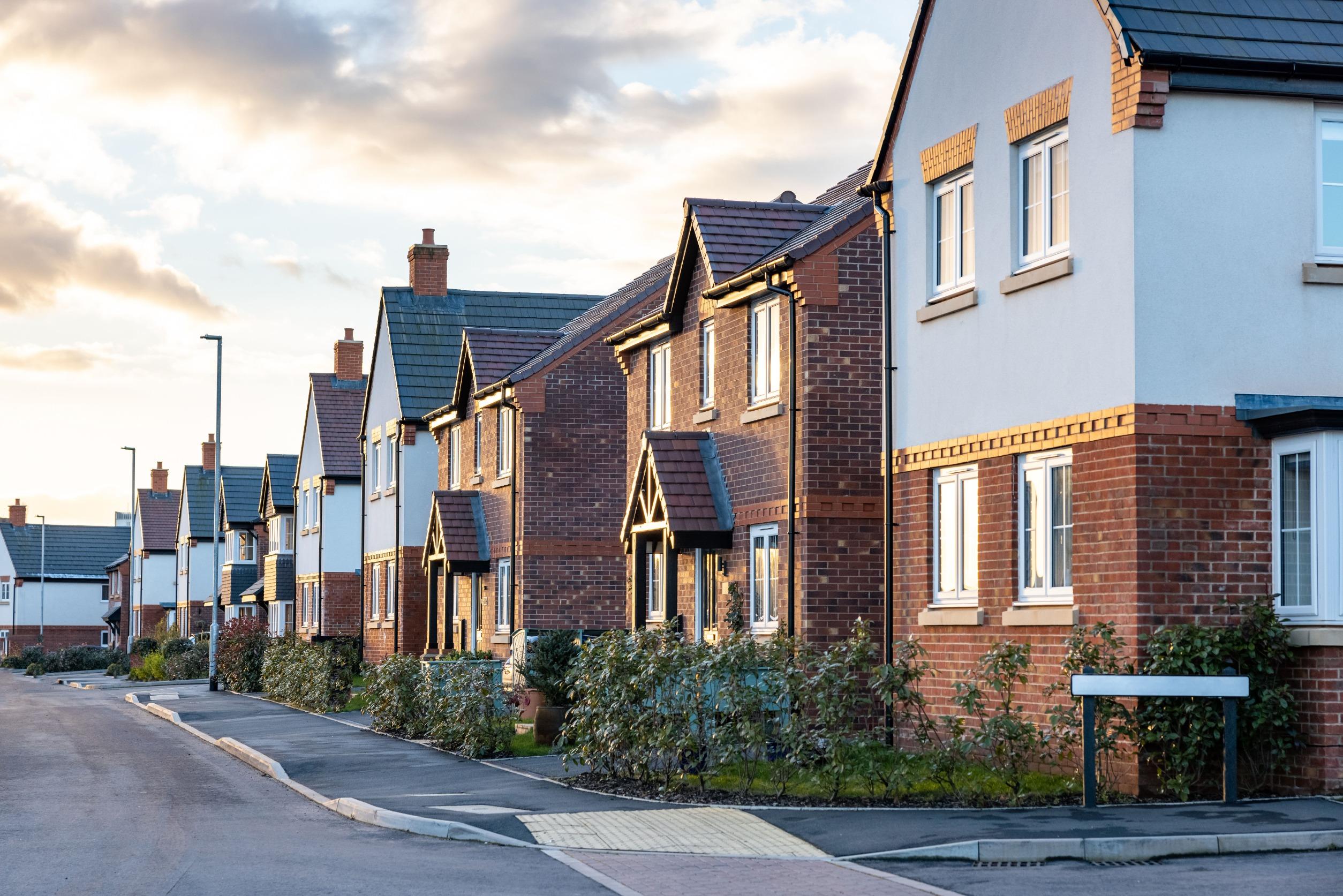 Lloyds share price started the week in the red amid a decline in UK house prices for October. At the time of writing, the LLOY stock was trading 0.69% lower at 42.455p. The British financial institution has a total market cap of 28.68 billion pounds.

Lloyds share price has been consolidating for the past few months as concerns about the British bank grow. Lloyds Banking Group is one of the largest financial services organizations in the United Kingdom. It has more than 30 million customers and 65,000 employees. The company has several subsidiaries including Lloyds Bank, Halifax, HBOS, and Bank of Scotland.

The annual rate of growth dropped to 8.3%, down from 9.8% in September. According to Kim Kinnaird, Director, of Halifax Mortgages, the mini budget saw a sudden acceleration in mortgage rate increases. He stated that the post-pandemic slowdown was expected.

However, with the hiked interest rates, investors seem optimistic about the LLOY share price. on Thursday last week, the Bank of England raised its interest rates by 75 basis points, the largest single hike since 1989. The BoE warned of a prolonged recession as policymakers looked to temper market expectations for further aggressive monetary policy tightening.

The daily chart shows that Lloyds share price has been struggling to find direction for the past few months. The stock has managed to move slightly above and below the 25-day and 50-day moving averages, respectively. Its Relative Strength Index (RSI) is at 47.

Therefore, the LLOY stock price is likely to continue its bearish run in the near term. If this happens, sellers will be targeting the support at 40p. However, a move past the resistance at 43.57p will invalidate this bearish outlook.