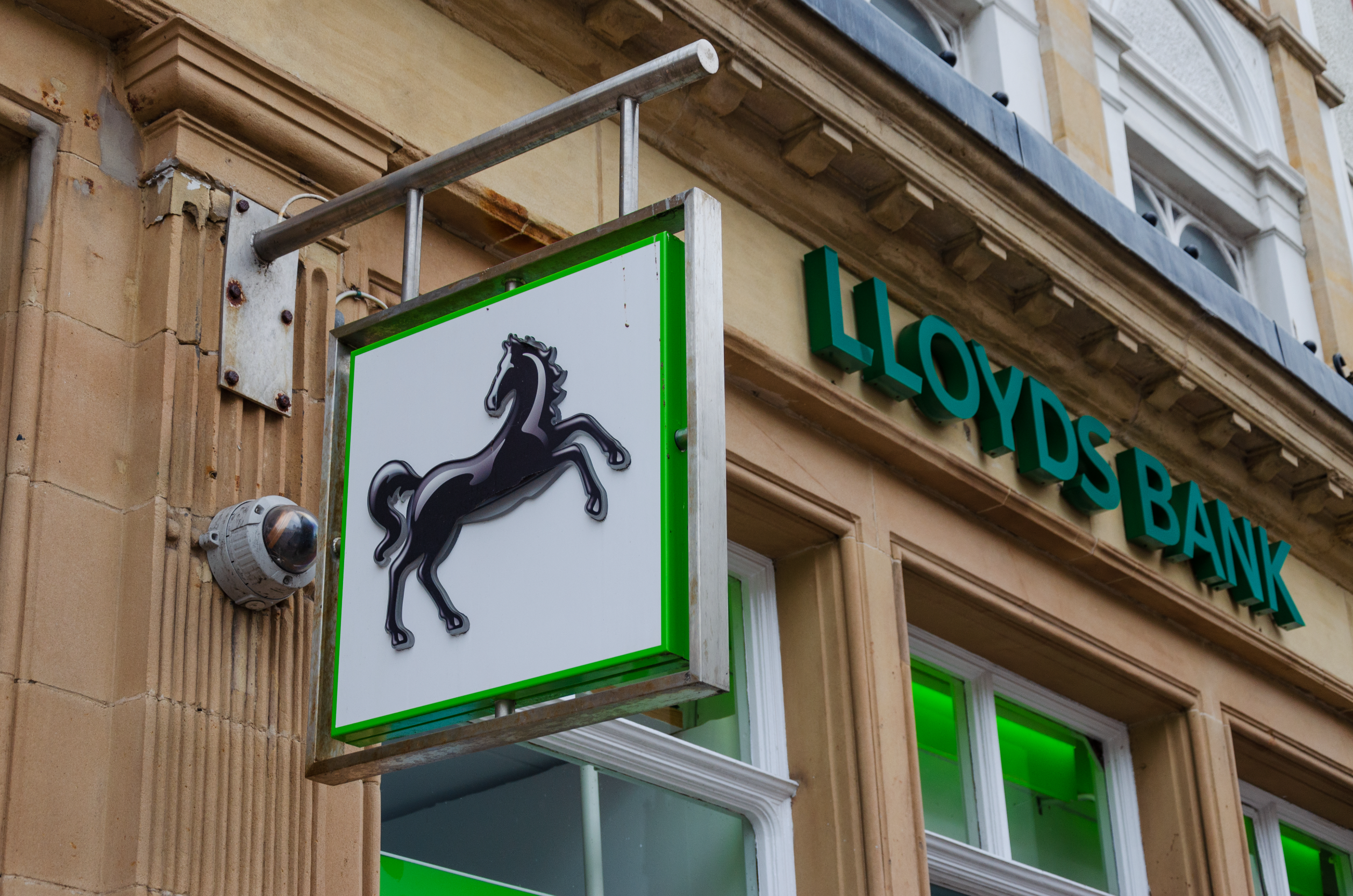 Lloyds share price has been rising steadily, making solid gains since the start of 2023. The LLOY stock has jumped nearly 28% above its lowest level since October 2022. It has gained more than 8% in its year-to-date price. At the time of writing, the stock was trading at 49.84p.

Lloyds share price has been making substantial gains since the beginning of the new year. At its current prices, the FTSE 100 stock seems to offer excellent value for investors. Lloyds shares have been stubbornly hovering around the key resistance level at 50p for the past few days.

Just like most banks in the UK, higher interest rates by the Bank of England (BoE) have boosted the British Bank’s performance since the end of 2021. Despite the cooldown in the UK’s inflation in December, the inflation rate is still hovering at its highest level in four decades.

The Bank of England is likely to continue with its interest rate hikes in the upcoming months. Higher interest rates could boost Lloyds’ key profitability metrics, boosting lending margins. However, higher interest rates are double-edged for the stock, as it could also raise the risks of defaults among the bank’s mortgage customers.

Being the UK’s biggest mortgage lender, success in the UK housing market is inextricably linked to the bank’s future profits. However, the current economic squeeze is damaging the housing market. As such, a debacle in the housing market will force the banking firm to make a provision for bad loans, which will heavily weigh on its profits.

Investors remain jittery ahead of the banks’ earnings season in February as hopes for an easing of the world economy continue. Lloyds’ full-year results are scheduled to be released on 22nd February 2023.

The daily chart shows that Lloyds share price has been on a steady upward trend for the past few weeks. The stock has remained above the 50-day and 100-day moving averages while its Relative Strength Index (RSI) has continued ticking higher.