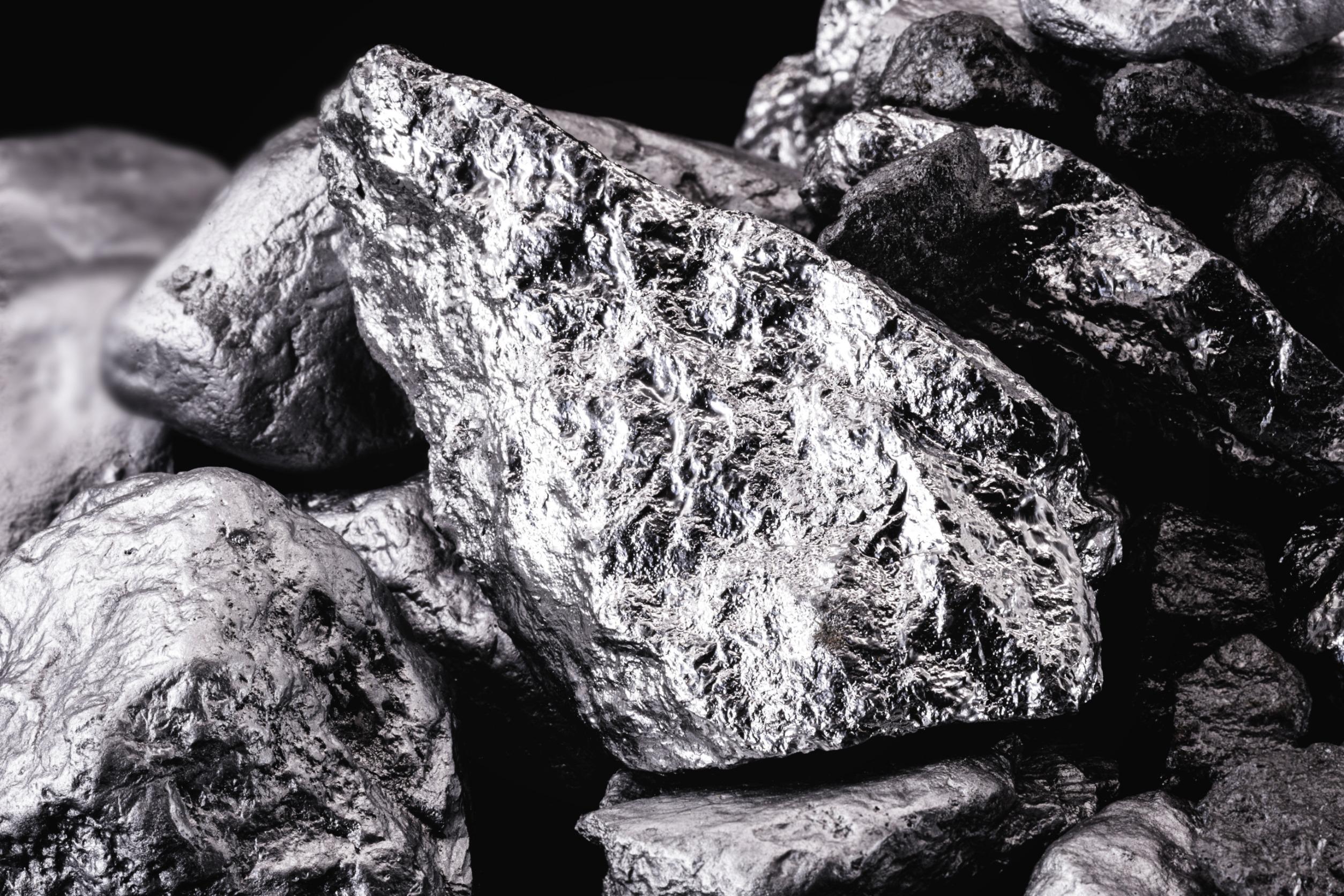 Platinum price rebounded for the third consecutive session as the bulls defend the psychologically crucial zone of $1,000. While its fundamentals remain solid, the technicals point to curbed gains in the short term. Notably, investors have their focus fixated on the Fed interest rate decision scheduled for next week.

Since the beginning of September 2022, gold price has rallied by about 155. During the same period, other precious metals like silver and platinum have risen by 35% and 28% respectively. Interestingly, palladium price has dropped by 18% during the same time frame.

Notably,  platinum’s discounted price and availability are largely the reasons behind the divergent trends of the two autocatalysts. Conventionally, palladium was used in gasoline-powered vehicles while platinum was largely associated with diesel engines.

In fact, platinum was perceived to be of a lesser standard compared to palladium. Based on this notion, palladium price rallied to its all-time high of $3,442.04 in early March 2022. In comparison, platinum price was close to three times cheaper at $1,178.79.

The observable shift from palladium to platinum is expected to continue in 2023. In fact, the World Platinum Investment Council (WPIC) expects the latter to enter a phase of deficit after two years of surplus. In addition to the upbeat investment outlook, a surge in demand growth and supply constraints are the main drivers of the forecast supply/demand imbalance.

The council expects mine production to remain largely unchanged from the past year. At the same time, automotive demand is set to increase by 11% on a year-on-year (YoY) basis. Similarly, industrial demand is forecast to rise by 10% YoY; getting closer to the record high hit in 2021.

Although platinum price’s fundamentals remain solid, the precious metal will likely record range-bound trading in the short term. This as investors focus on the Fed meeting set for the coming week.

In particular, the range between 1,040.42 and 1,068.27 will be worth watching. On the lower side, I expect it to continue finding support along the 50-day EMA at 1,024.18. However, even with further rebounding, it will likely face resistance along the psychological zone of 1,100.