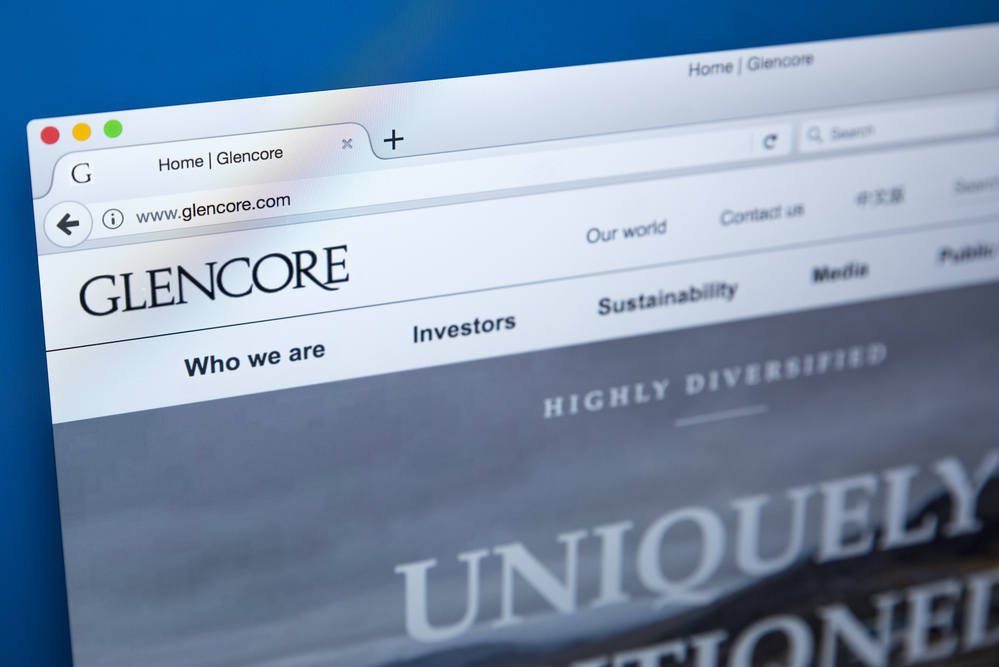 Glencore share price has been in a strong bearish trend in the past few weeks as investors worry about commodity prices. The stock has slipped to 436p, which is about 20% below the highest point in June. This means that it has moved into a bear market.

Still, the GLEN share price has risen by more than 10% this year and outperformed the SPDR Mining ETF (XME). It has also done better than its peer companies like BHP, Rio Tinto, and Anglo American among others.

Glencore is one of the biggest players in the commodities industry. It is a giant miner valued at over $67 billion. The company has a presence in several important metals like copper, nickel, cobalt, lead, zinc, and ferroalloys among others.

In addition, Glencore is a major player in the energy market. In this, the company mines coal and markets crude oil. The firm sells millions of barrels of crude oil every day. Further, Glencore is one of the biggest players in the recycling industry.

Glencore share price has dropped sharply because of the falling commodity prices. The Bloomberg Commodities Index (BCOM) has dropped by more than 10% from its highest level this year. Notably, key commodities that Glencore focuses on have spiraled as demand concerns remain.

For example, the copper price has tumbled by more than 28% from its highest point in March this year. Similarly, the nickel price has crashed by 62% from the YTD high while lead is down by 12% from its YTD high.

Most importantly, the price of coal from Australia has dropped sharply as commodity traders buy cheaply from Russia and Indonesia. Therefore, the GLEN share price has crashed as worries about these commodity prices remain.

At the same time, there have been regulatory challenges. In June, Glencore pleaded guilty to corruption charges. This means that the company could be forced to pay fines in the UK. The guilty plea came a few days after the company was forced to pay $1.5 billion in the US.

Is Glencore a good investment?

There are several reasons why Glencore is a good investment. First, the company is highly profitable at the current commodity prices. In its most recent trading statement, the firm said that its profit for the first half of the year will be higher than what it made in 2021.

Second, while the company will suffer as commodity prices fall, there is a possibility that it will use volume to compensate this. Besides, its key commodities like copper, coal, and crude oil remain in high demand around the world. Further, the firm will benefit from the energy transition since clean energy products require more copper and nickel. In a recent note, Third Point, a hedge fund, said:

“We believe that these two metals are undergoing a substantial acceleration in demand that will outpace supply growth as miners maintain capital discipline after a decade of poor returns.”

Further, analysts are bullish about Glencore stock price. The average estimate among City analysts is that the stock willl rise to 603p, which is significantly higher than the current price of 436p. Some of the most optimistic analysts are Deutsche Bank, Morgan Stanley, and Goldman Sachs.

My previous estimate about GLEN share price was accurate. In June, I wrote that the stock would have a major pullback since it had formed a double-top pattern. Now, the shares have dropped below the support at 441p, which was the lowest level in April and May.

The stock has moved below the 50-day moving average and is currently finding support at the 200-day MA. Therefore, while the company’s fundamentals are still solid, there is a likelihood that the shares will continue falling as bears target the next target at 355p. This price is about 20% below the current level.