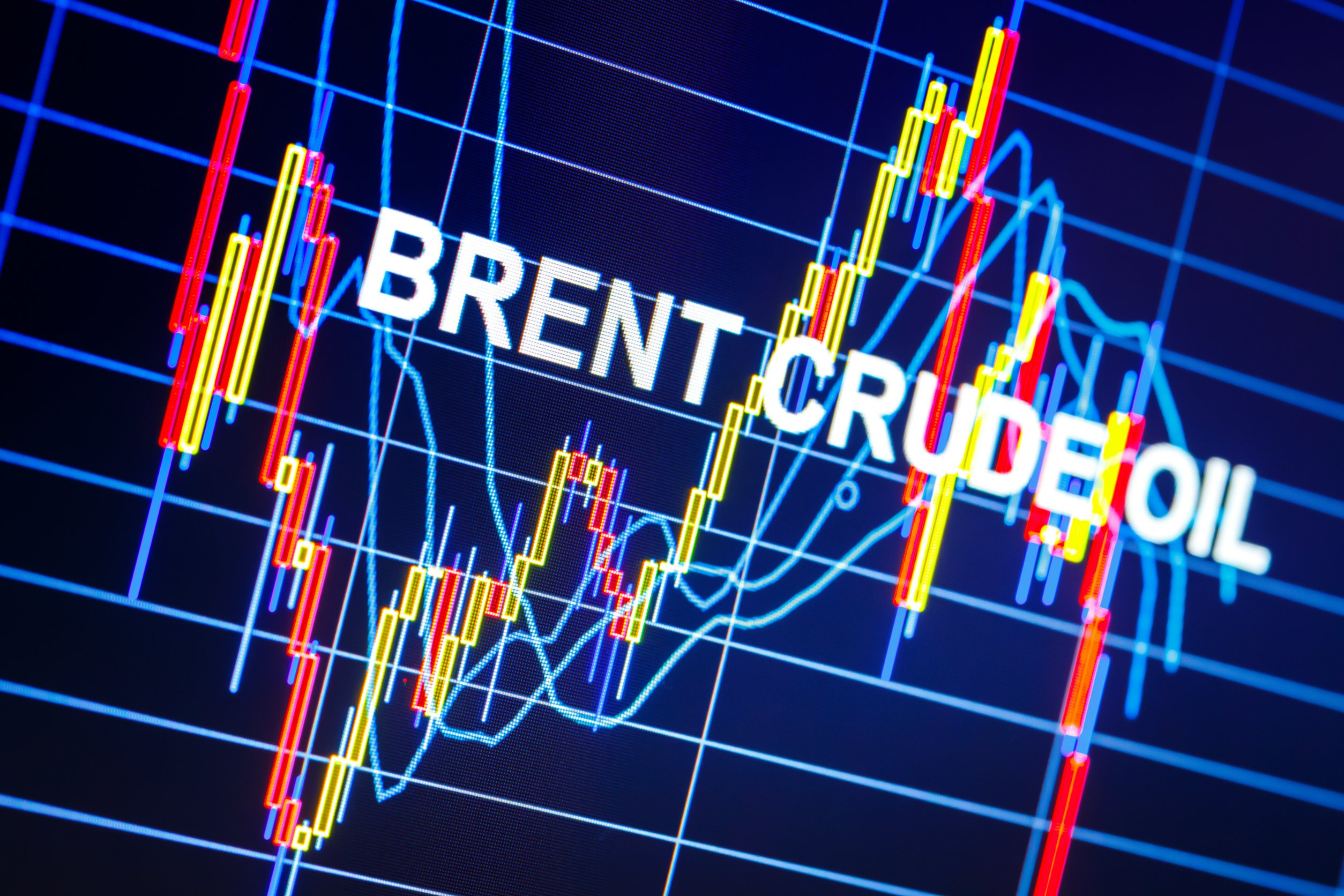 Crude oil price is back above the critical support zone of $110 after dropping below it late last week. Since mid-May, Brent futures has been trading steadily above this level. However, for about two weeks now, the support has somewhat weakened as the opposing forces of recession woes and supply tightness impact the global market. As at the time of writing, Brent oil was at $111.00; down by 0.34%. At the same time, WTI futures were down by 0.79% at $107.63.

The easing of COVID-19 restrictions in China and the subsequent recovery of its economy saw crude oil price rebound to a three-month high of $125.25 in mid-June. Nonetheless, slowed global economic growth is overshadowing the improvement in China’s economy.

During an interview on Bloomberg Markets, Vivek Dhar, a mining and energy commodities analyst at the Commonwealth Bank of Australia (CBA) stated,

“we are going to see through this year more pressure build. It’s going to be different for different commodity classes. For energy, we definitely see demand destruction playing out by the end of this year and prices to fall as a result of that”.

Granted, he acknowledged that as it is, there is yet to be demand destruction. However, as the year progresses, the bank expects that to be a reality. Subsequently, its forecast is for Brent oil to drop to $100 per barrel in Q4’22.

Late last week, analysts from JP Morgan warned that crude oil price may surge to a “stratospheric” level of $380 per barrel. The forecast is founded on the argument that Russia may respond to the West’s penalties by cutting its oil output.

G7 nations are looking to cap Russian oil price in an attempt to further pin Russia to the wall for invading Ukraine. However, as stated by JP Morgan analysts, the country is in a position to lower its production by 5 million barrels per day without extensively damaging its economy. Even so, the impact of such a move to the rest of the world would be massive. The investment bank forecast a rise in Brent futures to $190 if the country cuts its daily supplies by 3 million barrels. The worst-case scenario of a  5 million bpd cut would push the prices to $380.

As stated by the International Energy Agency (IEA), Russia is the third largest producer of oil after the United States and Saudi Arabia. At the same time, it is the world’s largest oil exporter and second largest crude oil exporter after Saudi Arabia.