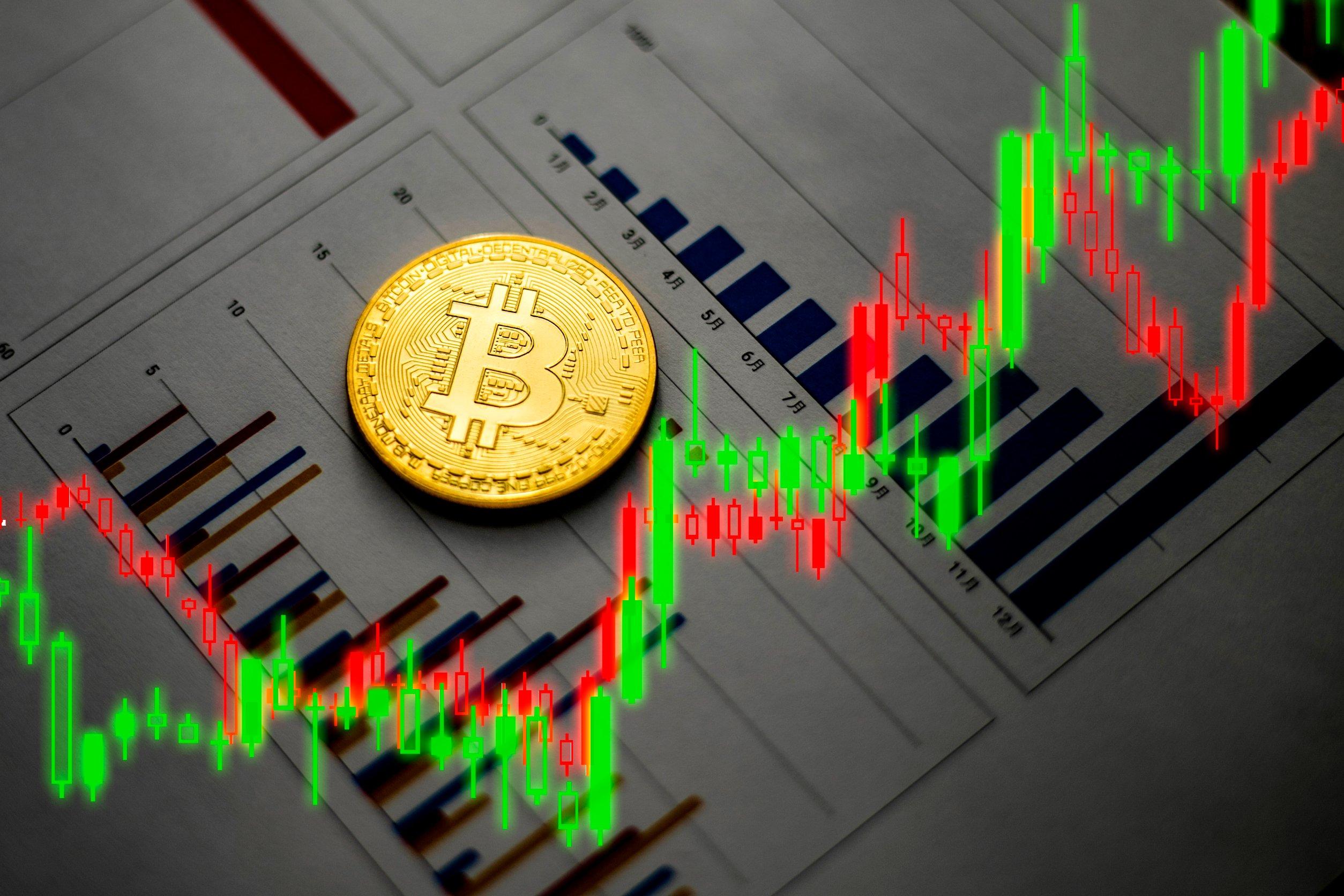 Bitcoin price has been consolidating for the past few weeks as concerns about soaring inflation grow. In the last 24 hours, BTC’s total market capitalization has crashed by almost 2% to $365 billion. However, the total volume of Bitcoin traded in the last 24 hours has jumped by more than 65%. BTC remains the most valued digital asset in the world.

The overall crypto market has been in jitters amid the release of US economic data. According to data released by the US Bureau of Labor Statistics on Friday, total nonfarm payroll employment increased by 263,000 in September. As such, the unemployment rate edged down to 3.5% in the same month, returning to its July level.

The US Central Bank has already increased interest rates by 300 basis points in a bid to deal with the decades-high inflation. Looking at the US employment figures; the Federal Reserve is likely to continue with its policy tightening in the coming months.

Economists expect the Fed to further increase interest rates by 125 basis points in November and December. As such, hiked interest rates tend to be bearish for digital assets and riskier assets in general. Therefore, the Bitcoin price is likely to continue on its bearish run.

All eyes will be on the US Bureau of Labor Statistics on Wednesday ahead of the US monthly Producer Price Index (PPI) for September. The US Federal Open Market Committee (FOMC) is also expected to release its meeting minutes later on Wednesday.

The UK is also expected to release its yearly Gross Domestic Product (GDP) on Wednesday. Analysts forecast a drop in the GDP from the previous 4.4% to 2.9%.

The 4-hour chart shows that the Bitcoin price has been on a strong bearish run for the past few weeks. The coin is trading below the 25-day and 50-day moving averages. Its Relative Strength Index is weak at 36.

Therefore, the BTC price is likely to continue falling as the Fed continues its aggressive policy tightening measures. If this happens, sellers will be eyeing the next key support at $18000. The stop-loss for this trade will be $20000.