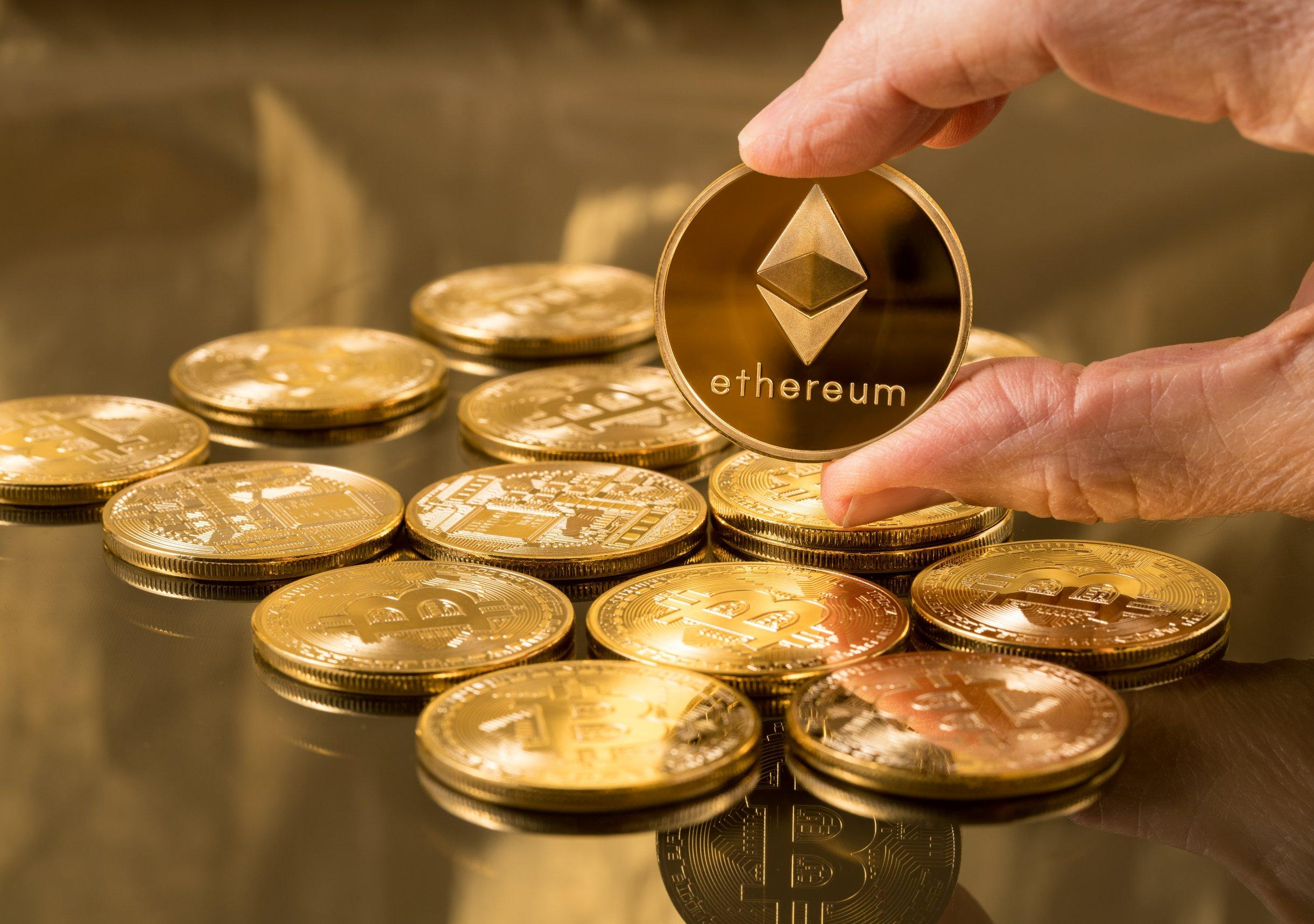 Ethereum price has been range-bound for about three weeks now as it remains on a bearish trend. Traders are now keen on further cues from the Fed meeting minutes and US inflation data set for release later in the week.

Over the past three weeks, Ethereum price has been on a consolidation pattern; remaining below the previously steady support zone of $1,450. One of the reasons behind its subtle movements in recent weeks is the fact that traders are waiting for a new critical catalyst.

Prior to the highly-anticipated Merge, Ethereum price rose past the psychological level of $2,000 for the first time since 31st May. With the upgrade now done, investors appear appear to have shifted to the sidelines.

Besides, riskier assets have remained under pressure from the ultra-hawkish Federal Reserve. In fact, I expect cryptocurrencies to record subtle movements in the short term as traders await further cues from the US inflation data and Fed meeting minutes later in the week.

The US central bank has already increased interest rates by 300 basis points as it strives to deal with the decades-high inflation. Data released late last week showed that US unemployment rate dropped to 3.5% despite the decline in the hiring rate.

These figures heightened bets that the Fed will continue with its aggressive policy tightening in coming months. In fact, economists expect it to increase interest rates further by 125 basis points in November and December. An environment of high interest rates tends to be bearish for cryptocurrencies and riskier assets in general.

As shown on its daily chart, Ethereum price is still trading below the 25 and 50-day exponential moving averages. Based on both the fundamental and technical indicators, I expect the altcoin to remain within the current range of 1200 and 1,411.05 in the ensuing sessions. In fact, an invalidation of this bearish thesis will require the bulls to yield enough momentum to break the resistance at 1,500.