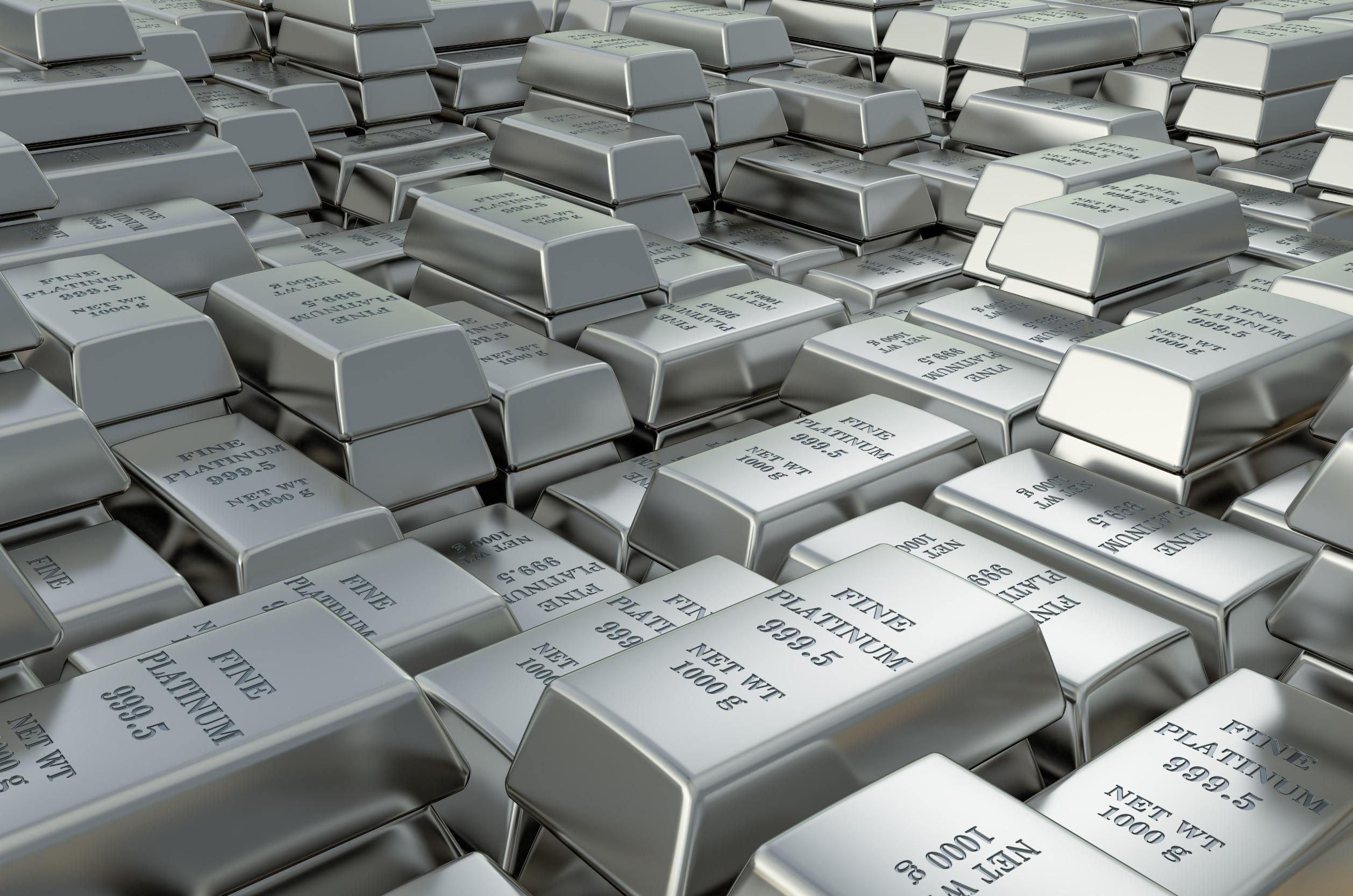 Platinum price has been on a steady downtrend for about a week now. Notably, the same bearish trend is observable in palladium price. The rising cases of COVID-19 in China, coupled with the persistent concerns over the health of the global economy, are the main driving factors.

On Thursday, China reported over 24,000 new COVID-19 cases. Notably, the figure is slightly lower than the all-time high it hit in April. China is a crucial market for both palladium and platinum since it is the largest car market worldwide. The two precious metals are used in the manufacturing of catalytic converters.

Furthermore, platinum price has been under pressure from the ongoing supply/demand imbalance. According to a report that was recently released by the World Platinum Investing Council, a decline in investment demand has yielded a supply surplus. Platinum demand dropped by 13% in Q2’22.

On the supply side, Russia has remained active in the platinum market despite sanctions from the West. The eastern Europe country accounts for around 11% of the world’s platinum supplies.

In the ensuing weeks, investors will be keen on the recovery of the automobile industry and broader global economy. Players such as Volkswagen and General Motors are particularly optimistic about growth in the car sector.

Platinum price has been on a strong bearish trend in recent sessions. Since hitting its highest level in 8 months about a week ago, its price has dropped by close to 8%. On Thursday, it momentarily dropped below the psychologically crucial zone of 1,000 as is hovering around this level for the second session in a row.

As shown on its daily chart, it remains above the 25 and 50-day exponential moving averages despite the recorded losses. Besides, it is close to its neutral level with an RSI of 54.

In the short term, the range between the 25-day EMA at 980.82 and the resistance level at 1,012.50 will be worth watching. With a pullback past the range’s lower border, the bulls will be keen on defending the crucial support at 950.94; which is along the 50-day EMA. On the flip side, further rebounding may have platinum price gains curbed at 1,037.18.