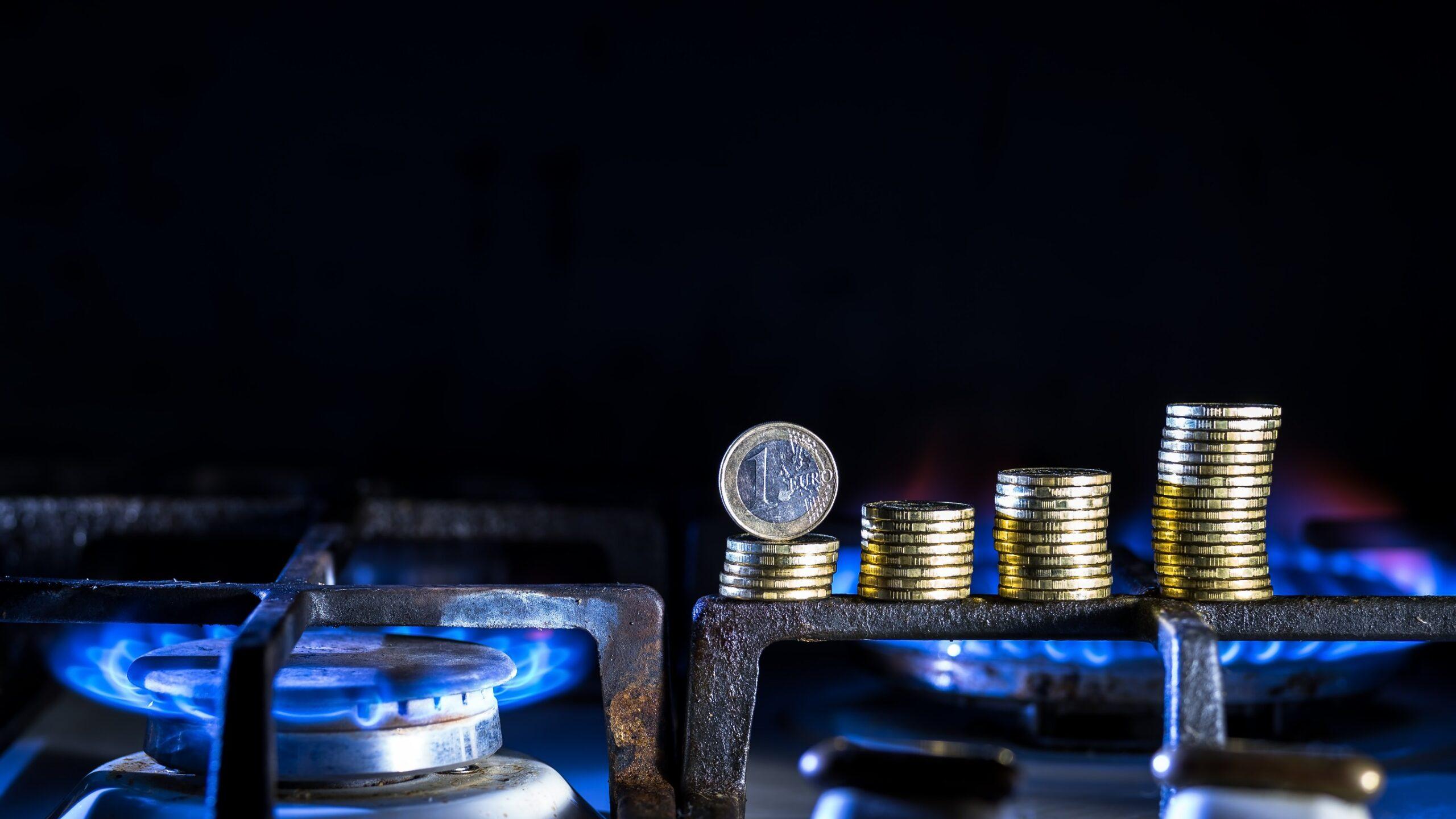 Natural gas prices have been on a decline in both the US and Europe as a surge in supply and a warmer-than-expected winter season fuels the supply/demand imbalance. Granted, a shift in the weather pattern in the US may yield a slight rebound. Besides, Chinese demand growth may divert LNG cargoes from Europe.

In August 2022, US natural gas prices flirted with the psychological level of $10 per a million British thermal units (MMBtu). Notably, supply concerns were the main catalyst of the rally. Since then, it has dropped by close to 70%. Forecasts of a warmer-than-usual winter in the Northern Hemisphere and the resultant supply/demand imbalance has largely been behind the plunge.

However, with a cold spell expected in January’s final week, natural gas prices in the US may rebound in the ensuing sessions. As stated by NatGasWeather, “Cold air will finally advance into the East next week, resulting in below normal temperatures covering most of the US”.

Nonetheless, the impact of the cold weather on the asset’s prices may be curbed by the steady growth in production. Based on these factors, $4.00 remains a resistance level worth watching in the short term.

After dropping to its lowest level in 16 months in the previous session, the benchmark for European natural gas prices – Dutch TTF futures – recorded a significant rebound on Wednesday. As at the time of writing, the futures were up by 13.58% at 61.90 euros per megawatt-hour (MWh). Signs that the natural gas demand in the Asian continent is on recovery is largely behind the rebound.

Interestingly, supply concerns brewed an energy crisis in Europe a few months ago. However, with the aggressive build in inventories, the stockpiles are now higher than normal at over 80%. This explains the plunge in natural gas prices to levels last recorded in September 2021.

However, the rebound in Wednesday’s session has been boosted by signs that Chinese demand may deviate LNG cargoes away from the European continent. Besides, buyers from Thailand and India are getting into the market aggressively to take advantage of the low prices.