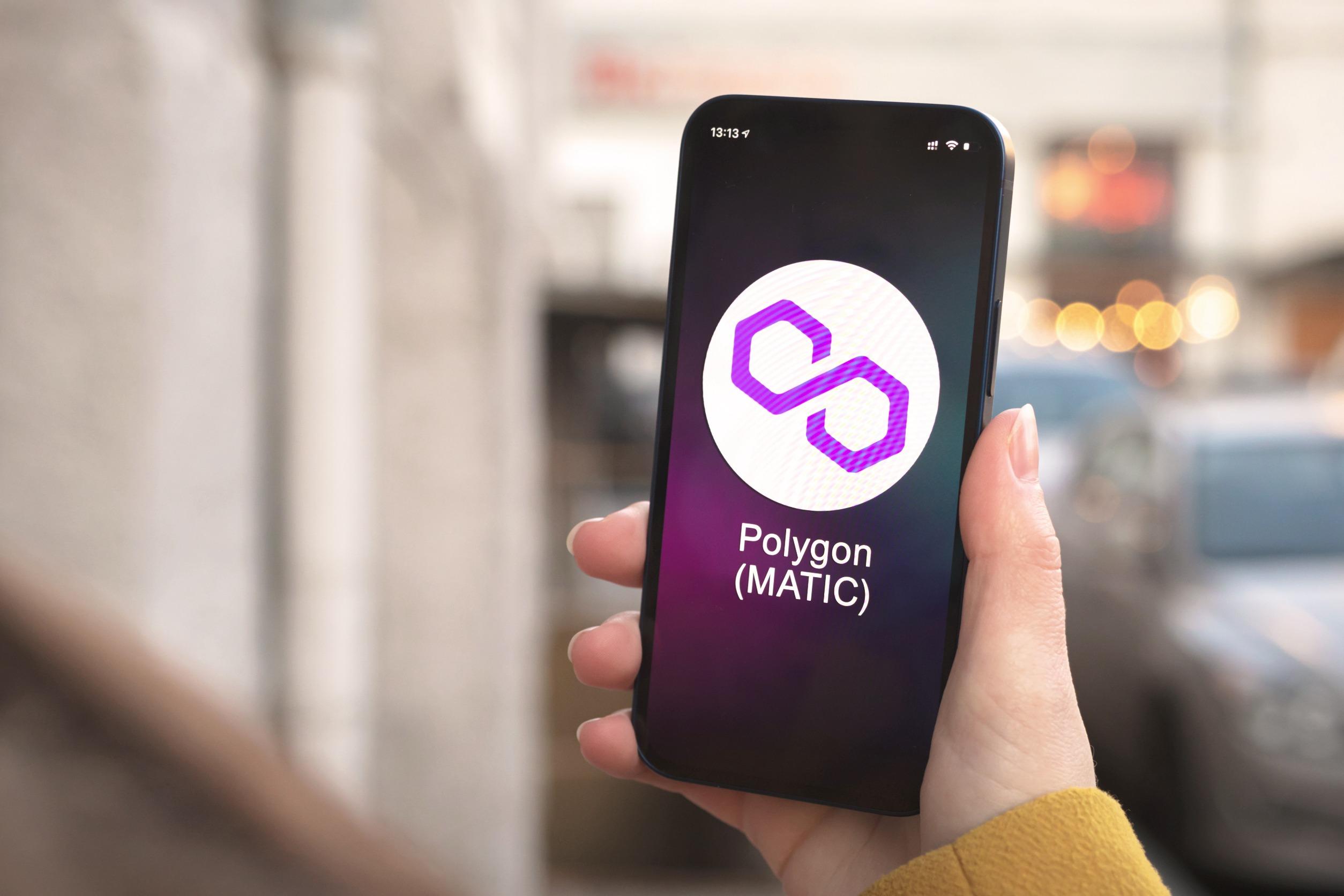 Polygon price has been under intense pressure since the start of this week despite the successful launch of its new hard fork. The altcoin’s total market capitalization has slipped 6.03% in the past 24 hours, while the total volume of the MATIC coin traded climbed 37%.

Polygon is Being Tested

Polygon price has been on a substantial rally and has been almost consistent since the start of the year. MATIC has gained more than 25% in price year-to-date, surpassing Solana as the world’s 10th most-valued digital currency.

On Tuesday, Polygon, an Ethereum scaling project, completed a hard fork designed to specifically enhance the network performance. One of the significant issues being faced by the Polygon network was high gas rates during peak usage. As demand for the network increases, the cost of performing transactions increases. The hard fork will introduce changes that will mitigate this issue, reducing gas spikes.

MATIC price plunged earlier on Wednesday after the Bank of Japan (BoJ) ended its two-day meeting with its dovish policies unchanged. The market had been buzzing with rumors that the BoJ could do away with its decade-long monetary policy and let loose its yield curve control that has cost billions in US dollars.

According to experts, with inflation rising and growth lacking, the bank’s policy did not come in handy anymore, and the sudden change could trigger a major risk-off moment. However, the BoJ said that it will maintain its monetary easing policy-including its yield curve control.

Therefore, a move past the resistance at $1.058 will have the bulls eyeing the level at $1.315. However, a move below the key support at $0.7555 will invalidate the bullish view.