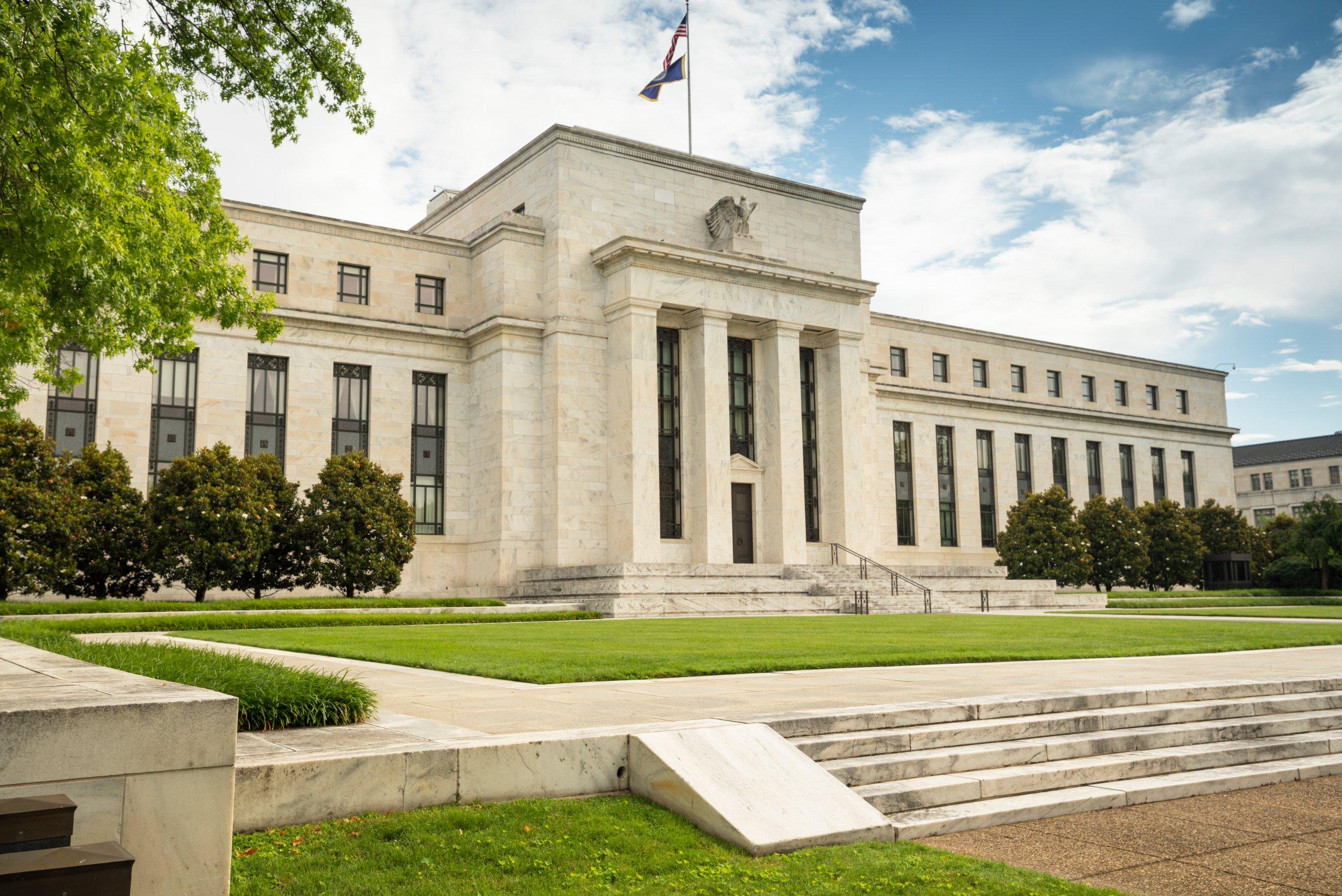 Gold price parred some of the losses from early Thursday trade amid the ongoing expectations that the Fed will continue with its aggressive interest rate hikes. This is despite the easing of consumer prices.

As has been the case in recent months, an environment of higher interest rates has been weighing on gold price. In fact, this factor pushed the precious metal below the previously steady support zone of $1,800 per ounce in early July. It only momentarily rebounded above this zone on Wednesday before pulling back.

On the one hand, the lower-than-expected US CPI numbers boosted gold price. The released data showed that consumer prices remained unchanged in July. On a year-on-year basis, the CPI index rose by 8.5% compared to the prior month’s 9.1% and forecast 8.7%.

Even so, the hawkish comments by various Fed officials are weighing on the bullion. For instance, San Francisco’s Fed President Mary Daly stated that it is still too early for the central bank to declare victory on inflation. She is not ruling out a third super-sized rate hike of 75 basis points in the September meeting.

As a knee-jerk reaction to the US CPI data released on Wednesday, gold price rallied past the psychologically crucial level of 1,800 before pulling back. As at the time of writing, it was at 1,787.78; down by 0.2%.

As shown on a daily chart, the precious metal is still trading above the 25 and 50-day exponential moving averages. While these technical indicators point to further gains in the week’s second half, I expect it to be subject to curbed gains.

In particular, 1,782.13 is a support level worth watching in the immediate term. Even with a further pullback, it will likely remain steady above 1,775 for the remainder of the week. On the upside, the bulls will need to break the resistance at 1,797.14 to reach to the next target at 1,802.32.