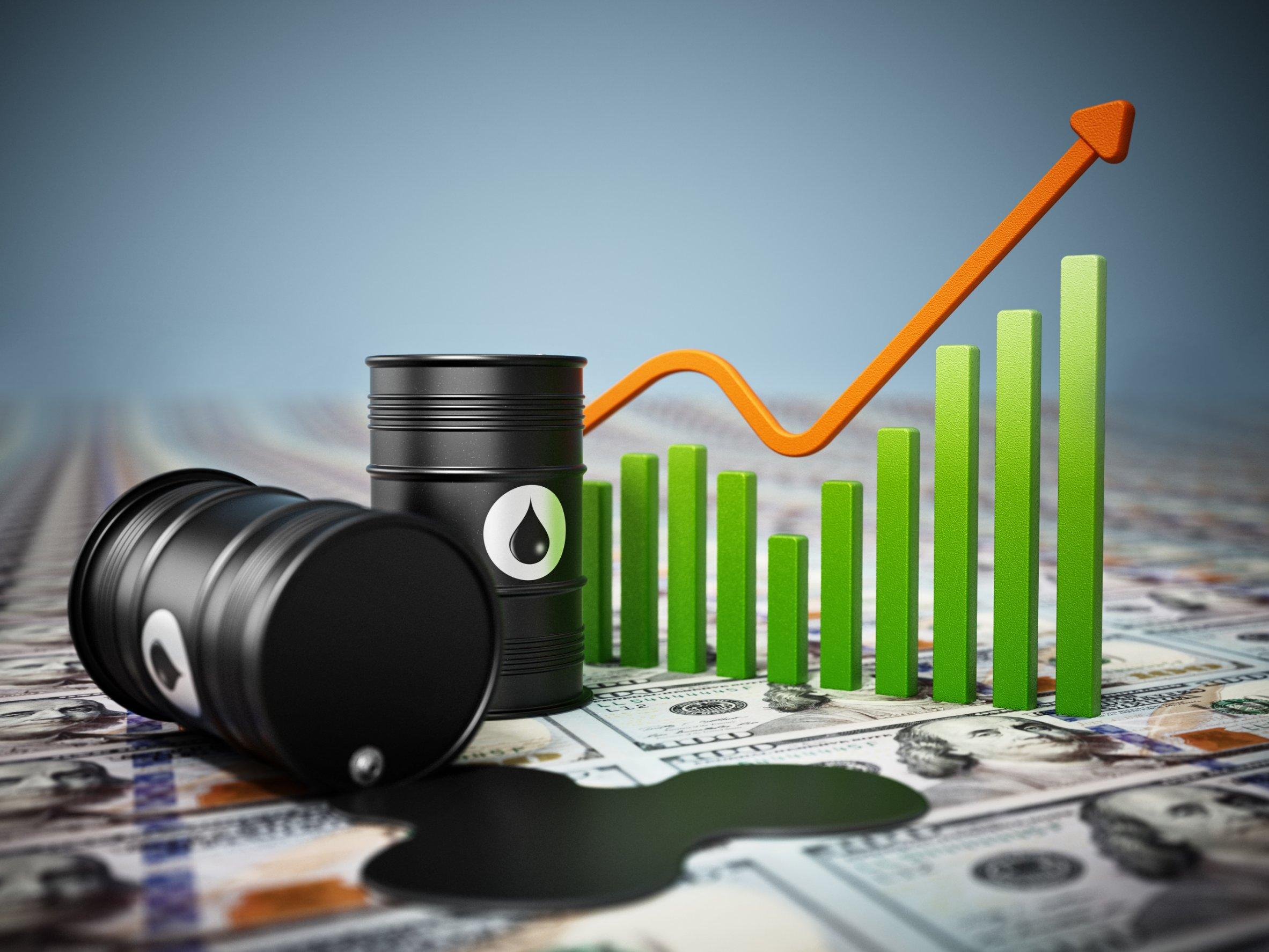 Crude oil price edged higher on Wednesday as the market reacted to the higher-than-expected draw of gasoline stocks from US storage facilities. Besides, the easing of US consumer prices led to a decline in the value of the US dollar while boosting the commodity in question.

Data released by the Energy Information Administration (EIA) showed that crude oil inventories rose by 5.458 million barrels in the week that ended on 5th August. Analysts had expected a lesser build of 73,000 after the prior week’s increase of 4.467 million barrels.

Even with these bearish figures, the significant decline in gasoline inventories revived confidence over the energy product’s demand in the US. Gasoline stockpiles dropped by 4.978 million after a build of 163,000 in the previous week. Notably, that is the largest draw since October 2021.

With less than a month to go before Labor Day, which marks the end of the US summer driving season, there have been concerns that high inflation has been weighing on oil demand. Based on a four-week average, EIA has reported that gasoline deliveries from the key US storage facilities had dropped below the recorded amounts two years ago at the peak of the coronavirus pandemic. As such, the positive inventories data has offered some much-needed relief regarding potential demand destruction.

The easing of US consumer prices has further boosted crude oil price; which tends to move inversely to the US dollar. US CPI for July came in at 8.5% YoY compared to the forecast 8.7% and prior month’s 9.1%. The figures eased bets on the Fed’s aggressive rate hikes; an aspect that pushed the dollar index to $105.23; down by 1.01%. As is the case with other dollar-priced assets, the recorded decline of the greenback has sustained crude oil price above the critical zone of $90.