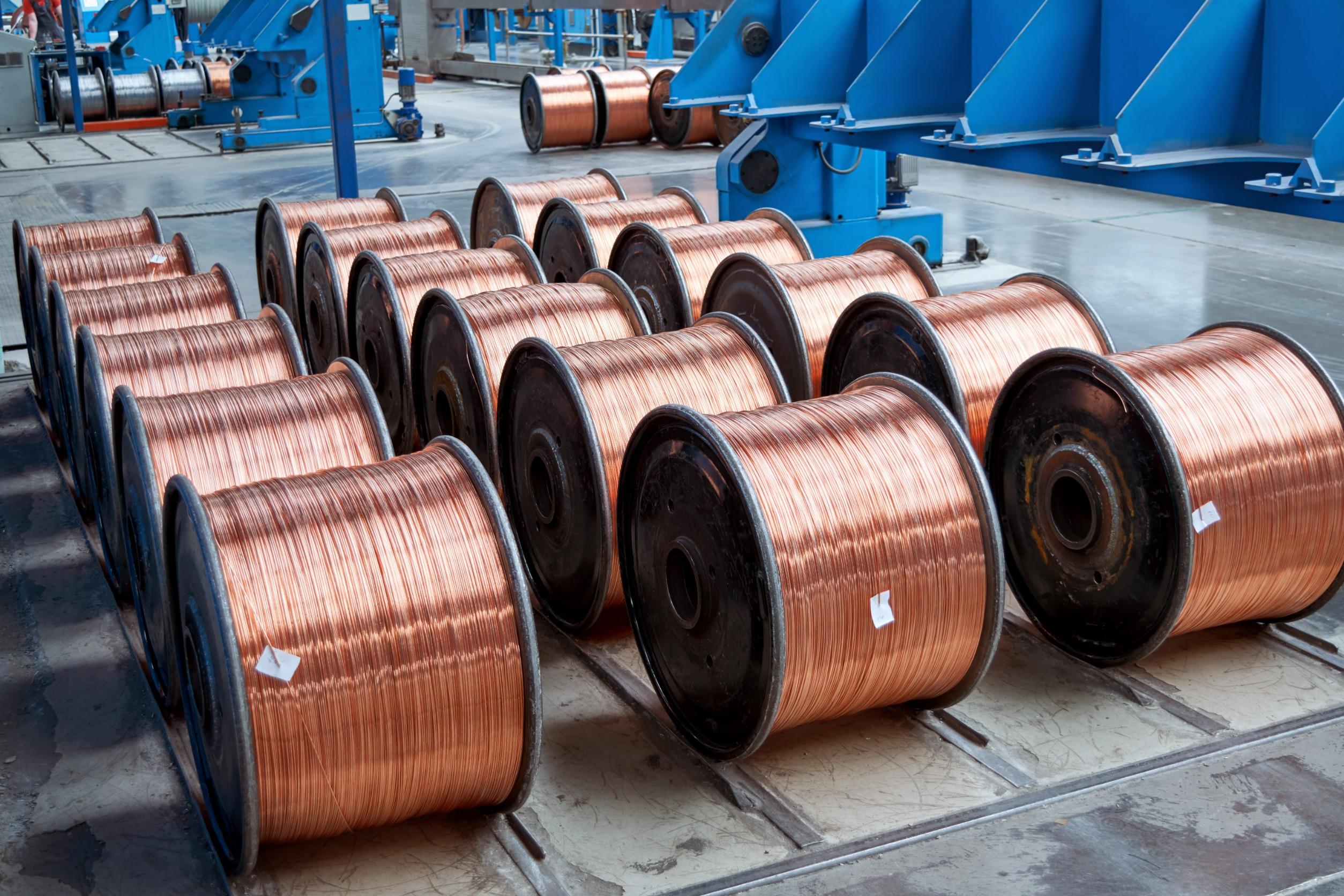 Copper price momentarily eased on its rallying on Tuesday following the mixed economic data from China. Even so, optimism over the nation’s economic recovery remains a major bullish driver for the asset.

Since the beginning of 2023, copper price has been on a steady rally amid hopes that the Chinese economy will recover significantly. The Asian country, which is also the second largest economy in the world, is the leading consumer of industrial metals.

While the optimism continues to support the red metal, the mixed Chinese economic data released early on Tuesday yielded a pullback momentarily. On the one hand, the country’s economy grew by 3% for the entire year of 2022. Notably, this was the second-slowest growth rate on record since 1976.

However, the monthly and quarterly GDP figures exceeded economists’ expectations. As China’s reopens and the government rolls back on its stringent COVID-19 restrictions, analysts are hopeful that the economic recovery will happen faster and earlier than previously predicted.

In particular, a sharp rebound may be recorded in Q2’23.  In the ensuing sessions, BOJ’s interest rate decision will further shape copper price path. In addition to pointing to the health of the third largest economy and broader global economy, the event will further impact the US dollar and dollar-priced assets by extension.

After seven consecutive sessions in the green, copper price pulled back on Tuesday. However, it remains steady above the psychological level of 4.00 after rallying past it a week ago for the first time since 22nd June 2022.

As seen on its daily chart, it remained above the 25 and 50-day exponential moving averages. Besides, for a week now, it has been in the overbought territory with an RSI of over 70.

For as long as copper price remains above the 25-day EMA at 3.92, I hold a bullish stance. In the short term, the range between 4.2550 and 4.0375 will be worth watching. The bulls will need to gather enough momentum to break the resistance at the range’s upper broader in order to get a opportunity to retest June’s high of 4.3740.