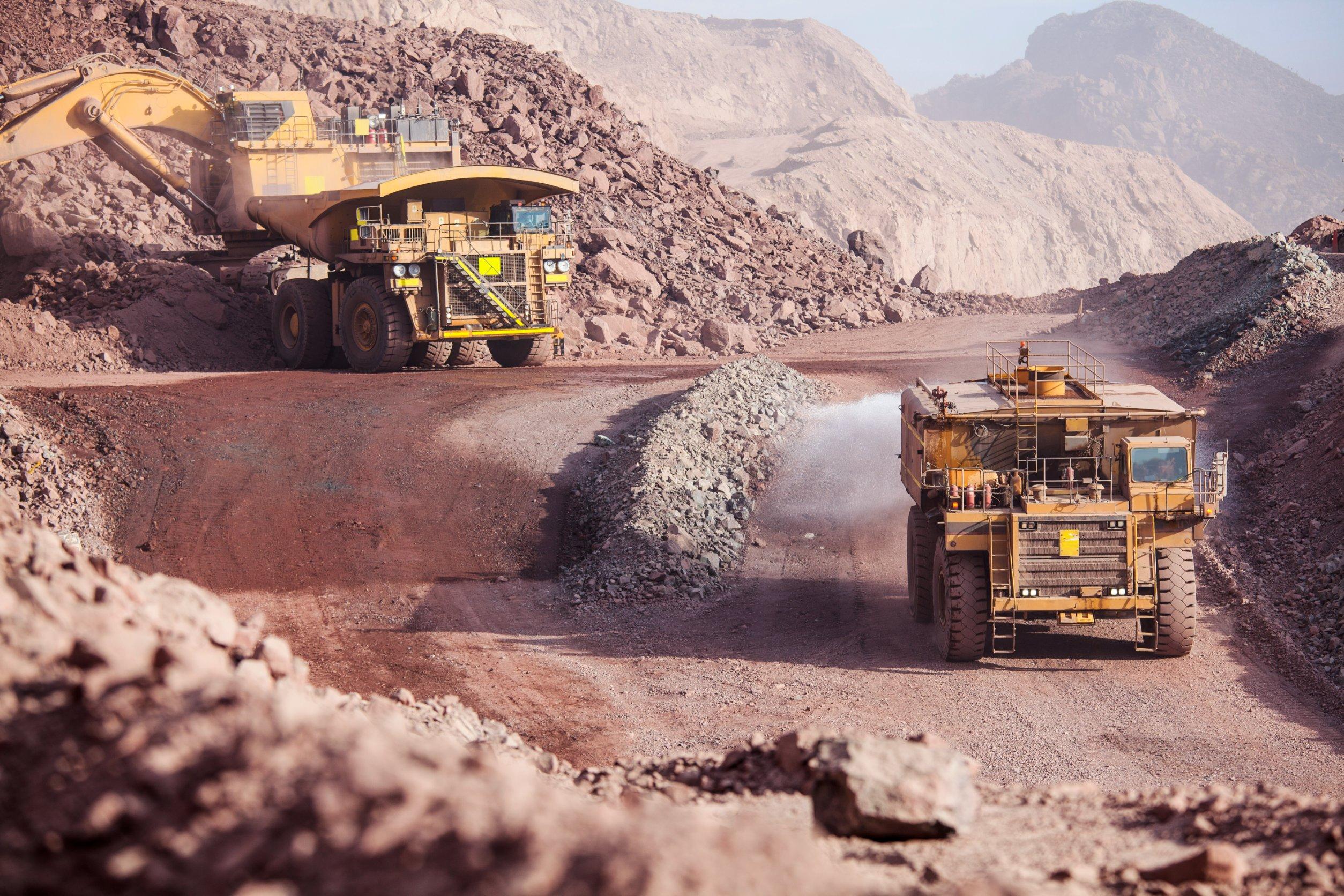 Copper price held steady above the critical level of $3.50 per pound in Monday’s session after positive Chinese data improved the market sentiment. Even so, a range-bound US dollar and concerns over slow global economic growth continue to curb its gains.

Copper price began the week on a positive note as the positive Chinese trade data improved the market sentiment. This comes after the Asian country, which is the second largest economy in the world, surprisingly recorded a surge in exports in July.

Chinese exports rose by 18% in July compared to a similar period in 2021; exceeding analysts’ forecast of a 14.1% growth. Subsequently, the country’s trade balance increased to a fresh record high of about $101 billion.

The positive data comes at a time when the leading consumer of industrial metals continues to deal with dwindling domestic and external demand. The surprising growth of exports are largely as a result of  increased activity by exporters as they catch up on the business impacted by COVID-19 lockdowns in the country.

As the pent-up shipments fade in coming months, copper price movements will largely depend on the ability of China’s domestic demand to cover up the weakening global demand. Even at the national level, demand for copper and other industrial metals may remain under pressure as its property market remains in turmoil.

As has been the case in recent months, copper price is also reacting to the US dollar movements. Since mid last week, the dollar index has been range-bound even as it remains above the critical resistance-turn-support level of $105.00. This explains why copper price has been subject to curbed gains in recent sessions.

As shown on a daily chart, copper price is trading above the 25-day EMA while remaining below the 50-day EMA. Based on both the fundamentals and technicals, I expect the red metal to remain subject to curb gains in the short term.

In particular, the range between 3.52, which is along the 25-day EMA, and 3.58 will be worth watching. Even if the bulls manage to break the aforementioned resistance, it will likely remain under the 50-day EMA with 3.64 curbing its upward movements. On the downside, I expect 3.40 to remain a steady support zone.