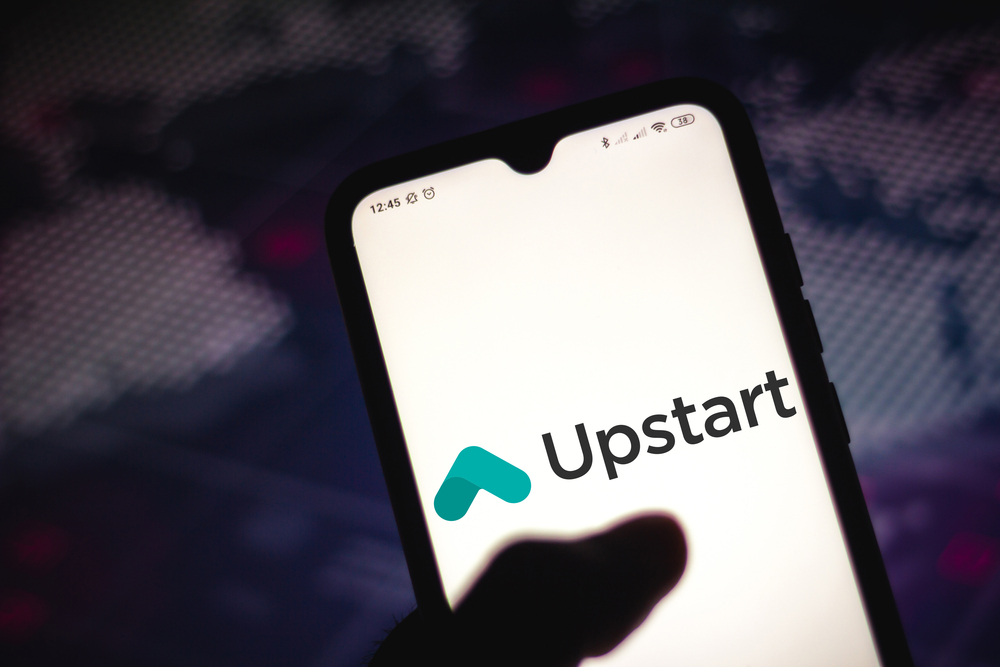 Upstart stock price plummeted by more than 21% on Friday after the company published weak results. The UPST share price tumbled to a low of $26.41, which is the lowest it has been since May 11th of this year. The price is also close to its record low of $22.86, giving it a market cap of over $21 billion.

Upstart is a fintech company that focuses on the lending industry. The firm uses artificial intelligence to assess over 1,500 data points when deciding whether to lend to a person. It serves thousands of customers across the United States.

Upstart does not provide the loans itself. Instead, it has partnered with several financial institutions, with Cross River Bank being the most important. Most people borrow between $1,000 and $50,000. Its average APY ranges between 6.5% and 35.99% depending on the overall risk.

Upstart, like other fintech companies, has been in a strong growth phase in the past few years. Its demand accelerated during the Covid-19 pandemic as demand for loans surged. As a result, its total revenue rose from over $159 million in 2019 to $228 in 2020. It then got supercharged to over $801 million in 2021.

Most importantly, Upstart managed to become a profitable company as its annual profit surged from $5.6 million in 2020 to more than $135 million in 2021.

Why is Upstart crashing?

The Upstart stock price has been in a remarkable downward trend. It has fallen by more than 93% from its all-time high. This performance is in line with other fintech stocks like Affirm, PayPal, Remitly, and Block.

There are two main reasons why Upstart shares are falling. First, analysts believe that the company’s best days are behind it. Indeed, the company has warned that its growth will continue slowing as it embraces a new normal.

On Thursday, the company published weak guidance. The firm said that it will go back to loss-making in Q2. It expects that its losses will be between $27 million and $31 million. It expects revenue to be between $295 million and $305 million. In the statement, the CEO attributed this performance to funding challenges and high-interest rates. He said:

“In Q2, we took action to convert loans on our balance sheet into cash, which, given the quickly increasing rate environment, negatively impacted our revenue.”

Second, the company has received several downgrades in the past few months. Some of the most bearish analysts on Upstart are from JPM Securities, Morgan Stanley, Bank of America, Barclays, and Goldman Sachs.

Finally, there are concerns about high-interest rates and an impending recession. In periods of a recession, a company like Upstart could suffer as delinquencies rise.

Is UPST a good investment?

The Upstart stock price has crashed hard from its all-time high. As such, the shares have become extremely cheap and attractive to investors seeking to buy the dip.

In my view, I believe that this is not the right time to buy Upstart shares. For one, I expect that the market has not found a bottom yet since the Federal Reserve is still hiking rates like crazy. At the same time, consumer confidence has dropped even as the unemployment rate remains close to historic lows.

Therefore, it is wise for investors to keep the stock in their radar and not to buy in yet. As you will see in the technical section, the shares have more downward room to run.

Turning to the daily chart, we see that the UPST stock price has been in a strong bearish trend in the past few months. The stock made a major down-gap today and reached the important support at $25.41, which was the lowest point on May 11th.

The shares are still much lower than the 25-day and 50-day moving averages while all oscillators are pointing lower. It is also approaching the first support of the standard pivot point.

Therefore, I suspect that the shares will keep falling as bears target the second support at $14.29, which is about 47% below the current level. 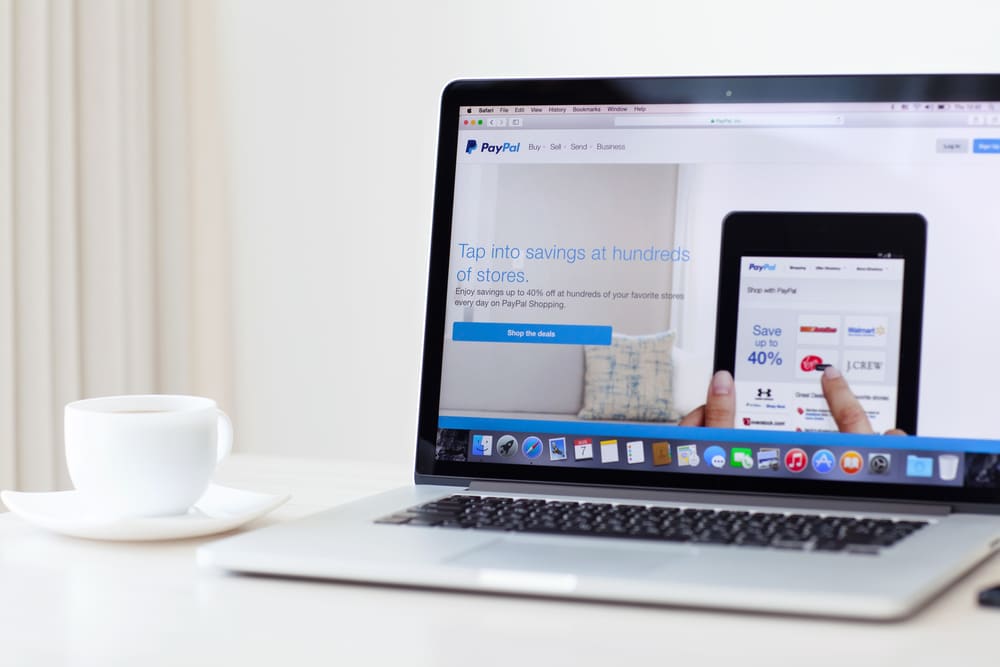