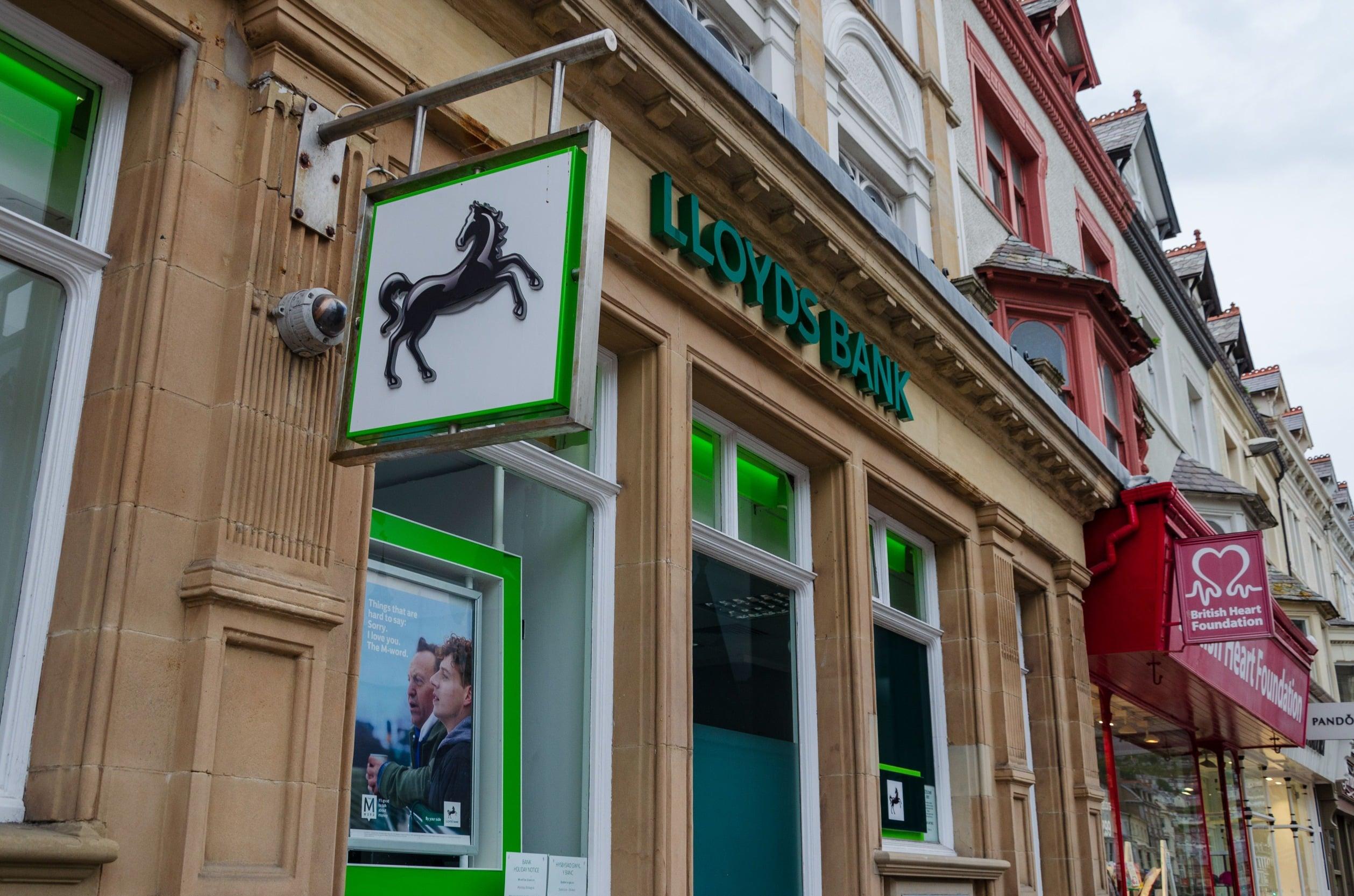 Lloyds share price had a choppy morning on Thursday after the company reported a decline in its quarterly earnings. The LLOY stock closed markets nearly 1% lower on Wednesday ahead of its third-quarter earnings. The company has been struggling to propel upward for the past few months. Lloyds Banking Group Plc has a total market capitalization of 28 billion pounds.

Lloyds share price is expected to react to the decline in its quarterly profits later in the day. On Thursday, Lloyds Banking Group reported a slide in quarterly earnings. The lender has been bracing for a potential rise in loan defaults as inflation weighs down on borrowers.

According to the report released by Lloyds Bank, the bank posted a pre-tax profit of 1.5 billion pounds for the third quarter. This was below the consensus analysts’ forecast of 1.8 billion pounds and down 2 billion pounds compared to the previous year.

According to Britain’s biggest mortgage lender, the company put aside 688 million pounds in the July-September quarter to cover potentially soured loans. This reflected the decline in the company’s profits for the third quarter. In a statement by Lloyds CEO, Charlie Nunn.

“The current environment is concerning for many people, and we are committed to maintaining support for our customers,”

The introduction of tax-cutting plans by former UK prime minister Liz Truss sparked turmoil in the markets. This saw the country increase its borrowing costs and pushed lenders to up mortgage rates, further increasing pressure on households.

All eyes are on the new Britain prime minister Rishi Sunak as he seeks to fix the mistakes made by his predecessor Liz Truss during her disastrous tenure.

The daily chart shows that Lloyds share price has been on a strong bearish run for the past months. The stock is moving slightly above the 25-day moving average and below the 50-day moving average. Its Relative Strength Index is currently at 43.

Taking a closer look at the company’s earnings for the third quarter, the company still has a long way to go. Therefore, the LLOY share price is likely to continue its bearish run as sellers target the support level at 37p. However, a move above the 50-day moving average will invalidate the bearish view.