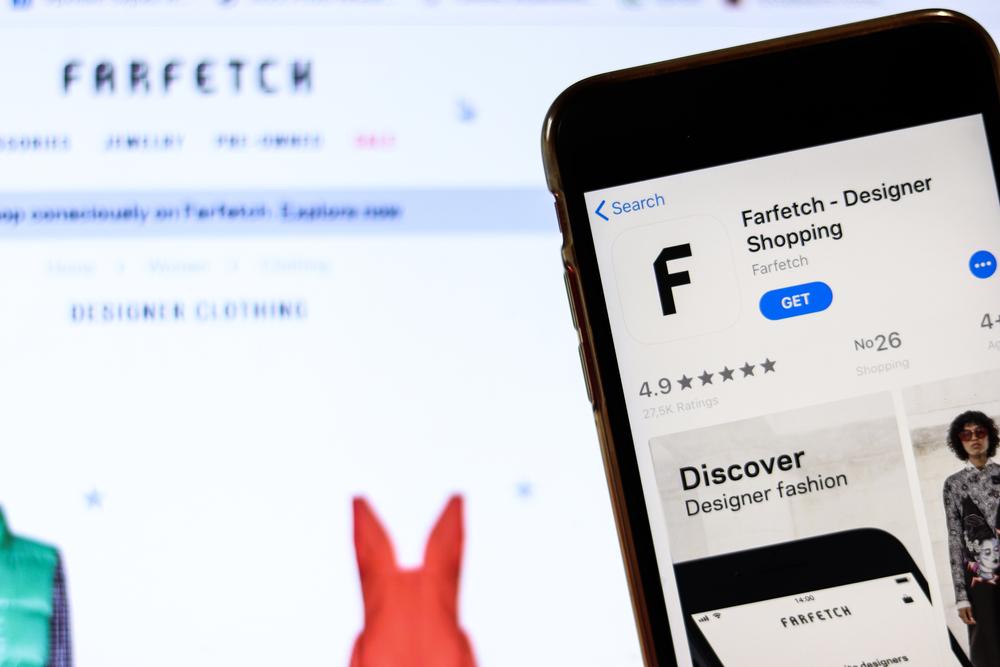 The Farfetch stock price has been in a difficult period in 2022 as inflation bites and interest rates remain at an elevated level. The stock was trading at $8 on Friday, meaning that it has crashed by about 75% this year. It has also plunged by over 88% from its all-time high, giving it a market cap of over $3 billion. Other tech companies like Affirm and Boxed have all crashed.

Farfetch is a leading e-commerce company in the luxury fashion industry. The company is made up of several parts, including Farfetch Marketplace, Platform Solutions, Future Retail, Browns, Stadium Goods, and New Guards.

Its flagship platform is Farfetch Marketplace, where people list their luxury brands items like Gucci, Prada, and Chanel. It is a two-sided marketplace that is available around the world. Farfetch’s business is segmented into Digital Platform, Brand Platform, and In-Store.

Farfetch stock price has crashed hard this year as investors worry about the company’s slow growth. These fears were confirmed in November when the company published weak financial results. Its total revenue for the quarter rose by just 1.85% year-on-year to $593 million.

Its total Gross Merchandise Value (GMV) dropped to $957 million in the quarter while its gross profit rose to $267 million. Most of these revenue came from the Digital Platform. Its adjusted EBITDA was a loss of over $4 million while its loss after tax was $275 million.

The Farfetch stock price crashed after the company published weak guidance. It expects that its Digital Platform GMV will be between $3.4 billion and $3.5 billion. That will be a decline of between 5% to 7%. Its brand GMV is expected to be flat year-on-year. The firm also expects to be hit by the strong US dollar. The firm’s CFO said:

“Our actions to deliver operating cost efficiencies as well as our focus on short-term growth prospects remain in place, meaning we expect to see a return to GMV growth in 2023. This growth will accelerate as we progress throughout the year.”

That means that some investors could move back in as they fade the sell-off. Some of those bullish investors are from Wells Fargo, who wrote that:

“We expect mgmt to detail a material inflection in trends in 2023 during the upcoming Analyst Day on 12/1, and further, with FTCH shares one of the worst performers in our group YTD (-72% vs. SPX -17%), we view the stock as a highly compelling laggard over the next 12 months.”

Still, the stock could be a value trap, meaning that it could continue falling in the near term. The main risk is that the recovery could get worse over time.

The weekly chart shows that the Farfetch share price has been in a strong bearish trend in the past few months. The stock has managed to move below all moving averages. Most recently, the shares have been in a consolidation mode.

This consolidation is important since it happened after the stock moved to the key support level at $6, which was the lowest level in March 2020. It has also formed a small head and shoulders pattern. Therefore, there is a likelihood that the stock will have a bearish breakout as sellers target the key support at $5.