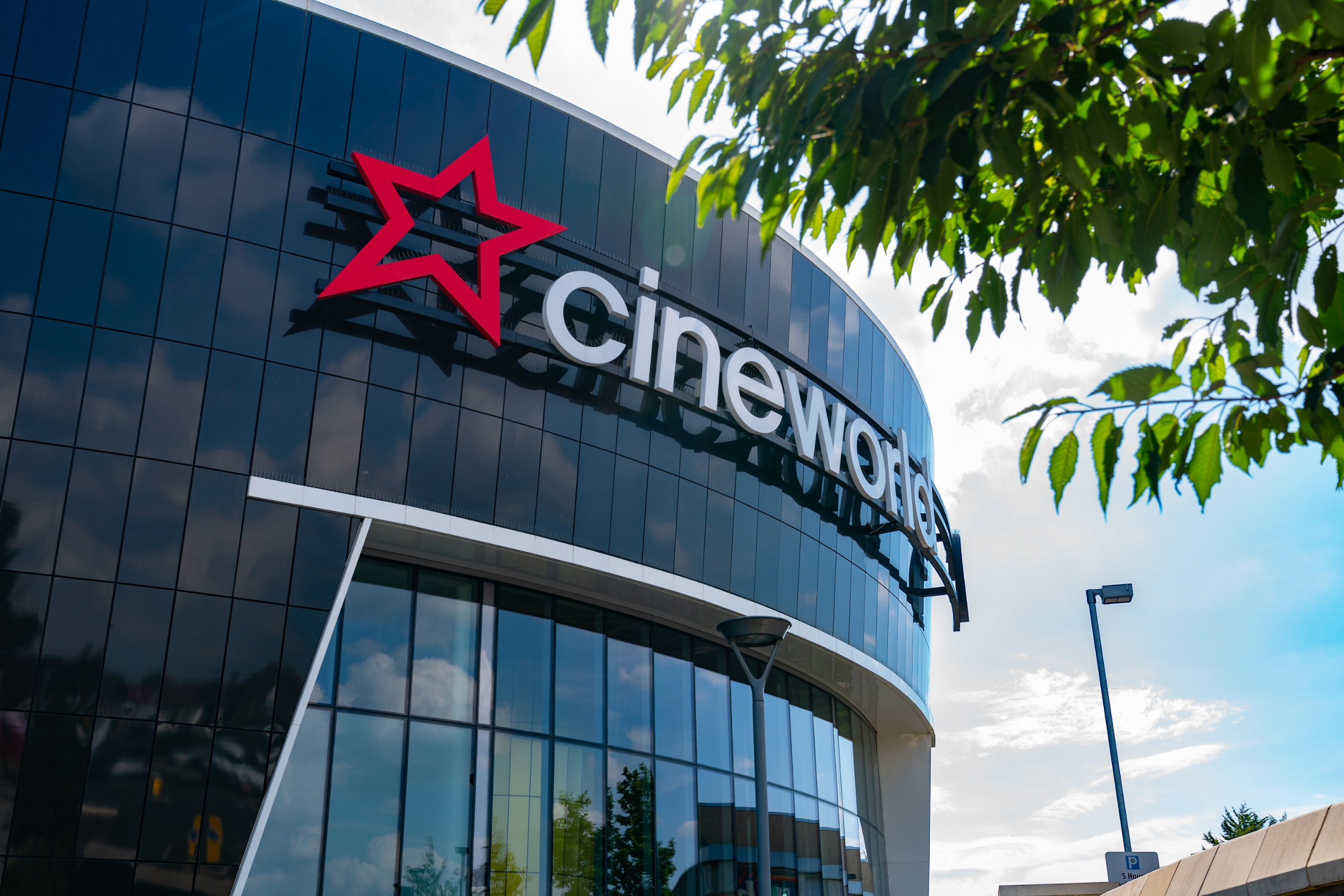 Cineworld share price has been on a steep downhill for the past few months and has been among the worst performers in the London market over the past year. The CINE stock has recorded a steep decline of about 24% in the past month and more than 80% in the past six months. The firm’s total market capitalization has crashed to £46.71 million.

Is CINE Beyond Saving?

Cineworld Group is a British cinema company based in London. It is the world’s second-largest cinema chain after AMC. The cinema chain operates in several countries, like the United States and the United Kingdom. It makes most of its money from movie attendance tickets and discretionary items like popcorn.

Cineworld share price has been under intense pressure for the past few months. In 2019, Cineworld shares were riding high before Covid-19 went global, sending stock markets plummeting. Ever since the onset of the coronavirus pandemic, it has been all downhill for Cineworld stock price.

The cinema chain has been swimming in massive debt since it acquired Regal Cinemas. As of June 2022, Cineworld had $8.8 billion worth of net debt in its books. Cineworld filed for Chapter 11 bankruptcy in the US  in September and has shuttered 23 theatre sites ever since, and plans on more closures.

Cineworld’s biggest rival, AMC Entertainment Holdings, has shown its interest in buying Cineworld. In a regulatory filing in December, AMC said that it had entered discussions focused on the acquisition of certain strategic theatre assets of Cineworld in the US and Europe.

However, early this year, Cineworld quashed reports of talks with its rival AMC Entertainment to sell some of its theatres. Previous reports indicated that Cineworld had received an offer from its Canadian rival Cineplex.

The cinema has however denied having any previous talks about selling its assets. However, Cineworld has opened the door to interested parties for the entire business.

The Cineworld share price has been on a steep decline for the past few months as the massive debts continue weighing on the cinema group. At the time of writing, CINE shares were up by 3.73% at 3.528p. On the 4-hour chart, the stock is moving slightly below the 25-day and 50-day moving averages. Its Relative Strength Index (RSI) is 46.

Therefore, the CINE stock price is likely to continue falling in the upcoming months. If this happens, the next logical support will be at 1.765p.  On the other hand, a move past the resistance level at 5.650p will invalidate this view.