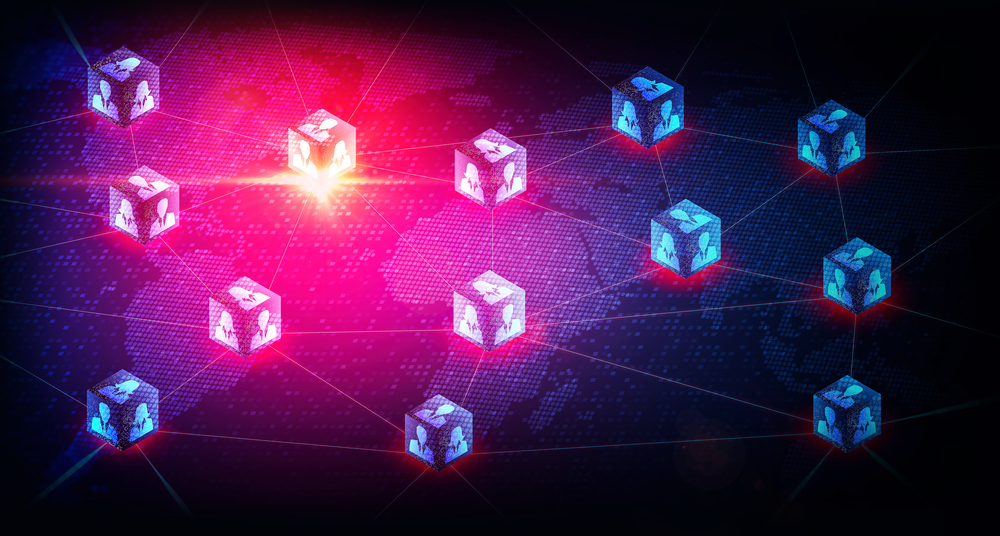 The Spell Token went parabolic on Sunday as investors continued buying the dip on Decentralized Finance (DeFi) tokens. SPELL jumped to a high of $0.0013, which was the highest point since May 31st. It has jumped by more than 75% from its lowest level this month.

What is Spell and why is it rising?

Spell Token is the main cryptocurrency for the Abracadabra DeFi network. At its peak, Abracadabra was one of the biggest DeFi platforms in the industry with a total value locked (TVL) of over $6.3 billion.

Abracadabra is part of Frog Nation, one of the biggest players in DeFi. Some of the top platforms in its ecosystem are Wonderland and Popsicle Finance.

Abracadabra is a DeFi platform that allows people to borrow, trade, and stake in the network. It uses two stablecoins known as Magic Internet Money (MIM) and Magic Internet Gold (MIG). MIM is pegged to the US dollar while MIG is pared to gold.

On the other hand, SPELL is the governance token for Abracadabra’s network. Holders can vote to make recommendations on the platform.

Abracadabra and Spell have had a fall from grace in the past few months. The crisis happened when Andre Kronje, one of its developers decided to resign. That move was seen by many as a sign that he had no confidence in the project.

As a result, more investors have been pulling money from the network. For example, its TVL has crashed from more than $6 billion to about $376 million.

In addition, the Spell Token price crashed after the recent collapse of Terra and is ecosystem. Investors have dumped the DeFi industry as they raise concerns about their assets.

It is unclear why the SPELL price jumped during the weekend. The likely reason is that investors were buying the dip on DeFi tokens. A closer look shows that most of these tokens like AAVE, TrueFi,Uniswap, and YFII have all jumped.

The four-hour chart shows that the SPELL price made a strong comeback during the weekend as investors bought the dip. It rose to a high of $0.001340, which was the highest point since May. It has jumped by more than 70% from its lowest level last week.

Spell has moved above the 25-day moving average. However, the bullish trend has eased slightly and the coin has moved below the important support at $0.001186. Therefore, there is a likelihood that the token will continue falling as bears target the key support at $0.00100. 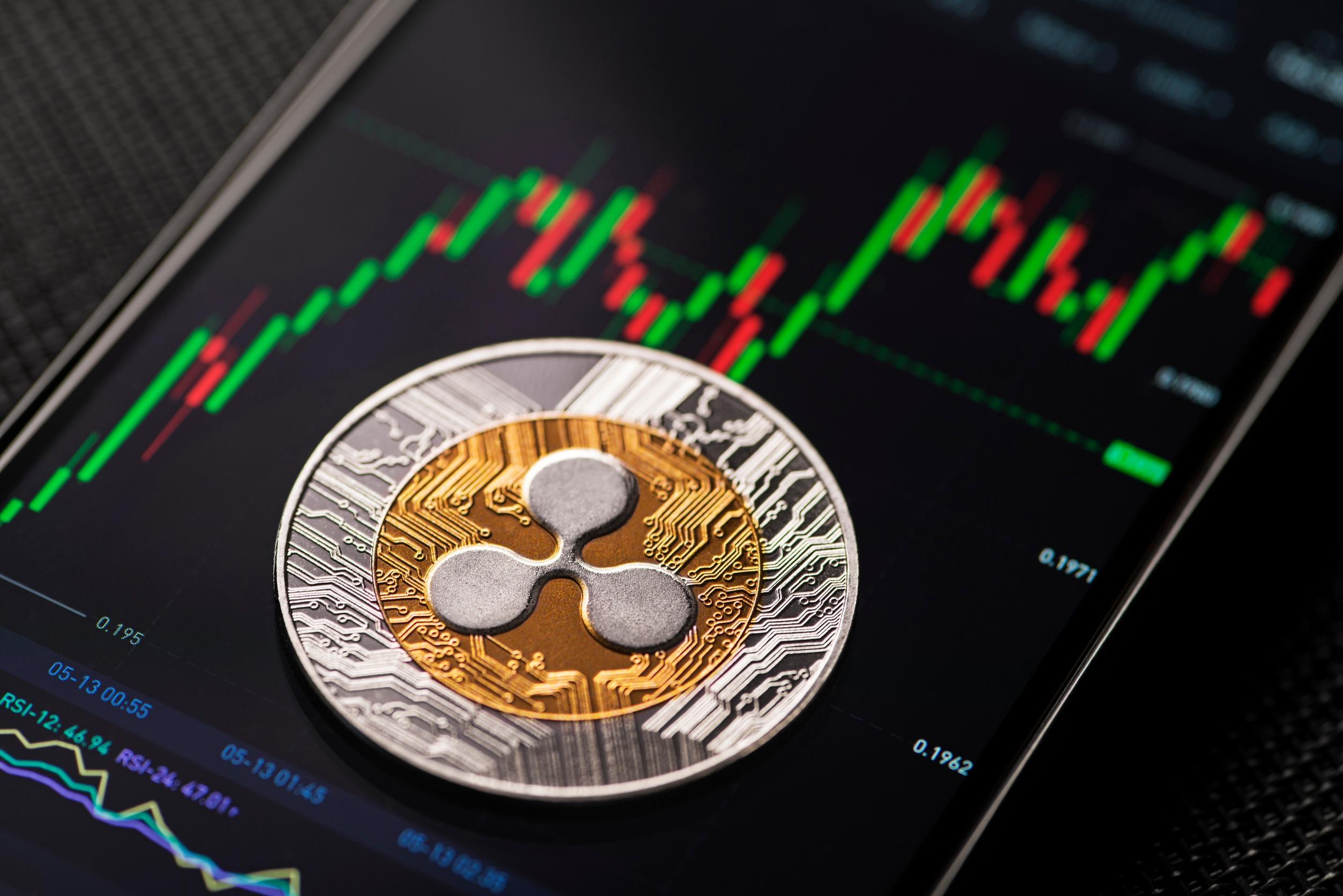 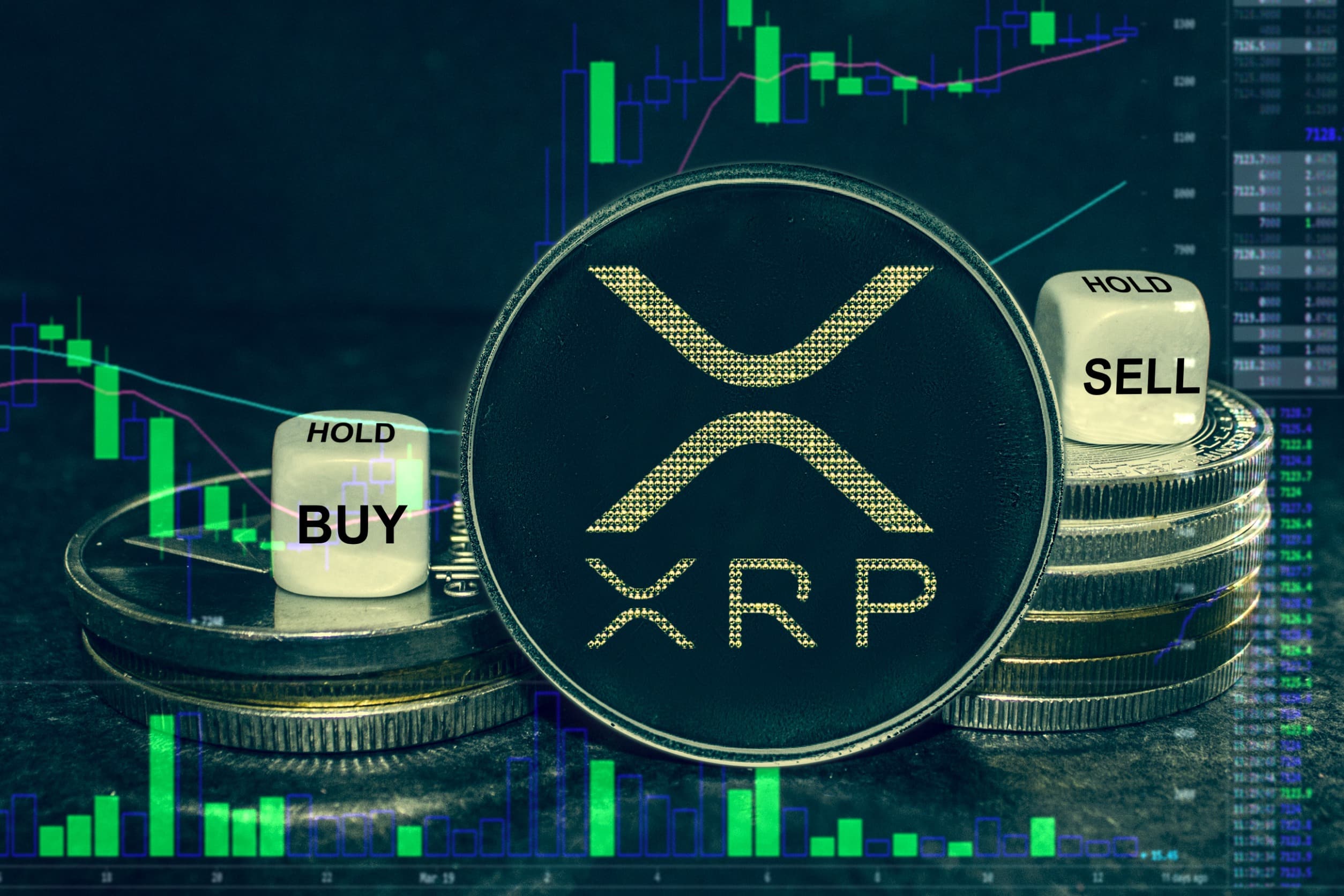 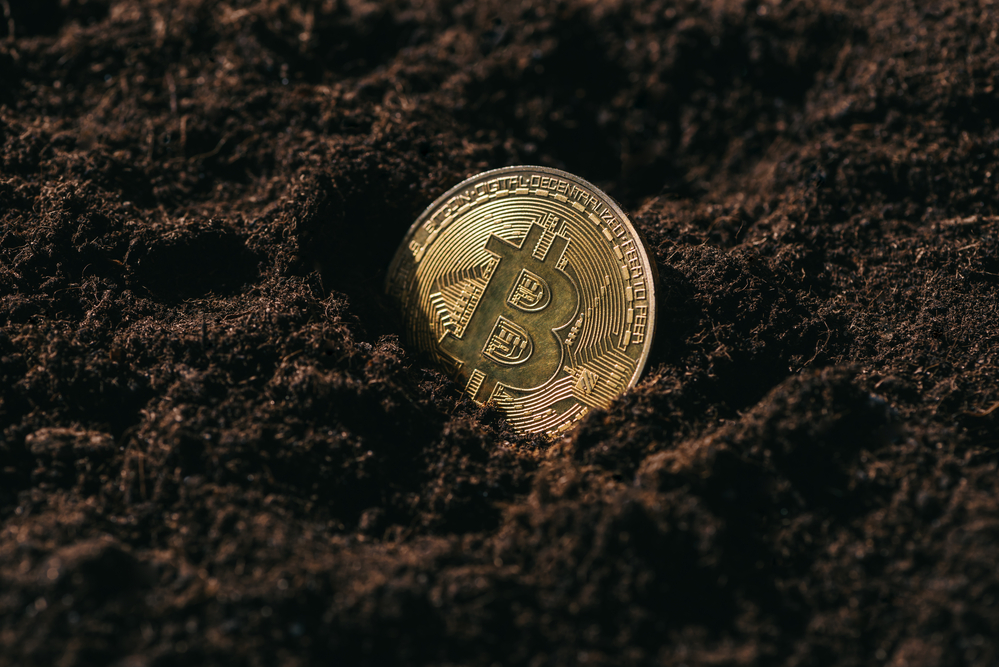