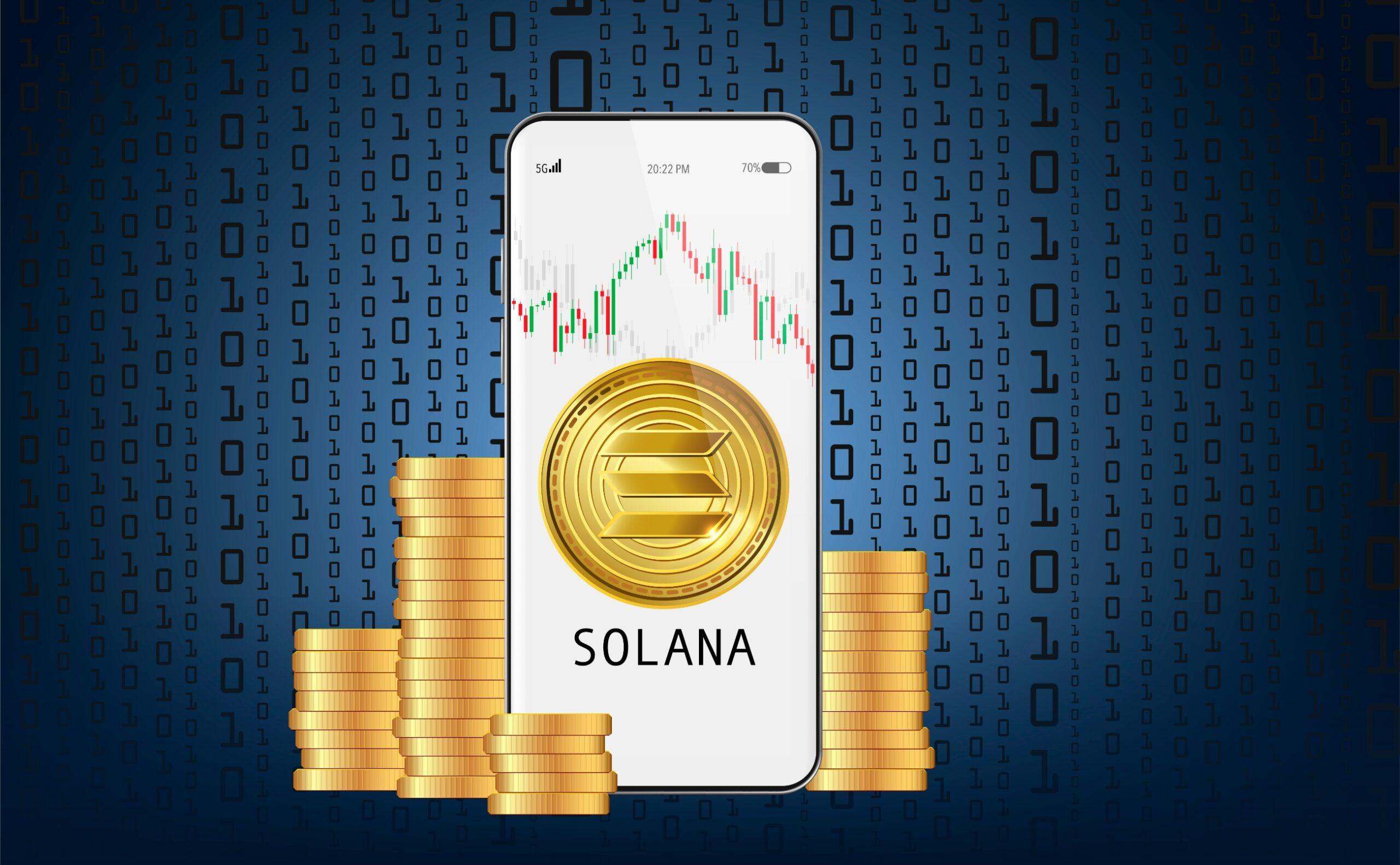 Solana price appears to be leading the pack in recovering from the crypto winter, having risen to a two-month high of $25.11 on Sunday. Over a span of 16 sessions, the altcoin has rallied by over 120%. Since Friday last week, it has had its value increase by 40%. In comparison, BTC/USD and ETH/USD has rallied by 10% each since Friday. As at the time of writing, SOL/USD was at $23.41; up by 2.32%.

Major cryptocurrencies showed signs of life over the weekend; extending gains recorded since the beginning of 2023. For instance, the largest crypto by means of market capitalization – Bitcoin – rose above the psychologically crucial level of $20,000 on Friday. Prior to that, it had been trading below that zone for about two months. Similarly, on Saturday, Ethereum price rallied to a two-month high of $1,596.49.

A look at both the fundamentals and technicals, signal that Solana price may increase further although the bulls still have a long way to go before they can be in full control of the market. On the one hand, it appears that the selling pressure induced by the collapse of FTX has begun to ease. Safe to say, investors are looking past the notion that the altcoin is just an “FTX coin”.

At the same time, bets that the Fed will ease on its aggressive monetary policy in coming months has boosted Solana price and the broader class of riskier assets. Granted, this factor remains one of the key aspects that’s holding the altcoin from steady rallying.  As service inflation remains persistently high and the labor market strong, the US central bank has held on to a hawkish stance, which is a bearish driver of cryptocurrencies.

In the ensuing sessions, interest rate decisions by Japan and China will also impact Solana price and other financial assets.  The two countries are the third and second largest economies respectively. As such, the anticipated data will avail further cues on the global economic health. Hopes that the Bank of Japan (BOJ) will shift from its ultra-easy monetary policy weighed on the US dollar while offering support to most cryptos.

A look at Solana price daily chart shows that the altcoin has continued to trade above the 25 and 50-day exponential moving averages. In fact, there are signs of a golden cross forming as the 25-day EMA crosses the 50-day one to the upside.

In the new week, the range between 30.38 and 15.45 will be worth watching. In my opinion, the psychological level of 40 will remain evasive for a while longer as February’s Fed interest rate decision remains a key catalyst.

However, in the short term, the bulls may successfully defend the support at 20.00 in the short term. Hopes over the easing of the Fed’s aggressive monetary policy and Solana’s ability to attract more buyers will be key bullish factors.