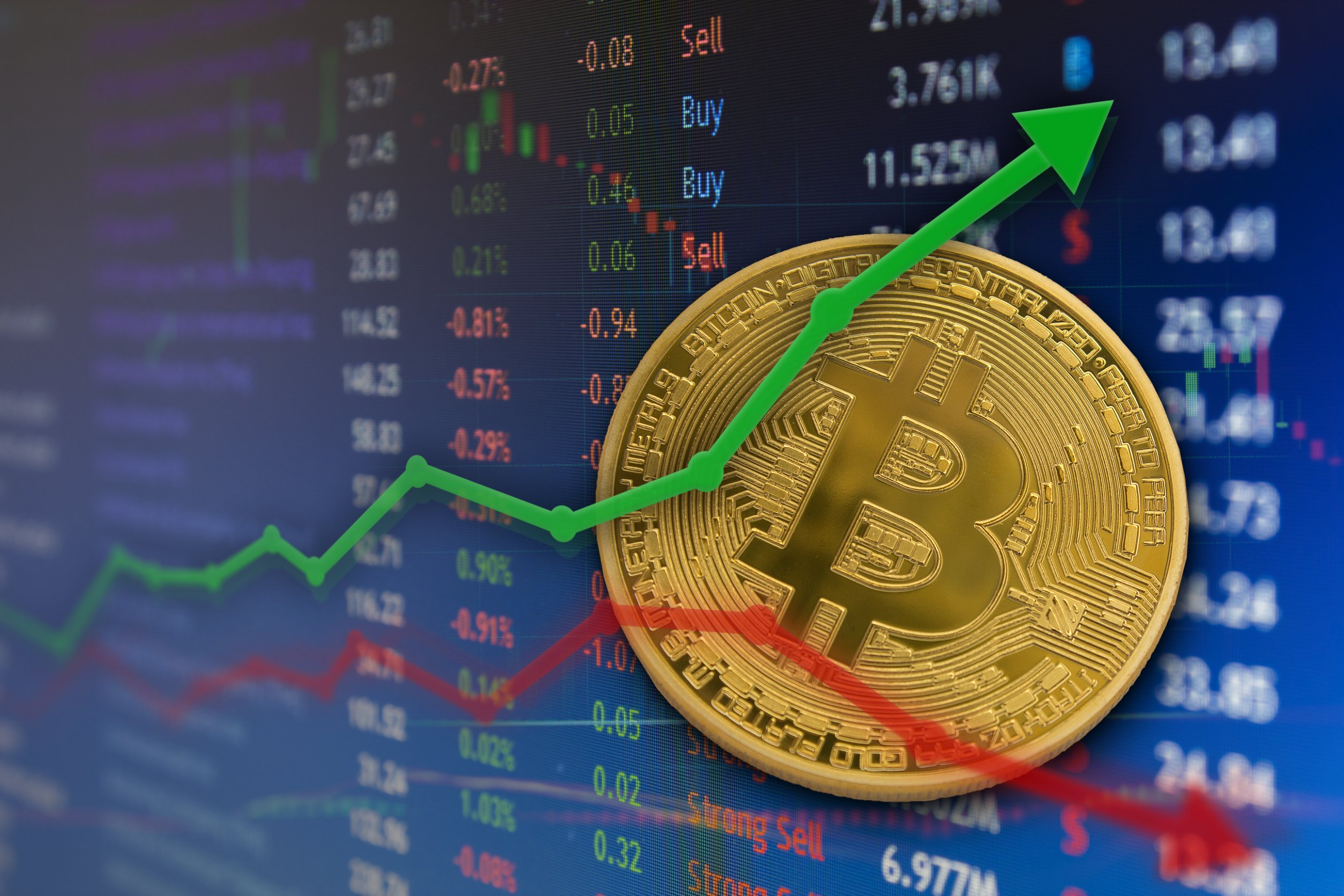 Bitcoin price rose above the critical zone of $20,000 earlier on Tuesday before pulling back. As at the time of writing, it was at $19,118.00; down by 0.56%. Bulls are keen on whether the crypto has found its short term bottom. Notably, it will need to break past the resistance zone of $20,000 to commence its bull cycle.

In the past week, bitcoin price dropped to its lowest level since mid-June as the market reacted to the Fed’s aprpoval of the third interest rate hike of 75 basis points in a row. With the rate hike out of the way, bulls appear optimistic that the rallying of the US dollar is at its peak. A pullback in the greenback will likely attract more buyers in the crypto market. Subsequently, the bulls may be in a position to break past the resistance zone of $20,000.

Another reason behind the forecast that bitcoin price has found its short-term bottom is its reducing correlation with other risk assets. In particular, the cryptocurrency has been moving in tandem with the US stock market in recent months. For instance, over a span of six months, S&P 500 has dropped by over 20% while the tech-heavy Nasdaq has declined by close to 8%. The decline, which was largely founded on the high interest rates, spilled into other risk assets like cryptocurrencies.

Interestingly, BTC/USD has recorded some gains since the beginning of the week despite the extended losses in the US stock market. Earlier on Tuesday, the cryptocurrency extended gains from the previous session to a two-week high of $20,393.62. At the same time, S&P 500 dropped to its lowest level since November 2020 at $3,623.79. Indeed, the correlation between the US stock market and cryptocurrencies is weakening.