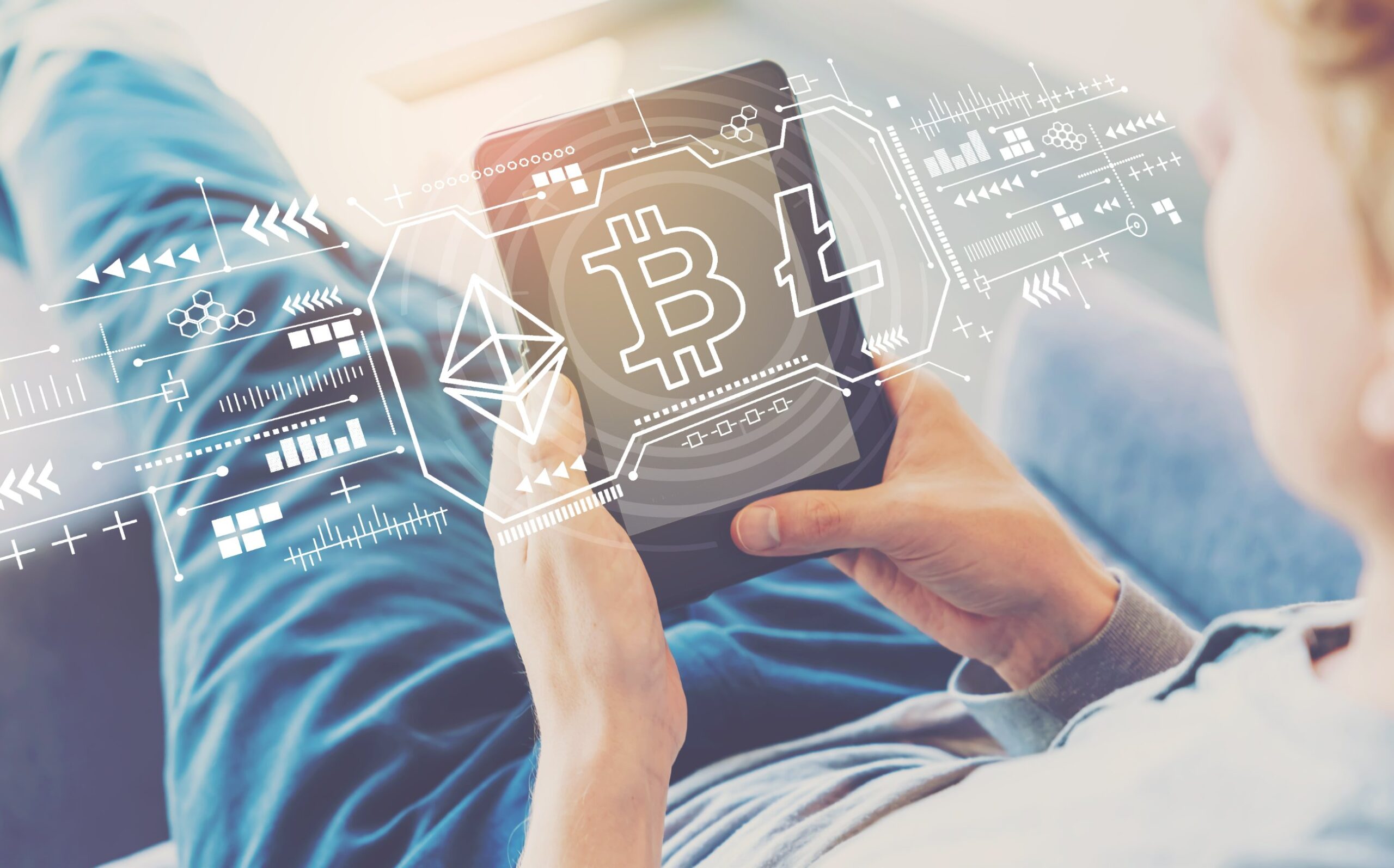 Amid the risk-off sentiment, Bitcoin price dropped below the psychological level of $20,000 for the first time since December 2020. Investors are now keen on whether the stock market will find it bottom in coming days; an aspect that explains the moderate bounce back in cryptocurrencies.

According to the host of CNBC’s Mad Money, Jim Cramer, “…with just a little more weakness, this market’s finally got a legitimate chance to bottom for the first time since everything started rolling over last November…” He further argues that the sellers have run out of steam. This may mean that those with the intent of selling have already done that. Indeed, a look at Bitcoin price movements in recent weeks shows that buyers may be hesitant to let go of their positions.

Even as the crypto market remains on a downtrend, the digital currency may hold steady above this level in the short term. Subsequently, it may be range-bound with 21,274.12 being the resistance level to look out for.

By defending the current support zone, the bulls have their eyes on the upper target of 21,890. Nonetheless, it may remain evasive in the near term. On the flip side, a move below 19,420 will invalidate this bullish thesis.