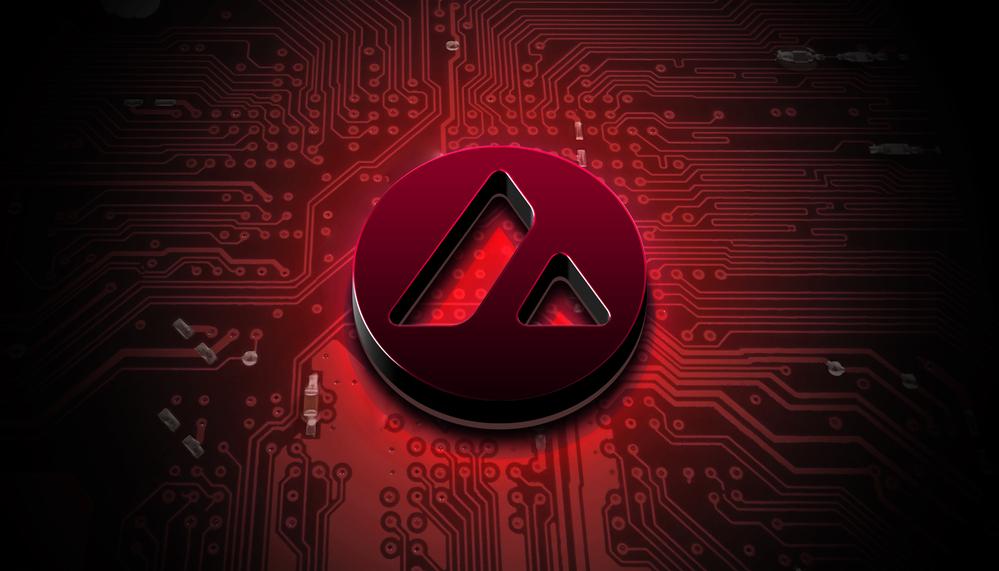 Avalanche crypto price surged on Thursday after the developers announced a major partnership with Amazon, the biggest e-commerce company in the world. The token’s price surged to a high of $15.30, the highest level in more than a month. It has rebounded by over 40% from its lowest point in 2022. According to CoinMarketCap, the coin has a total market cap of over $4.7 billion. This article will provide the AVAX price prediction for 2023, 2025, and 2030.

Avalanche is one of the biggest blockchain projects in the world. It is one of the many Ethereum-killers in the market. Its goal is to provide developers with a simple and powerful platform where they can build applications. Some of its top use cases are in decentralized finance (DeFi), metaverse, and non-fungible tokens.

Avalanche is a proof-of-stake platform that has advanced features than Ethereum, Bitcoin, and Ethereum Classic. For example, it has blazingly fast speeds and is more environmental-friendly. It also has low transaction costs, making it ideal for both developers and users. AVAX is Avalanche’s native token that is equivalent to Ethereum’s ETH.

Avalanche crypto price had a tough performance in 2022 as cryptocurrency prices plunged. It declined by more than 70% as the Federal Reserve hiked interest rates and as major players like Terra and FTX imploded. The first major Avalanche news is that its DeFi ecosystem has gone through a major challenge in the past few months. It has seen the total value locked (TVL) slump from over $12 billion to about $852 million.

The second major AVAX news is that it inked a deal with Amazon, the biggest e-commerce and cloud computing company in the world. Avalanche will provide blockchain solutions to the company. Analysts believe that there are many areas where Amazon can use its technology. For example, it can incorporate these solutions in cloud computing. It could also use its technology to create and sell NFTs.

The third major Avalanche news was its partnership deal with Shopify. The developers said that millions of Shopify merchants can use Avalanche to design, mint, and sell NFTs. This happened through its partnership with Venly.

Avalanche was started in 2019 by Enin Gun Sirer and Kevin Sekniqi and is headquartered in New York. Unlike other companies, Avalanche did not raise a lot of money from venture capital firms. It only raised $50,000, according to data compiled by Crunchbase. The company instead did an Initial Coin Offering (ICO) where it raised $30 million. This means that token buyers have seen their investments jump by more than 1,687%.

As mentioned above, Avalanche can be used to build all types of decentralized applications (dApps). It has been used to build apps in all sectors, including gaming, DeFi, and NFTs. The biggest dApp in Avalanche is AAVE, a non-custodial protocol that enables lending and investing. It has a total value locked (TVL) of more than $316 million. It is followed by Benqi, Trader Joe, Stargate, GMX, and Platypus Finance.

Avalanche is also a leading player in the NFT industry. Developers have created several platforms where users can buy and sell NFTS like JoePegs, NFTrade, and Kalao. Others have built NFT collections like Chikn.

There are also games in Avalanche’s ecosystem. The most notable ones are Crabada, DeFi Kingdoms, Snail Trail, and Castle Rush among others.

What is Avalanche Rush?

A key reason why Avalanche has grown rapidly is the Avalanche Rush incentive fund. It is a giant fund with over $180 million in liquidity with the goal of incentivizing developers to build in the ecosystem. The first two major players to move into the fund were Aave and Curve. At the time, the developers said that:

“Avalanche Rush will be a showcase for users to see the power of Avalanche, and dive into a vibrant community at the cutting edge of decentralized finance.”

What is the Multiverse fund?

The other important Avalanche feature is known as the Multiverse Fund. It is a $290 million incentive program that aimed to help grow the platform’s Subnet functionality. The fund mostly targets developers building apps in DeFi, NFTs, and the metaverse. As part of the fund, Avalanche partnered with companies kike Aave, Golden Tree Asset Management, and Jump Crypto to build a horizontally integrated blockchain.

Turning to the daily chart below, we see that the AVAX price has been in a strong bearish trend in the past few months. This sell-off saw its price crash from over $100 to a low of $11.45. A closer look shows that it has struggled to move below the support level at $11.45. It is also consolidating at the 25-day and 50-day moving averages. The Average True Range (ATR) has plunged, which is a sign of low volatility.

Therefore, with signs of a Fed pivot rising, there is a likelihood that the Avalanche price will stage a comeback in 2023. If this happens, we cannot rule out a situation where the AVAX crypto price surges to $50 in 2023. However, a drop below $10 could lead to worries of the coin crashing to $10.

The past two years have shown how difficult it is to predict the future of cryptocurrencies. For one, Avalanche managed to move from an unknown platform into a major multi-billion blockchain. A lot can happen in 2 years. The Avalanche crypto price will depend on several things, including monetary policy, regulations, and the adoption of its network.

In my view, I believe that Avalanche will still be around in the next two years. I also expect that its price will be between $30 and $50. This price will also depend on the performance of both stocks and cryptocurrencies since these assets tend to be highly correlated.

As mentioned above, making a long-term crypto price prediction is not easy. Making one for a 7-year period is much tougher. Therefore, because stocks tend to rise over the years, I believe that Avalanche and Bitcoin will be much higher by then. AVAX will range between $50 and $100 in 2030.

Is it possible to stake Avalanche?

Yes. Avalanche is a proof-of-stake network. As such, it is possible for users to stake the coin and generate returns. According to Staking Rewards, Avalanche has an average yield of about 7%. These rewards usually come from the fees that the network charges its users.

How to mine Avalanche?

It is not possible to mine Avalanche since it is a proof-of-stake network. Instead, you can benefit from the ecosystem by signing up as a validator. To do that, you need to have at least 2000 AVAX in your wallet. Validators share funds from the fees that the network processes.