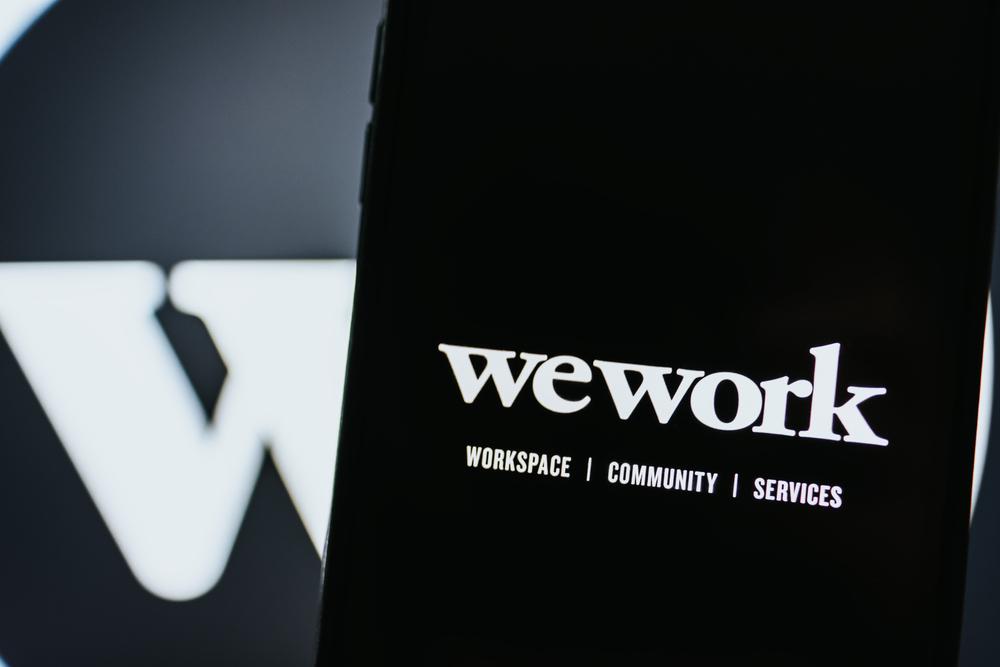 WeWork stock price has crashed hard in the past few months as concerns about the company continue. WE share price tumbled to an all-time low of $2.65, meaning that it has shed over 90% of its value as a publicly traded company. It has a market cap of over $2 billion, which is a remarkable downfall for a company that was once valued at over $45 billion.

The rise and fall of WeWork

WeWork has had a spectacular rise and fall. In less than five years, the company has moved from being a major disruptor valued at more than $45 billion into a penny stock.

The sell-off continued when the company announced its second-quarter results that missed what analysts were expecting. The firm’s revenue came in at $841 million, which was higher than the $800 million that the company was expecting. Still, due to the strong dollar, the firm’s actual revenue was $815 million.

Its adjusted EBITDA crashed to negative $134 million. The firm now has over 917k workstations in 777 locations. It also has over 658k physical memberships, which is much higher than what it had before the pandemic started. The firm also has an average revenue per physical member of 481 while its occupancy rate has risen to 80%.

In addition to physical members, WeWork has a product called WeWork Access that includes digital memberships. In this, the company has more than 62k members.

Is WeWork a good stock to buy?

To a large extent, WeWork has been extremely resilient in the past few years. A company that was expected to go bankrupt managed to survive during the pandemic. Now, as the world economy recovers, I believe that the company will thrive as demand for hybrid workspaces continues. Indeed, it is now estimated that hybrid work models are now used by 63% of all high-growth companies.

However, WeWork and similar companies like IWG are facing a major challenge as central banks hike interest rates. Higher rates have made it extremely difficult for many high-growth companies to thrive. This explains why firms many stocks like Boxed and Affirm have seen their shares collapse. In most cases, these companies are the ones that use WeWork. In the chart below, we see that the number of Google Searches on WeWork have fallen.

Another risk is that the US dollar has gotten extremely expensive. The closely watched US dollar index has surged by more than 20% this year alone. This trend will hurt WeWork, which generates most of its income from other countries.

The daily chart shows that the WE stock price has been in a strong bearish trend in the past few months. This decline accelerated after the company’s shares collapsed below the important support at $4.46, which was the lowest level on March 4. It has moved below all moving averages while the Relative Strength Index (RSI) has continued dropping.