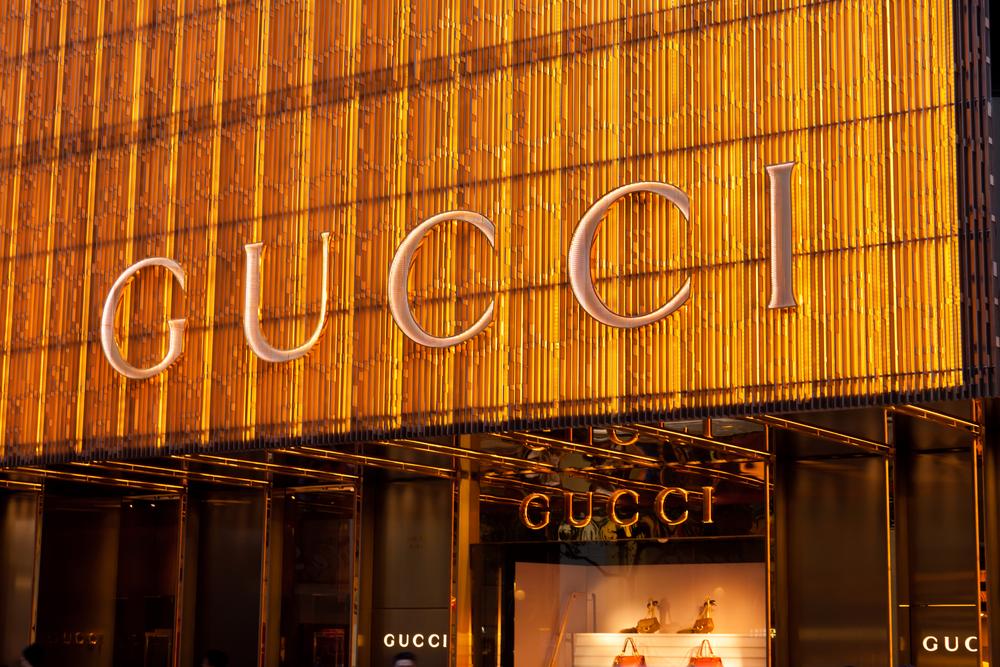 The RealReal share price has been in under pressure in the past few months as investors worry about the company’s growth and profitability. The shares are trading at $2.91, which was about 90% below the all-time high. The market cap of the former unicorn has crashed to about $278 million.

The RealReal is a leading company in the luxury goods market. The company claims to be the world’s biggest online marketplace for authenticated, consigned luxury goods. This concept is relatively easy to understand.

The company lets people who own luxury brands like Chanel, Cartier, and Christian Louboutin to sell them online. It is a two-sided marketplace that lets people who want these brands at a lower price to buy them.

The RealReal has been in a strong growth path in the past few years. The Gross Merchandise Value (GMV) in its ecosystem grew from $1 billion in 2019 to over $1.4 billion in 2021. This growth was helped by its women category followed by jewelry and watches products.

The RealReal stock price has been in a strong downward trend as investors worry about the company’s business growth. For one, the stock and cryptocurrencies market have all declined sharply in 2022 and affected its potential customers.

In August, The RealReal announced results that beat the analysts/ consensus. Its total revenue came in at $154 million, which was a 47.2% year-on-year increase. Its loss per share of 40 cents was also better than what analysts were expecting. At the same time, its gross merchandise volume rose by more than 30% to $454 million. It has over $316 million in cash.

As a result, analysts at Bank of America and Cowen downgraded the stock to sell and market outperform. Those at BoFa wrote that:

“Growth has decelerated as new competitors have joined the Online luxury resale marketplace. The RealReal has some advantage in supply with its brick & mortar “neighborhood store” strategy, but its reliance on brick & mortar stores as a supply channel could be less cost-effective long-term.”

The daily chart shows that The RealReal stock price has been in a strong bearish trend in the past few months. This trend is in line with that of other popular tech companies like Boxed and Waitr Holdings. It has managed to move below the important support level at $5.73. At the same time, the stock has formed a small descending channel that is shown in blue. The current level is along the upper side of this channel.

Therefore, the stock will likely resume the downward trend as sellers target the lower side of the channel at $2.13. A move above the key resistance level at $4 will invalidate the bearish view.