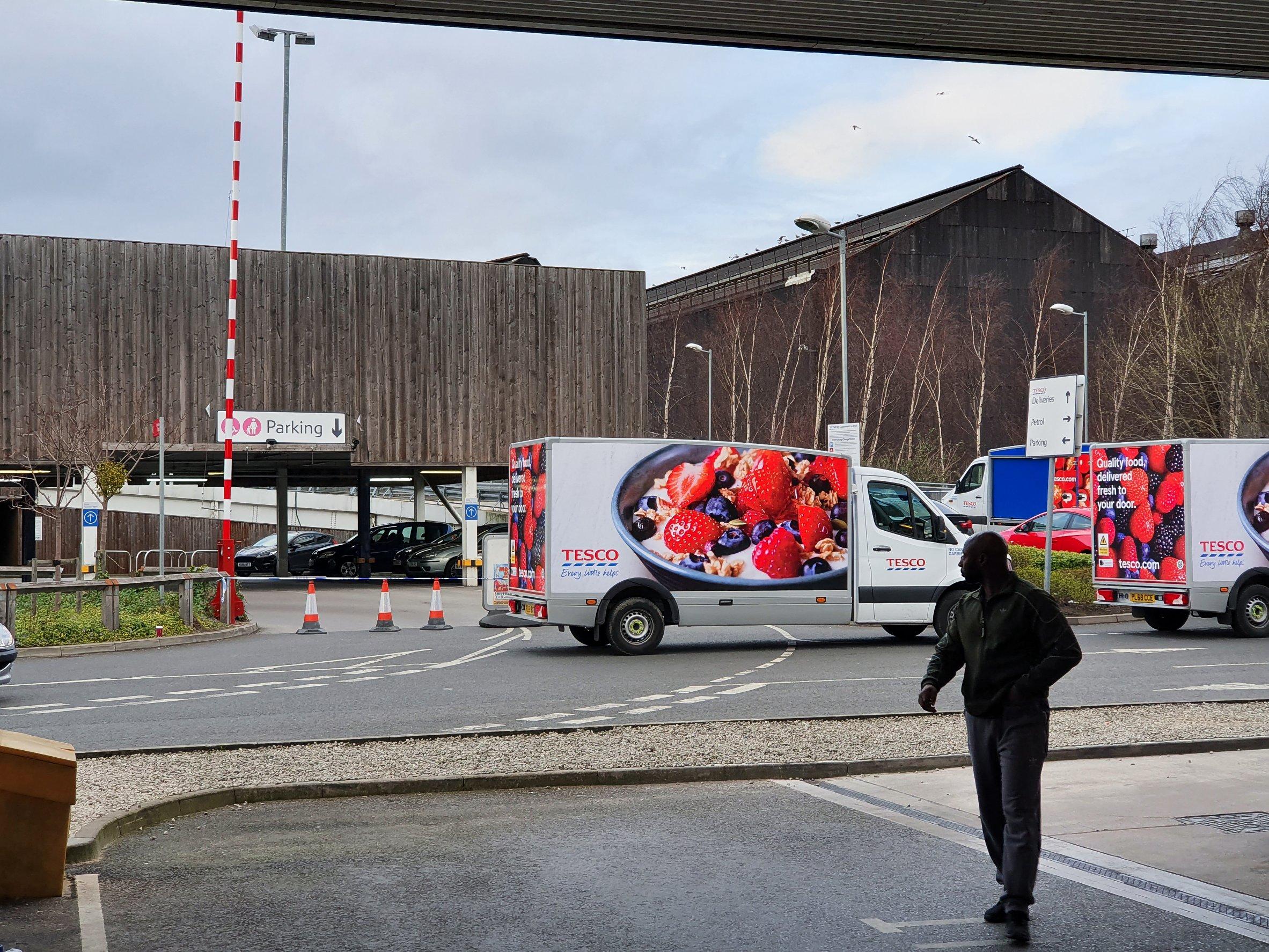 Tesco share price edged higher on Friday as European stocks markets traded higher reacting to the global economic rebound. At the time of writing TSCO shares had climbed 1.79% to trade at 204.50p. The stock has been range-bound for the past two weeks trading between 215p and 200p. Tesco’s shares have crashed more than 32% since the start of the year.

The European stock markets have been reacting to UK’s economic data released earlier this week. According to data from the Office for National Statistics (ONS), UK’s Gross Domestic Product (GDP) for August 2022, is estimated to have fallen by 0.3% after a growth of 0.1% in July 2022.

In August 2022, production fell by 1.8% after a fall of 1.1% in July of the same year. This was the main contributor to the drop in GDP. The fall was mainly because of the 1.6% crash in manufacturing. Services plunged by 0.1% while output in consumer-facing services fell by 1.8% in the same month.

UK bonds extended their rally on Friday on expectations that Prime Minister Liz Truss will be forced to abandon her plans for massive unfunded tax cuts. This might initiate a bull run for the Tesco share price.

According to the daily chart, Tesco share price has been on a strong bear run for the past few months. The stock has fallen below the 25-day and 50-day moving averages, which is a bearish sign. Its Relative Strength Index is at 30, the oversold region.

Despite the optimism in the European markets, the TSCO share price is likely to continue falling. If this happens, sellers will be targeting the next key support level at 180p. However, a move above 215.70p will invalidate this bearish view.