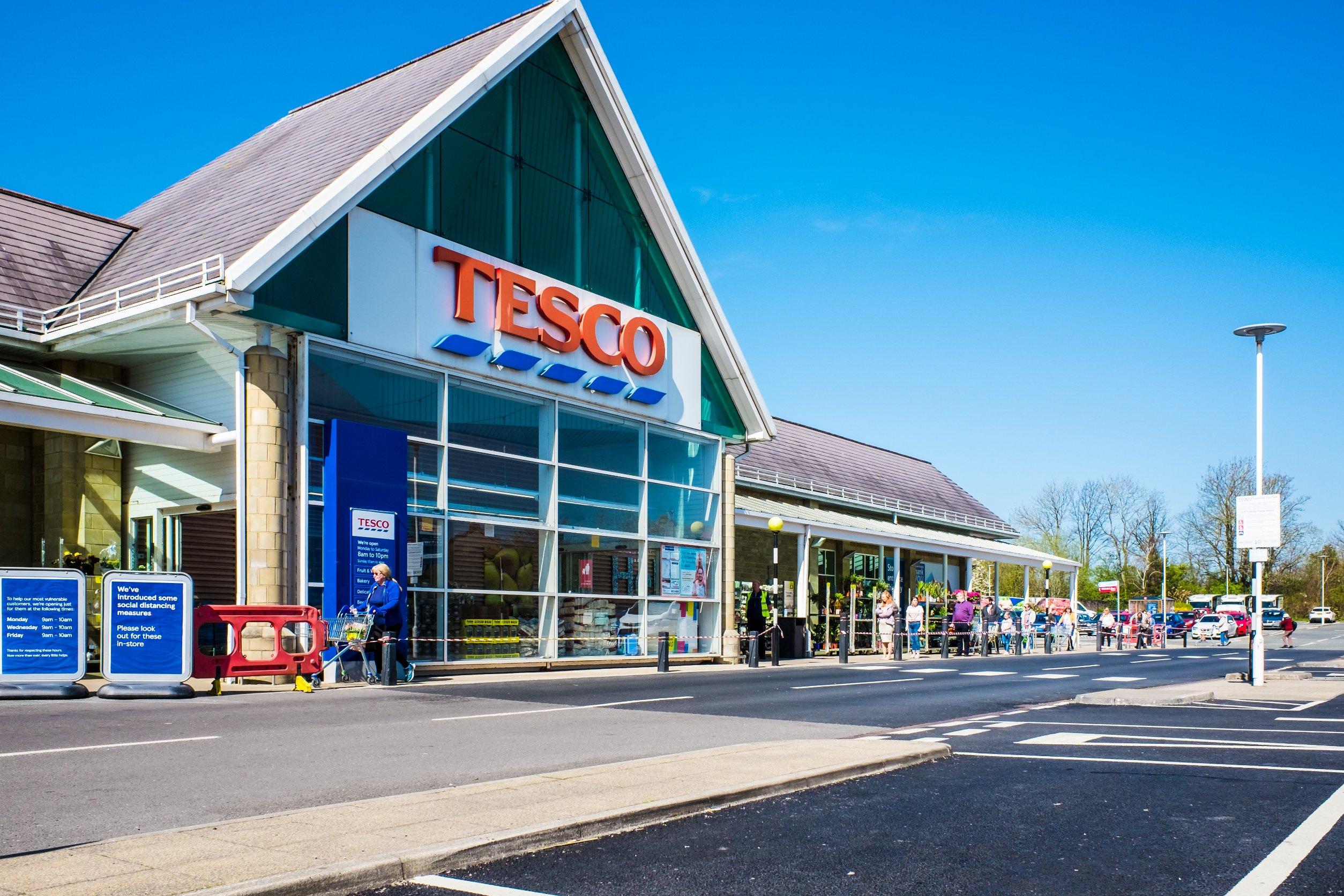 Tesco share price has been on a downward momentum for the past few weeks as concerns about UK’s economy continue growing. The stock inched 5.15% lower to trade at 200p on Thursday. Tesco’s shares have plunged by more than 30% from its highest point this year.

Tesco is a British multinational groceries and merchandise retailer. It operates more than 4,000 stores in the UK and is the biggest supermarket in the country by market value. Therefore, Tesco is considered a bellwether for consumer sentiment. This explains its strong bearish run since the country’s economy deteriorated.

The British pound hit a record low on Monday, September 26, following the UK’s government announcement to implement tax cuts and investment incentives to boost growth. Following the announcement, the Sterling pound briefly fell 4% to an all-time low of $1.0382 as the US dollar continued strengthening.

UK’s prime minister, Liz Truss, has vowed to stick to her tax-cutting plans. In a series of interviews on local radio stations, Truss insisted that she would not change course on the economy. In an interview with BBC Radio Tees, Truss stated that;

“We are cutting taxes across the board because we are facing the highest tax burdens on Britain in 70 years, and that was causing a lack of economic growth,”

Investors remain cautious as analysts believe that Tesco will be hit hard since it mostly depends on imports. Therefore, the company will need to spend more pounds on imports. At the same time, with the soaring inflation, retail spending is expected to continue dropping.

The daily chart shows that Tesco share price has been under intense pressure for the past few weeks. It is moving slightly above the key support level at 200p. It is trading below the 25-day and 50-day exponential moving averages. Its RSI currently stands at 32, which is slightly above the oversold region.

Therefore, with the surge in inflation, the stock is likely to continue dipping. If the current pattern continues, the prices are likely to go lower to 180p. The stop-loss for this trade is 236.5p.