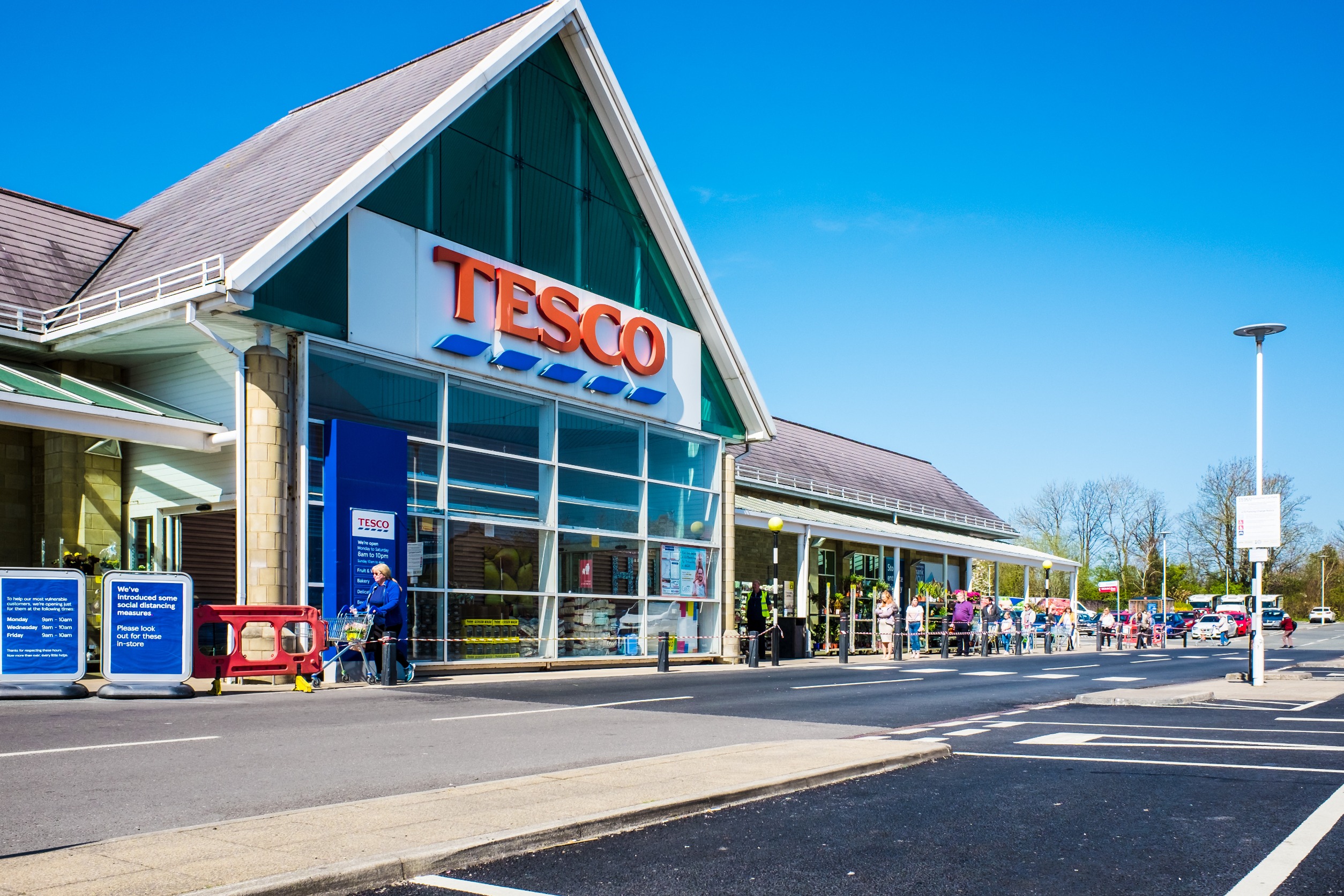 Tesco share price has been under intense pressure for the past week, dropping by nearly 2%. The stock has crashed by more than 20% this year and 9% in the past six months. Its total market capitalization is currently at £16.63 billion.

European stock markets have been reacting to UK’s economic data released earlier this week on Tuesday. According to data released by the Office of National Statistics, monthly real Gross Domestic Product (GDP) came in 0.5% higher. This was an improvement from the 0.6% fallback in September which was affected by the bank holiday for the state funeral of Queen Elizabeth II.

The services sector grew by 0.6% in October, while the output in consumer-facing services climbed 1.2%. The largest contribution to the economic expansion was from wholesale and retail trade; repair of motor vehicles and motorcycles, which rose by 1.9% that month.

Despite the positive economic growth, the UK economy still faces fears of an imminent long-lasting recession on the fallout of the highest inflation in decades. According to Chancellor Jeremy Hunt, the UK economy will get worse before it gets better. A recession might initiate a bear run for Tesco share price.

The daily chart shows that Tesco share price has been under intense pressure for the past few days. The stock ended its previous trading session lower at 226.5p. It has managed to move slightly above the 25-day moving average and below the 50-day moving average. Its Relative Strength Index (RSI) is neutral at 55.

Therefore, Tesco stock price is likely to continue with its bearish run. If this happens, the next logical support level will be at 220.3p. However, a move past the resistance at 239.5p will invalidate this bearish analysis.