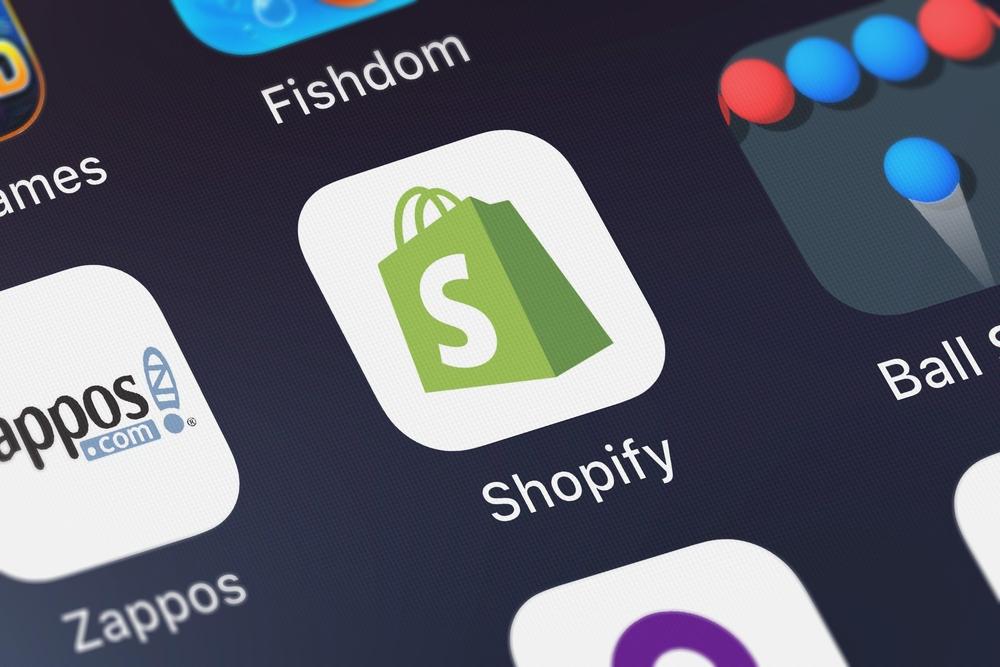 Shopify stock price has had a spectacular fall from grace as the company battles numerous challenges. The shares are trading at $37.27, where it has been in the past few days. The stock has dropped by about 80% from its all-time high. As a result, the firm’s market cap has dropped to about $46 billion.

Shopify is one of the biggest players in the e-commerce industry. The company provides solutions to retailers and other e-commerce providers from around the world. Its primary solution is the ability for people to build and manage online stores without doing the real coding.

Shopify has a leading market share in its vertical. Its primary competitors are companies like SquareSpace, BigCommerce, WooCommerce, and Wix. Shopify does not compete directly with companies like Amazon and Walmart. In fact, Amazon transferred its customers of a similar service to Shopify a few years ago.

The company makes money in a number of ways. First, shop owners in its ecosystem pay a small monthly fee. On average, most owners pay less than $30 per month. Second, the company then takes a small cut for all transactions served in its website.

Further, the company has added other packs where it takes a fee. For example, it has a package known as Shopify Plus that starts at $2,000 per month. This service is used by more than 10,000 customers like Allbirds and Rothy’s among others.

Shopify also has other products and services. For example, the recently launched Shopify Markets is a cross-border management tools that helps sellers optimize their international markets. It is also a player in logistics. It spent over $2.1 billion to acquire Deliverr, a company that helps to optimize logistics.

Why has SHOP stock collapsed?

There are several reasons why the Shopify stock price has crashed hard in the past few months. First, like other popular tech names like Affirm and Boxed, the company has struggled because of the transition from lockdown to reopening stocks.

This is notable since Shopify had a strong performance during the pandemic. For one, most people working at home boosted their e-commerce spending. At the same time, many people took the time off to start their e-commerce ventures.

Second, the rising inflation has led to a major impact on retail spending. Many people have reduced spending on most things as they focus on staples.

Finally, Shopify reported a weak quarter and warned about its future. Its revenue rose by just 15.69% YoY to $1.30 billion, which missed estimates by $35 billion. The firm also made a loss in Q2 as the cost of doing business rose. As a result, the firm announced that it was scaling its workforce by about 20%. The CFO said:

“Because of this larger mix of merchant solutions contributing to overall revenue and Deliverr, which we expect to be dilutive, gross profit dollar growth will trail revenue growth and operating expense growth, excluding severance, to meaningfully decelerate in Q3, and again in Q4.”

The daily chart shows that the SHOP stock price has been in a strong bearish trend in the past few months. Recently, however, the stock has found a strong support at $30.28. It has struggled to move below this level several times this year.

As a result, the shares have moved to the 25-day and 50-day moving averages while the Average True Range (ATR) has declined modestly. Therefore, while it is too early to tell, I suspect that the shares will soon have a bearish breakout since this pattern resembles a bearish flag.

This view will be confirmed if the stock moves below the support at $30.28. A move above $41.43 will signal that there are still more buyers left to buy the stock. 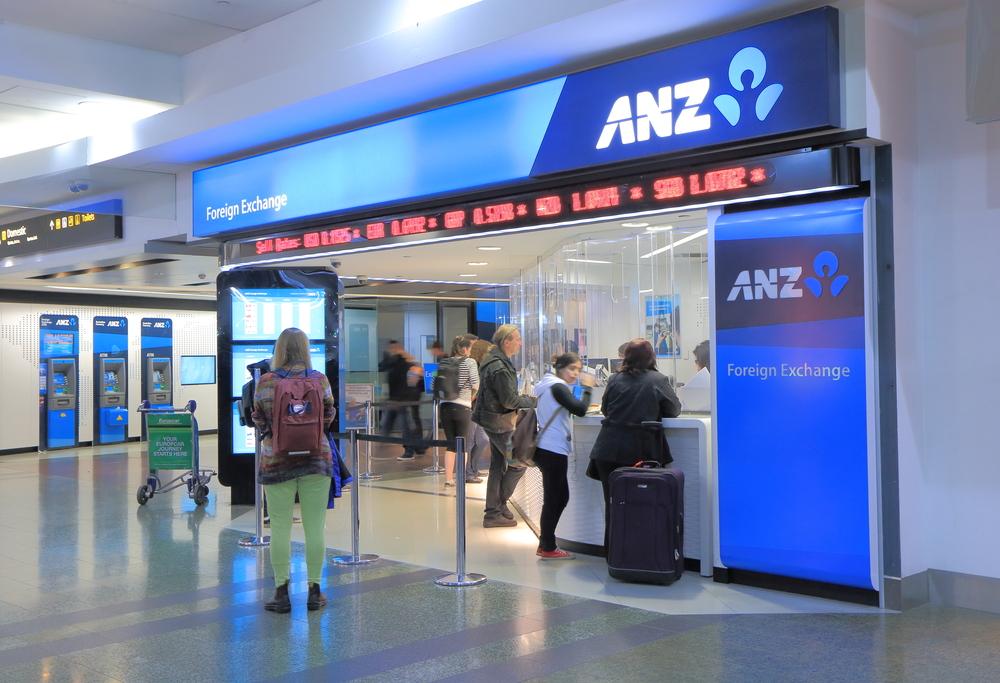