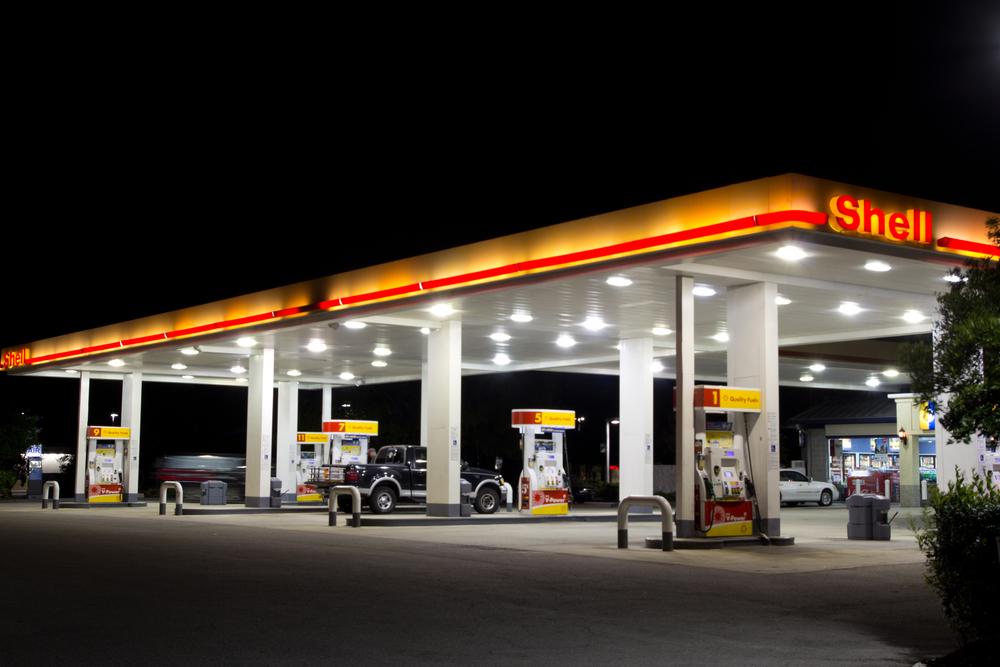 Shell share price has moved sideways in the past few weeks as investors focus on the ongoing trends in the oil and gas market. The stock was trading at 2,190p, which was lower than last week’s high of 2,240p. This price was about 42% above the lowest level this year. Other oil supermajors like ExxonMobil and Chevron have also moved sideways recently.

Shell, formerly known as Royal Dutch Shell, is one of the biggest energy companies in the world. It is a leading company that operates globally across all sectors of the energy sector. It has operations in the upstream, midstream, and downstream.

Shell has had a mixed performance this year as the price of oil and gas surged. This performance helped the company publish strong financial results. At the same time, the company’s decision to exit the Russian market saw it slash its assets by billions of dollars. It also lost access to one of the biggest oil and gas players.

Shell published strong quarterly results in July. The firm said that its adjusted earnings rose to $11.5 billion in the second quarter. Adjusted EBITDA rose to $23.1 billion, which was lower than the previous $19 billion.

Its integrated gas business had adjusted earnings of over $3.7 billion. This is a notable thing considering that Shell is one of the biggest players in the natural gas industry. The upstream business had earrings of  over $4.9 billion while its marketing division had $751 million. Further, Shell’s chemicals division generated over $2 billion in revenue while renewables brought in $725 million.

As a result, Shell decided to return over $6 billion to shareholders through buybacks. The current authorization will complete in the third quarter of this year. According to the management, distributions in the first half of the year were more than double those in 2013 when oil prices surged. The CEO added:

“With volatile energy markets and the ongoing need for action to tackle climate change, 2022 continues to present huge challenges for consumers, governments, and companies alike. Consequently, we are using our financial strength to invest in secure energy supplies which the world needs today.”

Still, Shell faces numerous challenges going forward. Crude oil prices have retreated slightly, with brent selling at $90 and West Texas Intermediate (WTI) trading at $88. At the same time, Australia is considering blocking most of its natural gas exports in a bid to serve the local market. Shell has major operations in Australia.

Therefore, the Shell stock price will likely continue soaring as bulls target the next key resistance level at 2,450p. This price was the highest level on record.