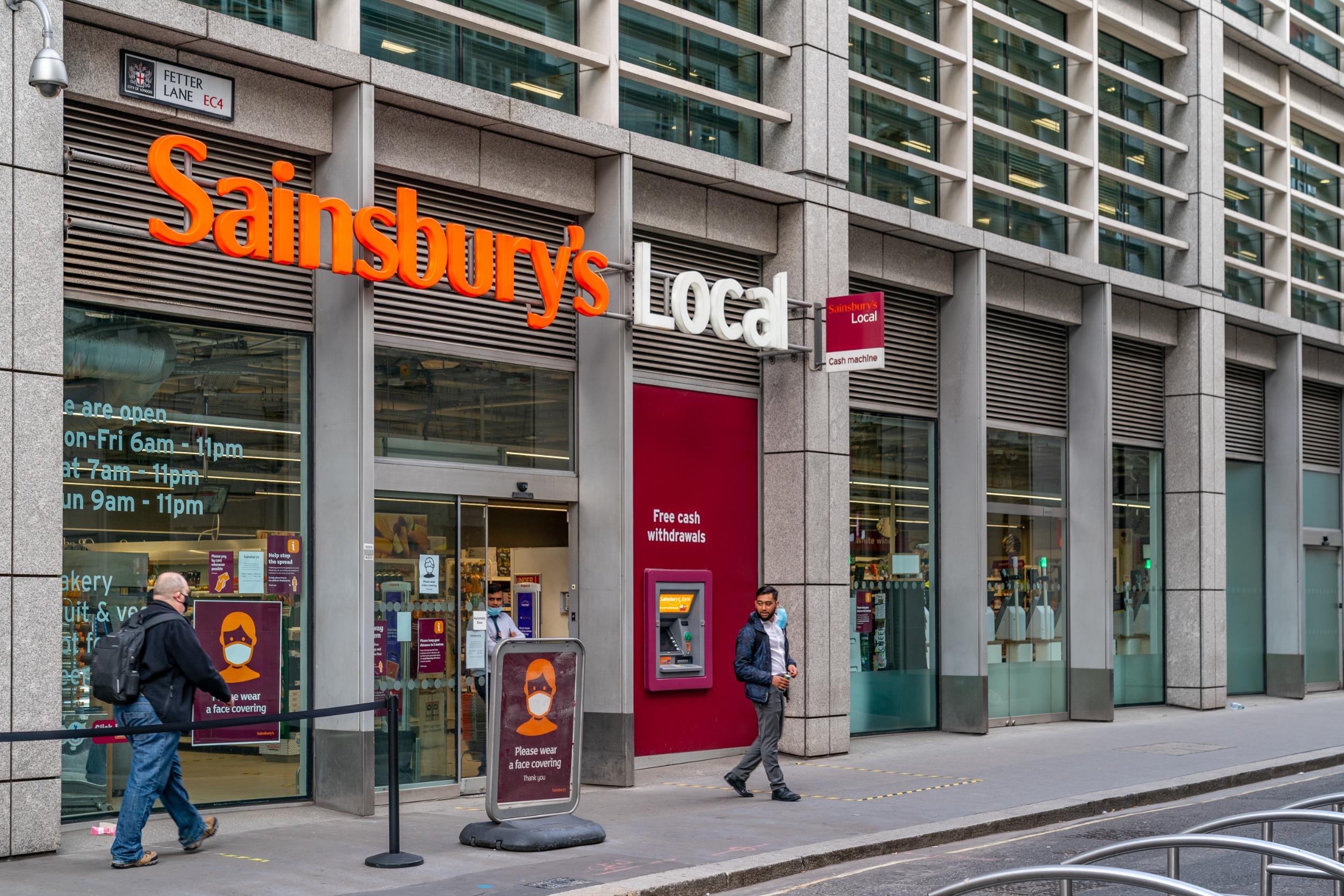 Sainsbury share price plunged on Wednesday despite posting strong Christmas sales. At the time of writing, the SBRY stock was trading 1.42% lower at 242.3p, cutting into its previous week’s gains. The stock has been making a strong comeback since the start of the year, climbing 10.63% in year-to-date price.

Sainsbury share price dipped in London on Wednesday even after the company announced strong Christmas sales. The British Supermarket giant said on Wednesday that it enjoyed its festive holiday season as its Christmas sales, as well as General Merchandise growth, came in better-than-expected.

According to the firm, like-for-like sales, excluding fuel, for the third quarter ending January 7th climbed 5.9% annually. This was boosted by inflation and relatively resilient volume trends. As a result, pre-tax profits for the year to March 2023 are expected to be toward the top end of a range of £630 million to £690 million.

However, even with the positive results higher food and payroll costs continue weighing on the British supermarket giant. Investors are also concerned that Sainsbury’s margins will shrink as it struggles to compete in an aggressively contested market.

The 4-hour chart shows that the Sainsbury share price has been in the red for the past few days. Even so, the SBRY stock has managed to remain above the 25-day and 50-day moving averages. Its Relative Strength Index (RSI) has moved into the overbought region.

Therefore, with the surging operating costs and gloomy economic stance, the stock is likely to continue falling. If this happens, the next logical support will be at 227p. This bearish view will be invalidated if the stock flips the hurdle at 251p.