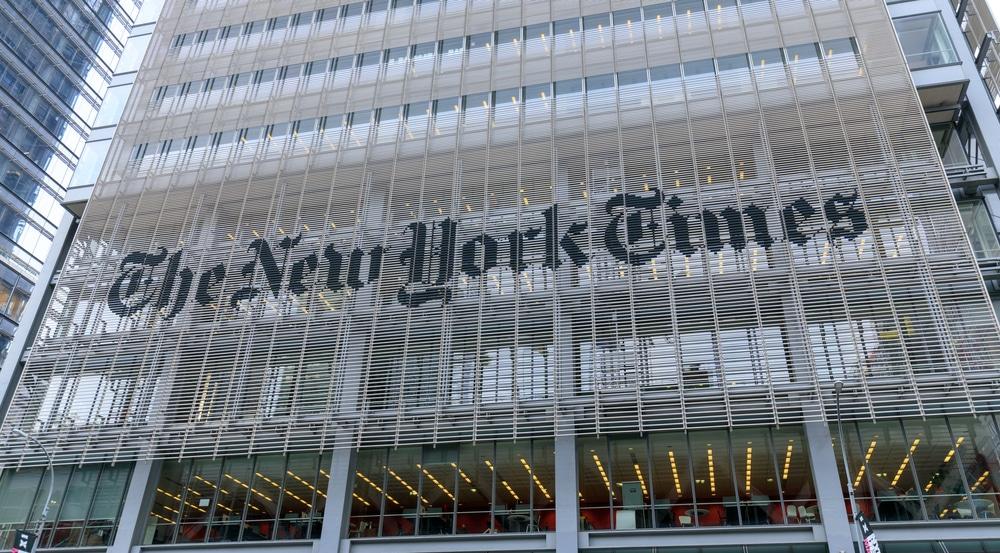 The New York Times stock price has had a difficult year as the company’s growth and profitability slows. NYT shares are trading at $31.15, which is about 44% below the highest point this year. They have retreated by 46% below its peak in 2021, giving it a market cap of over $5.18 billion.

Is NYT a good buy?

The New York Times has had a tough period in the past few months as concerns about its growth post Donald Trump’s presidency. Investors are worried that the company will struggle to find growth with Trump out of office.

As you recall, his presidency was exceptional for mainstream media companies as they capitalized on key events like the Mueller investigation and impeachment proceedings. At the time, the company’s annual revenue jumper from $1.658 billion in 2017 to over $1.75 billion in 2020.

The NYT stock price has also been hit by the soaring inflation. Unlike other companies, New York Times has been unable to boost prices for its products even as the cost of running its newsroom rise. The company is also highly valued considering that it has a forward PE ratio of 28.

Still, the company has done relatively well in the past few quarters. The most recent quarter showed that the company’s revenue jumped by 11.47% to $555.68 million while its EPS rose to 24 cents. This happened as the number of digital additions rose by 180,000, which was helped by its games and Athletic acquisitions.

It was also helped by its all-access bundle that gives customers access to multiple products. Athletic added over 50,000 subscribers while the total number of Times subscribers rose to 9.6 million. It expects that the company will add over 15 million members by the end of 2027.

Still, there are concerns about how fast the New York Times can grow in the coming years. A key catalyst will be if Donald Trump decides to run for president. At the same time, the ongoing investigations, including the FBI’s raid on Trump’s home could lead to more users in its ecosystem.

Another potential catalyst for the New York Times share price is the recent acquisition by ValuAct, a leading activist investor. The hedge fund acquired 11 million shares and argued that the firm was incredibly undervalued. In addition, it criticized the management for its acquisitions and the fact that it has not done enough to promote its bundled products. The report said:

“Our research suggests that most current readers and subscribers are interested in the bundle and would pay a large premium for it but are not aware the offering even exists.”

The daily chart shows that the NYT share price has been in a strong bearish trend for months. The sell-off culminated in the stock dropping below the important support level at $39.65, which was the lowest level in June last year. The stock has crawled back modestly after the ValueAct acquisition although it remains below the 25-day and 50-day moving averages.

Therefore, I suspect that the shares will continue falling in the near term as investors wait for the next key catalyst. If this happens, a drop to the year-to-date low of $27.87 cannot be ruled out.