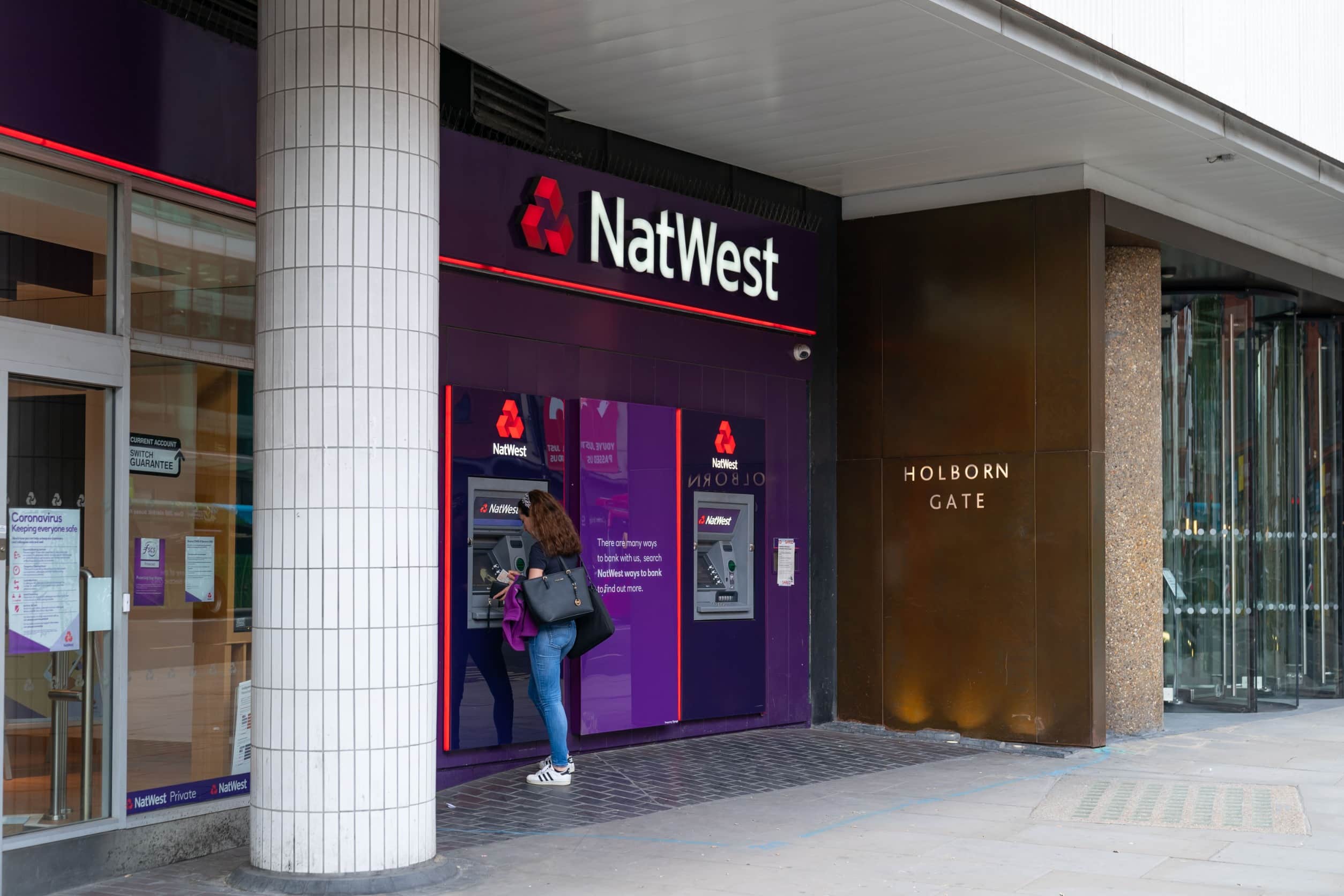 NatWest share price was in the red on Friday amid a decline in the bank’s third-quarter profits. The NWG stock was the worst performer in the FTSE 100 index on Friday. The stock remains more than 20% below its highest level this year. The company’s total market capitalization has crashed to 28.3 billion pounds.

NatWest share price was down 9% on Friday after reporting a slip in its third-quarter earnings. This was after making a strong recovery of more than 9% in the past week. On Thursday, the stock rose to 247p, its highest level since February 23rd.

NatWest profits missed estimates in the third quarter as the deteriorating UK economic outlook prompted the bank to increase its bad debt provisions. The British bank also warned of higher costs and a darkening economic outlook, sending the NWG shares down.

The UK’s biggest corporate lender reported a pre-tax operating profit of 1.086 billion pounds. This was almost 20% more than the previous year but missing consensus analyst estimates of 1.2 billion pounds.

NatWest followed other big UK banks such as Lloyds, HSBC, and Barclays in reporting a larger-than-expected provision for future loan losses. Provisions for bad loans were 247 million pounds, compared with the consensus estimates of 163.4 million pounds. The lender tweaked its outlook for next year in a bid to reflect the economic gloom.

The bank was also hit by a 652 million euro loss in its Ulster Bank business in Ireland. According to NatWest, this was mainly because of the revaluation of its loans.

The British lender reported a 16% jump in its total income, which was in line with analysts’ forecast. The rise was driven by the rising interest rates which have boosted lenders across Europe. The bank’s net interest margin improved to 2.99%, slightly better than expected.

The daily chart shows that the NatWest share price has been on a strong bullish rally for the past week before retracing on Friday. The stock is moving below the 25-day and 50-day moving averages. Its Relative Strength Index is currently at 45.

Therefore, with the predicted economic gloom, the NWG share price is likely to initiate a bear run. If this happens, sellers will target the support at 216p. However, a move past the important support level at 238p will invalidate this bearish view.