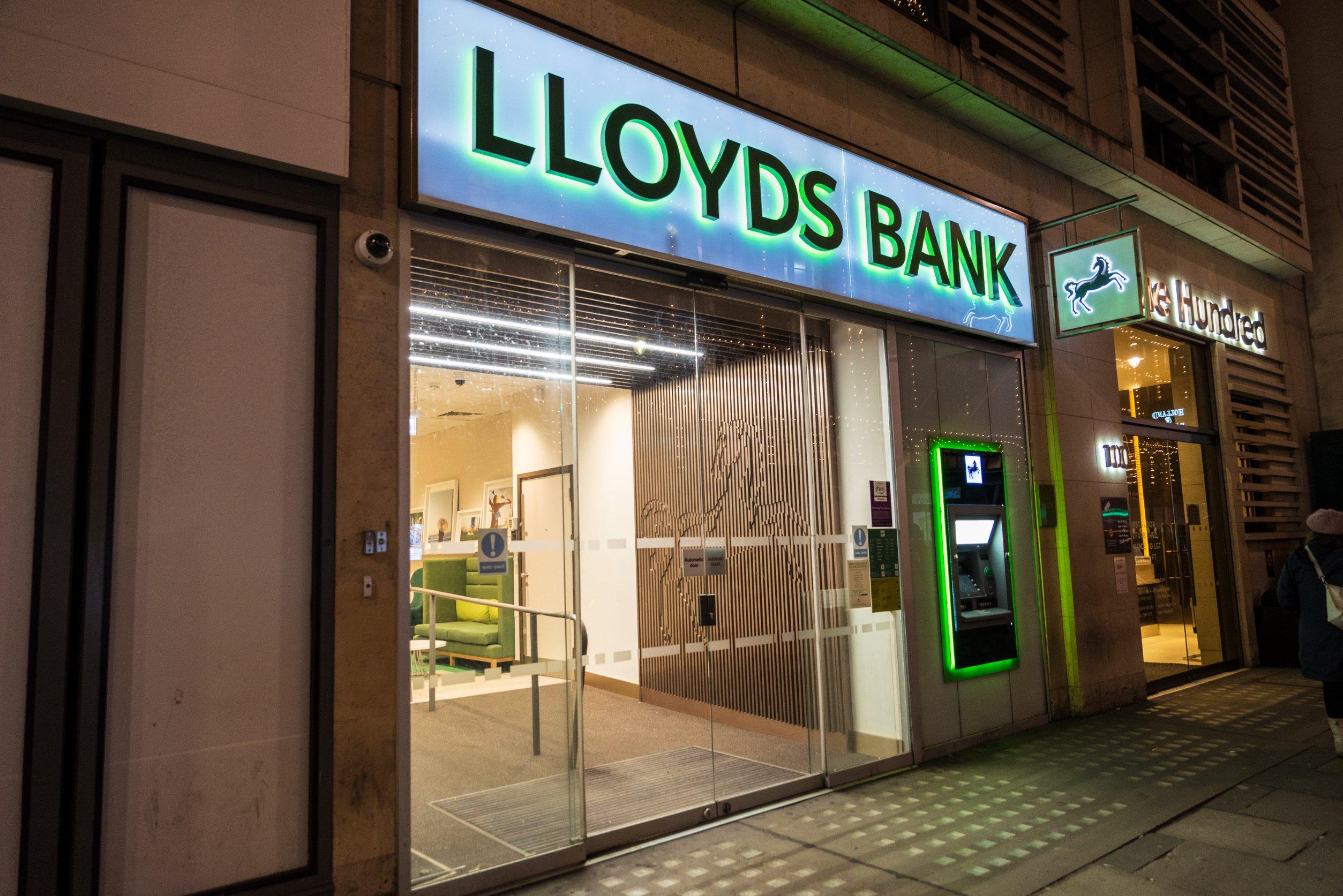 Lloyds share price was in the green on Thursday, recovering from its previous day’s losses. At the time of writing, the LLOY share price was trading 2% higher at 41.55p. The stock has crashed nearly 26% this year as concerns about UK’s economy intensify. The company has a total market capitalization of 27.344 billion pounds.

Lloyds share price crashed 3.4% on Wednesday amid reports that the new chancellor Jeremy Hunt is plotting a new round of windfall taxes. According to the reports, Hunt is targeting banks and energy companies in a bid to plug gaps in government finances.

The new windfall tax threats come as investors await UK bank earnings reports starting next week. According to Hunt, the raid of profits of big banks and energy companies is an attempt to fill a 40 billion pound fiscal hole.

According to data released by the Office for National Statistics, the UK inflation rate for September 2022 jumped to a 40-year high. The Consumer Price Index (CPI) edged 10.1% higher in September.

The rise in rates was greatly influenced by an increase in food, transport, and energy prices. September’s inflation rate highlights the severity of the UK’s inflation crisis as the country weathers a period of economic volatility.

The economic uncertainty in the UK persists, and the political uncertainty continues as prime minister Liz Truss said, “she’s a fighter, not a quitter”. The prime minister has been under intense pressure to step down after her “mini-budget” took a U-turn.

The daily chart shows that Lloyds share price has been on a bear run for the past few weeks. The LLOY stock is moving below the 25-day and 50-day exponential moving averages. Its Relative Strength Index is at 41.

Therefore, with the soaring inflation rates and Hunt’s windfall taxes, the LLOY share price is likely to continue falling. If this happens, the target support level will be at 36p. However, a move past the resistance at 43.570p will invalidate the bearish view.