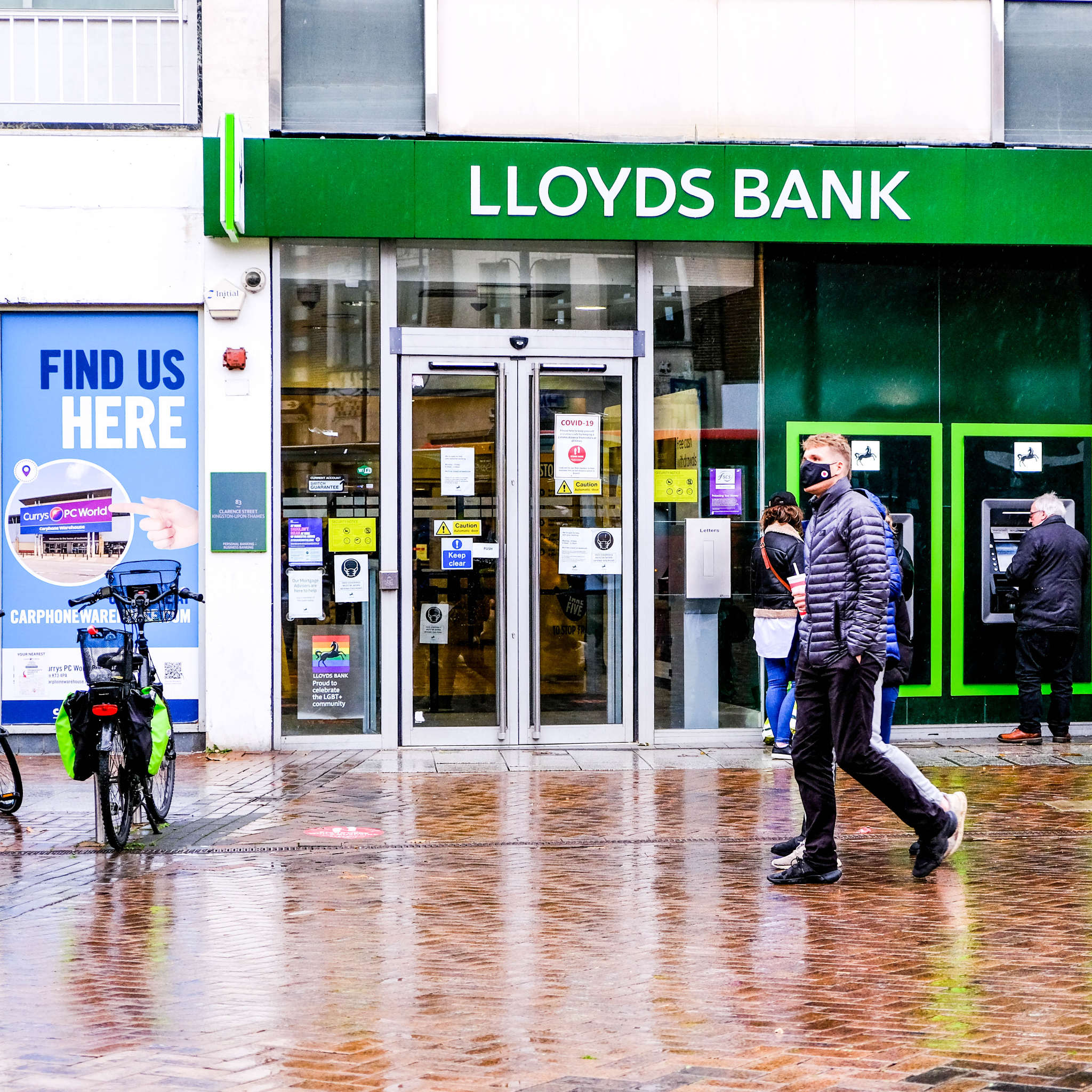 Lloyds share price has been under intense pressure for the past few days as the year ends. The LLOY stock has shed more than 1% in the past week and 6% in the year to date. The Lloyds stock ended its previous trading session slightly lower at 46.225p.

What Next for Lloyds?

Lloyds share price has made a strong comeback in the past few months despite the darkening economic outlook in the UK. The stock has climbed by nearly 13% in the past three months. Lloyds Bank Plc is intricately linked to the British economy. As such, when the economy is booming, the bank tends to do well, and vice versa.

The LLOY stock has been under intense pressure this year as the British economy flinched. The economy is facing high inflation and slow economic growth. 2023 will be a tough year for the UK economy as interest rates are likely to remain higher as inflation surges. The predicted prolonged UK economic recession weighs heavily on Lloyds stock price.

Investors will be keeping an eye on the bank’s provisions for bad debts in 2023. Lloyds made extensive provisions during the early Covid-19 years, and that played on investors’ fears. Potential bad loans dragged the bank’s third-quarter earnings this year.

The daily chart shows that Lloyds share price has been under intense pressure for the past few days. Even so, the stock remains above the 25-day and 50-day moving averages. Its Relative Strength Index is stable at 54. Therefore, Lloyds stock price is likely to make a bullish comeback in 2023 as bulls target the resistance at 50p. Even so, a move past the resistance at 44.580p cannot be ruled out.