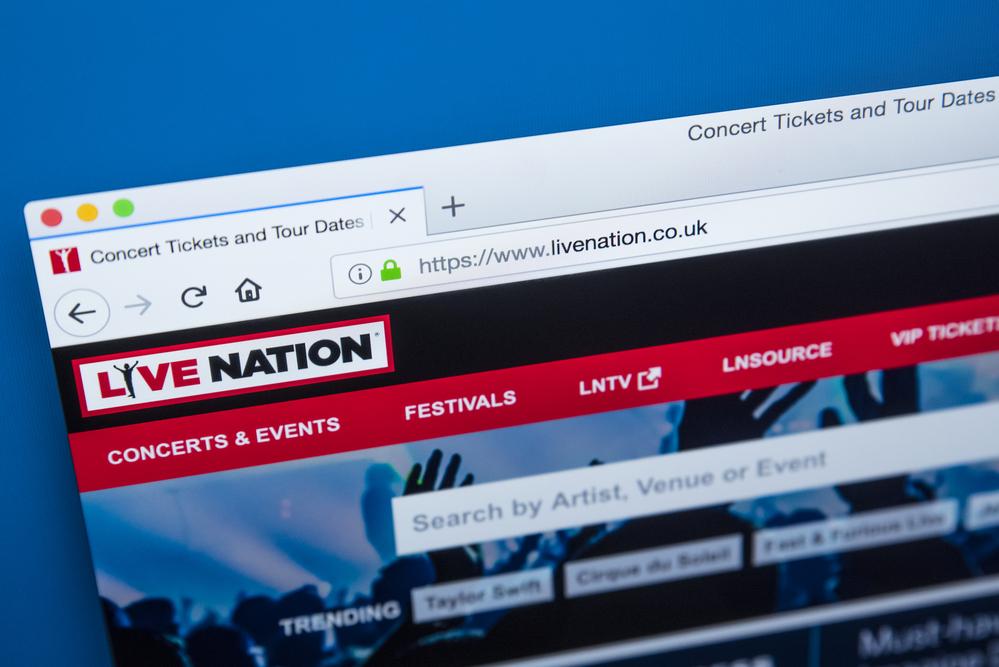 Live Nation stock price had a tough performance in 2022 despite the rebound of its business. LYV shares plunged to a low of $64.77, the lowest level since November 2020. It has plunged by more than 45% from its highest level in 2021, giving it a market cap of more than $16 billion. Other entertainment stocks like Madison Square Garden and Warner Music Group also pulled back.

Investing in a monopoly

Live Nation operates its business in three key segments. In its concerts business, the company works with agencies and artists to organize their events. In most cases, the company hosts its events in venues it owns. Further, the company provides ticketing services, mostly through its TicketMaster business. Finally, its works with ad agencies to promote companies in its events.

There are concerns that regulators will break the company down in a bid to disrupt its market share. The Department of Justice is already investigating the business. These concerns escalated after the challenges that emerged when over 2 million people signed up to buy Taylor Swift’s tour tickets.

However, investors tend to overreact when these concerns happen. For one, analysts believe that undoing the Ticketmaster acquisition will not solve the issue facing the industry. Therefore, the company will likely maintain its monopoly power in the coming years.

Live Nation stock price will also do well because of the upcoming comeback of the entertainment industry as inflation eases. Data published recently showed that America’s inflation dropped from a peak of 9.1% to about 7.3%. This trend will likely continue in 2023.

Low inflation is good for Live Nation because it will lead to lower operation expenses. It will also lead to more demand for live events.

Live Nation’s business is already doing well. Its Q3’21 revenue of over $6.2 billion was higher than what it made in the same quarter in 2019. Its Gross Transaction Volume for the first 9 months of the year jumped to $19 billion up by 49% from its 2019 levels. Further, the firm has adequate liquidity, which will help it support its business. The CFO said:

“We ended Q3 with $2.6 billion of available liquidity between free cash and untapped revolver capacity, giving us sufficient flexibility to continue investing in growth. We are comfortable with our leverage with over 85% of our debt at a fixed rate.”

The daily chart shows that the Live Nation share price has been in a strong bearish trend in the past few months. In this period, the stock has plunged below all moving averages. A closer look shows that it has moved to the fifth wave of the Elliot Wave pattern.

The Relative Strength Index (RSI) has moved to the neutral point at 50. Therefore, I believe that investors are having an unwarranted fear about TicketMaster’s acquisition. As such, we can’t rule out a situation where the shares make a rebound in the coming months. If this happens, the next key support level to watch will be at $100.