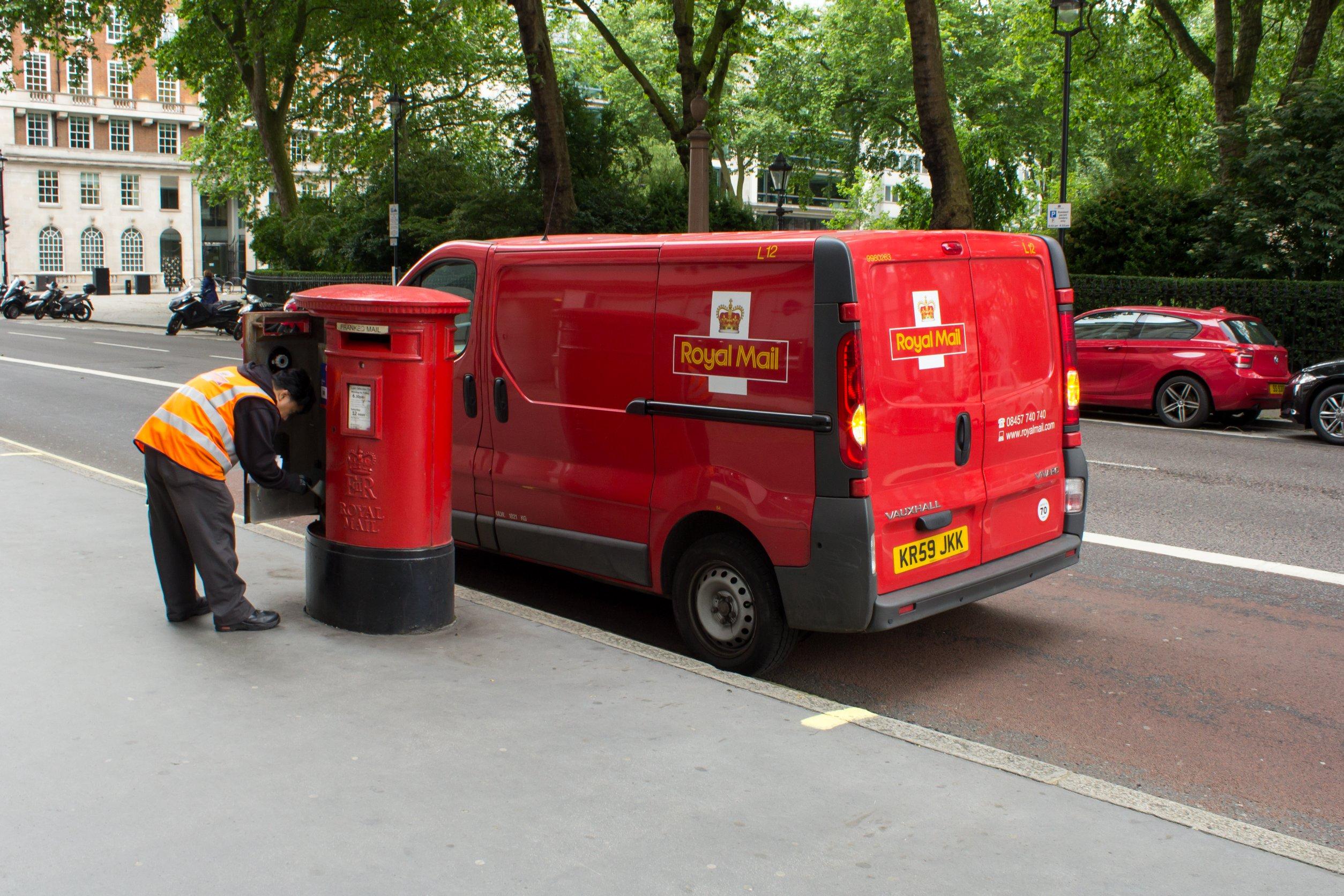 The IDS share price has been on a strong bearish run for the past few months as concerns about the company rose. Shares of International Distribution Services Plc have crashed more than 60% from the highest level this year. Its total market capitalization has plunged to 1.92 billion pounds.

According to the IDS’ management, the change is important as the company transitions from focusing on mail to other logistics activities. However, the company remains one of the biggest players in parcel deliveries in the UK. Analysts also believe that the name change is a part of the company’s strategies to separate IDS from its international business GLS (General Logistics Systems).

The IDS share price has been on a rocky road as the cost of doing business has continued to increase in the past few months. The falling demand for parcel and letter services is heavily weighing on the company’s growth.

IDS is likely to report losses this year as its staff has warned that they will continue striking, including during the peak period of Christmas. Leaders of the trade union representing striking postal workers in the UK are expected to meet with the IDS bosses later today. According to a letter by the Communication Workers Union (CWU), they have agreed to meet with Royal Mail on Monday to “try and find a way forward in our national disputes.”

The daily chart shows that the IDS share price has been under intense pressure for the past few months. The stock has managed to move below the 25-day and 50-day moving averages. Its Relative Strength Index (RSI) has moved below the oversold region.

Despite its efforts for new beginnings, the RMG share price outlook remains bearish. If this happens, sellers will be targeting the next key support at 150p. However, a move past the 25-day moving average at 221p will invalidate this bearish view.